The One Show presenter Alex Jones, 43, revealed she clashed with her husband Charlie Thomson about when to put their Christmas tree up after a disaster last year. Speaking to her co-star Amol Rajan, 37, she revealed why it was going up later this time around.

The pair began by showing viewers their newly-decorated studio in the run-up to the big day.

Amol then turned to Alex and asked her about a “home palaver” she had told him about.

Explaining to viewers, she said: “We had a discussion, slash, argument about the tree earlier on, because it’s a real tree and last year, we went through two.

“On the 16th, the whole thing toppled over… dead!”

Alex lives in London with her husband Charlie, who she married in 2015.

The pair share two sons together; three-year-old Teddy and Kit, who is nine months old.

Earlier this year, the mother-of-two opened up about life at her home during lockdown on her BBC Radio Wales show.

Speaking to married couple Chris and Rosie Ramsey, she said she could relate after they admitted to having their ups and downs at home.

Discussing the success of their podcast, Chris said: “We don’t know what makes it successful, we don’t have any clue, but we just try to be real and make each other laugh and have a go at each other and that’s all we do!”

Alex added: “I know what it is, it’s because you make the rest of us feel better because you’re talking about the same things that we’re arguing about and I’m like, ‘Oh, other people get it too, see Charlie!’

“He’s having a load of mentions on this programme, poor thing.

“But yeah I think it is that and sometimes we both listen to it and he’s like, ‘There you are, you see, Chris thinks that as well!’ 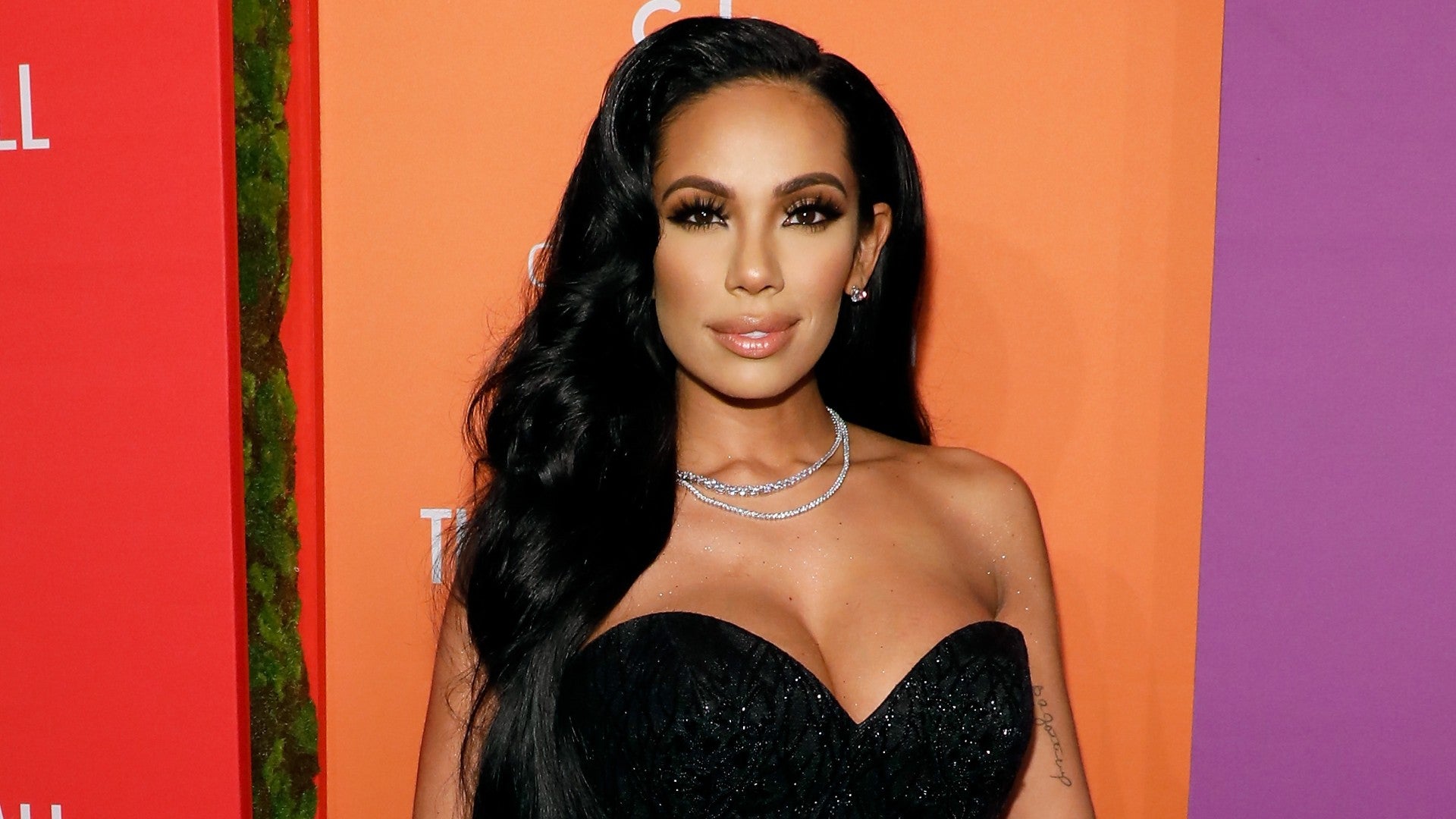 Erica Mena shared a photo on her social media account in which she’s posing topless. Her hand covers the most interesting details, […] 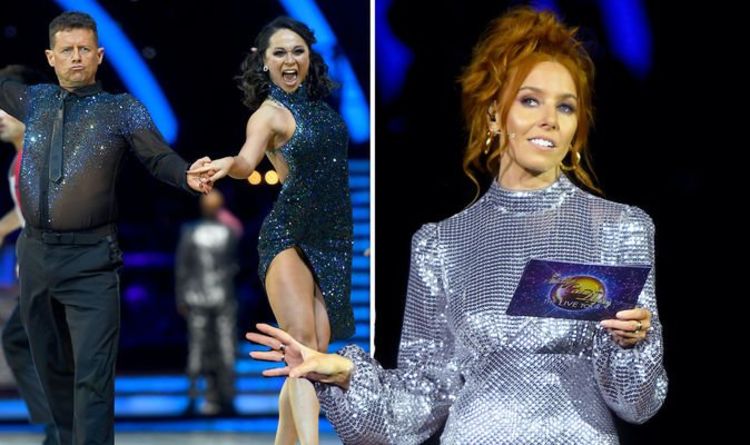 Recalling the advice she gave him, she added: “I said, ‘Try your best and put the hours in and don’t take it […] 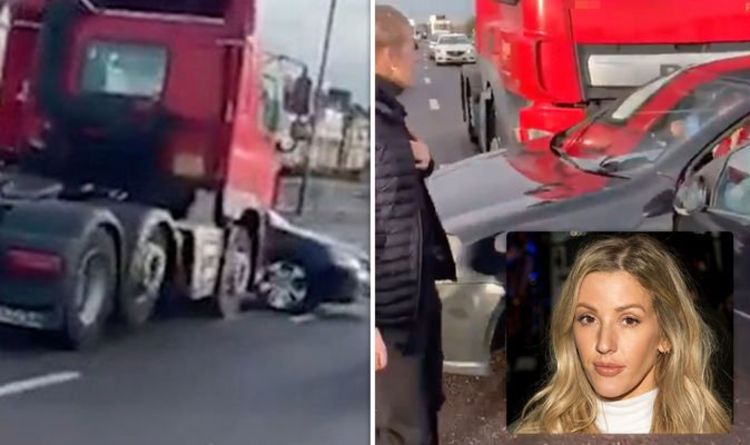 Singer Ellie Goulding, 32, took to Instagram to address reports about her involvement in the incident in view of her 14 million […] 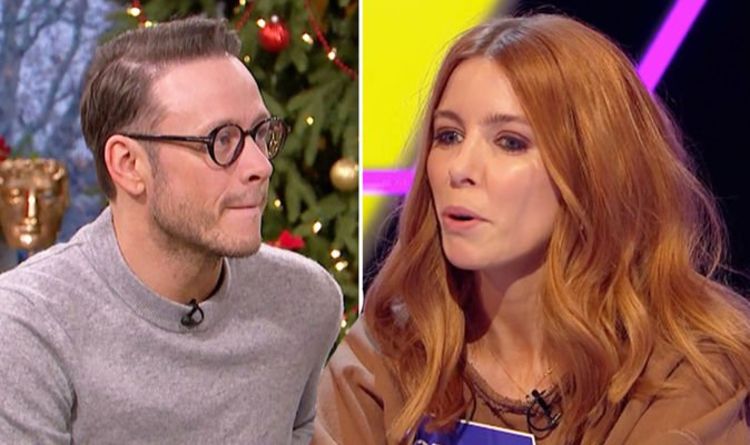