After waking up in a hotel room early on in Twin Mirror, your shirt covered in blood and the memories of the previous night’s events shrouded in fog, developer Dontnod’s latest adventure initially seems less like a whodunnit and more like a you done it. Unfortunately, that’s about as suspenseful things ever get. While there’s no shortage of intrigue at its outset, Twin Mirror’s lean running time leaves little room to flesh out all the characters in its small town setting or introduce any form of misdirection to its mystery, robbing the reveals in its closing chapters of any real weight or surprise as a result.

You play Sam Higgs, an investigative journalist who returns to the West Virginian town of Basswood after a two-year absence when his friend Nick is killed in a tragic car crash. There’s an immediate sense of hostility toward you from the townsfolk, many of whom place the blame of Basswood’s flagging local economy upon an article Sam wrote exposing the shady standards of the local coal mining industry. This tension is further amplified by Sam’s fragile mental state, personified by an imaginary twin who serves as either the angel or the devil on his shoulder, steering him one way or another at the critical junctions that shape Twin Mirror’s branching six-hour story in typical Dontnod style.

I found the escalating friction between Sam and his hallucinated other half to be far more interesting than any of the other character interactions in Twin Mirror. So much of the supporting cast is painted in the broadest of strokes and you’re only afforded small windows of opportunity to get to know them. It also doesn’t help that both the acting and motion capture seem noticeably stiff in this post-The Last of Us Part 2 era, or that there’s often no tonal consistency between individual conversations. At one point I managed to annoy a local coffee shop owner by cutting her off in the middle of a conversation, and when I opened a new dialogue with her immediately afterwards she acted as though we hadn’t spoken in years, which shattered the moment-to-moment illusion that my inputs were having much of an effect on my surroundings.

Speaking of shattered illusions, at times Sam will retreat from reality into his “mind palace,” a dreamlike realm where shimmering crystalline shards arrange themselves into fragments of Sam’s memory. At first these sections seem like a safe haven, but as Sam’s anxiety intensifies over the course of his investigation they soon transform into nightmarish voids. These sections are constructed with clumsy chase sequences and overly simplistic environmental puzzles, but their atmosphere at least introduces a welcome jolt of trepidation to Twin Mirror’s otherwise fairly sedate mood. I felt a greater pull to explore in this otherworldly expanse than I did poking around the sleepy town of Basswood, so I was disappointed that I was so rarely given the chance.

Sam’s mind palace can also be used as a tool on the handful of occasions you need to reconstruct the sequence of events at a crime scene. At the site of Nick’s car accident, for example, you’re able to adjust a set of variables like whether Nick was drunk or sober, and whether he swerved to miss an animal or a fallen tree, and then watch how each permutation plays out. Although there’s always a variety of conclusions to arrive at, only one of them is ever the correct one that will advance the story, meaning that these crime scene recreations are less about drawing your own conclusion as they are arbitrarily swapping around their individual components until you get it right.

While I was disappointed at the lack of any real deduction required, at least I felt some agency during these reconstructive sequences. The same can’t really be said for Twin Mirror’s evidence gathering, which for the most part amounts to shuffling around a given location, pixel-hunting for any white button prompts that indicate interactivity, and gradually ticking them all off before you can trigger the crime scene reconstruction. While there are a couple of exceptions that require at least half a moment of contemplation – scouring an office for the combination to a safe, for example – these investigations for the most part just involve clicking on everything you come across while Sam mumbles observations with all the wit and insight of a teenager’s tweets.

Oddly enough, there are also clear parallels to be made between Pac-Man and Sam. Sam spends a lot of his time wandering around in all directions looking for white dots, a lot like Pac-Man. Sam depends on pills in order to help him confront the ghosts of his past, a lot like Pac-Man. If Sam tries to leave the confines of an investigation area he immediately returns to the same area, a lot like Pac-Man. And if you feel like I’m reaching too much with this analogy, consider this: in an early flashback Sam’s friend Nick straight up tells Sam that he’s “a lot like Pac-Man.”

I don’t know how much of Pac-Man’s pizza-shaped presence is by design or purely coincidental, but what I do know is that I spent far more time puzzling over why the developers seemingly drew so much inspiration from a forty-year-old arcade icon when crafting their modern story-driven psychological thriller than I spent analysing the actual plot. That may have been because Twin Mirror’s central murder mystery is exceedingly straightforward, low on surprises and staggeringly small in scope. I played through the story twice, making different decisions each time, and although the second ending revealed slightly more than the first, both arrived at unfulfilling and entirely predictable conclusions that didn’t even come close to blowing the doors off my mind palace.

Apparently Twin Mirror was originally conceived as a three-part episodic series before such plans were scrapped in favour of producing a single standalone story, but what’s actually here ultimately feels like a season of television that jumps from the third episode straight to the season finale. It just doesn’t allow enough time to build any story momentum, develop its characters enough, or ratchet up the suspense. 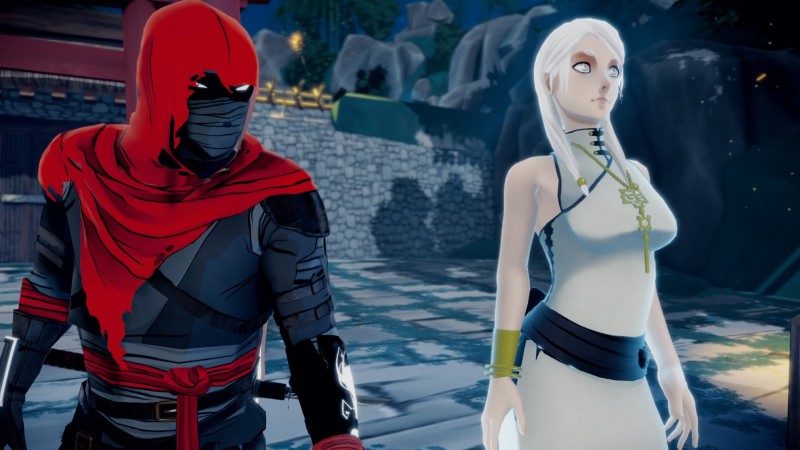 Sony revealed its PS Plus November lineup earlier this week, including Bugsnax being free for PS5 owners, and now it’s Microsoft’s turn […] 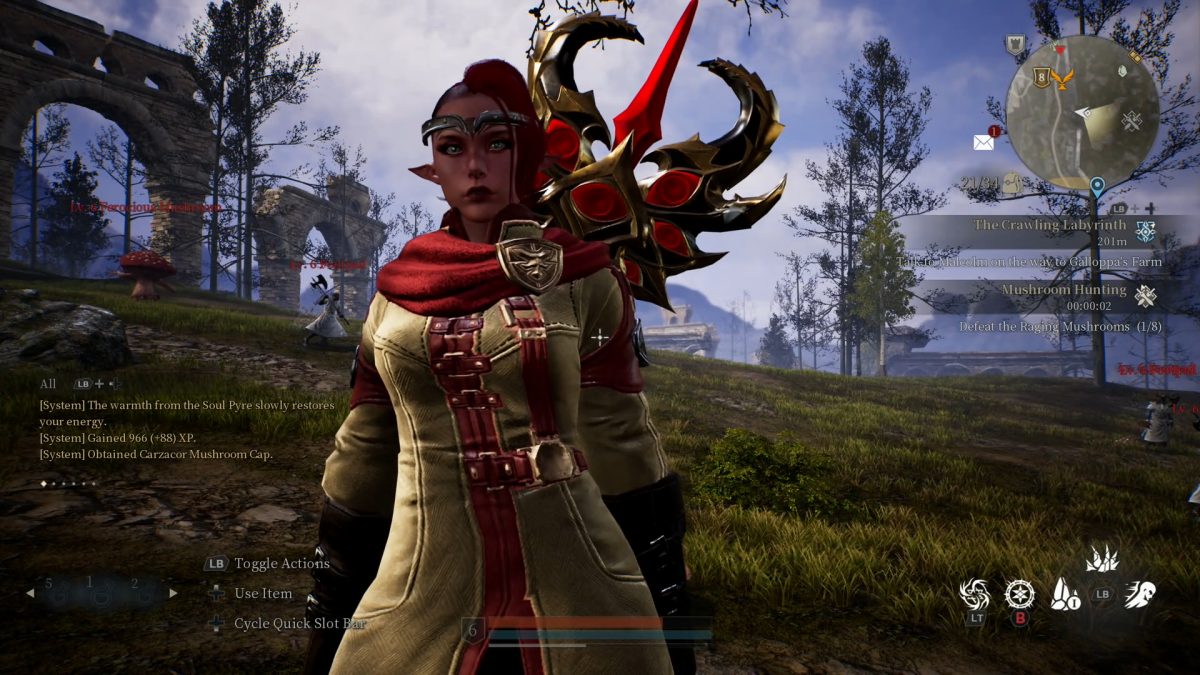 Screenshot: Bandai Namco (Kotaku) Launched this week for the Xbox One, Bandai Namco’s Bless Unleashed is a free-to-play fantasy MMO that sprang […] 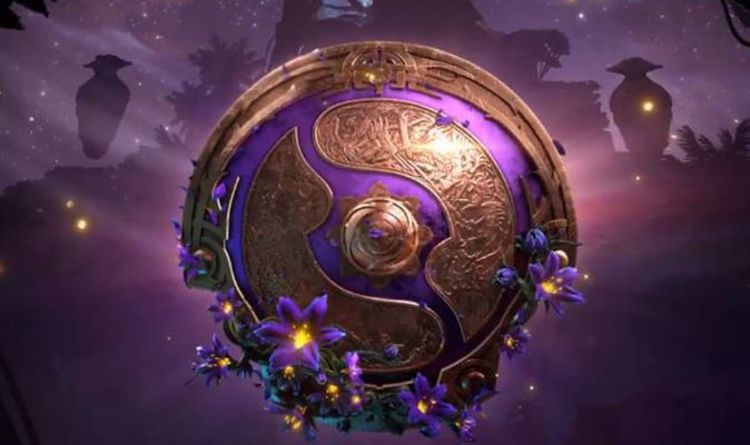