Racing Lagoon is one of those games most people probably don’t know exists, but those who do never shut up about. There’s a good reason for that: This was a Japan-only racing RPG developed by Square, at the peak of Square’s 32-bit heyday. It wouldn’t be the last Square-developed racing game, though I wish it had been because Driving Emotion Type-S didn’t really do the company’s legacy any favors.

Anyway, Racing Lagoon told a street-racing story you’d have to be able to read Japanese to understand, and so I don’t. All of its cars are unlicensed-yet-accurate clones of real ones, though any sense of authenticity goes out the window when you apply some of the game’s more creative exterior modifications.

You can basically make a Le Mans prototype out of every car in Racing Lagoon, and I really do mean every car, from the Volkswagen Beetle to the Toyota Chaser. Not all of the Frankenstein transformations work, but the very fact you can, say, give a Fuso box truck ground effects, is exciting.

My personal favorite is the game’s race-modified Mitsubishi Pajero Evolution, which sort of looks more like a Toyota 222D or some other midengine Group B terror than an endurance sports car or an SUV. If you’d like to see all of Racing Lagoon’s weird and wonderful creations, I highly recommend this video from YouTuber RacerXNFS.

There’s certainly more where this came from, and perhaps one day we’ll return and highlight another handful of fictional cars with interesting real-life roots. Until then, why not give a shout to some of your favorites in the comments? 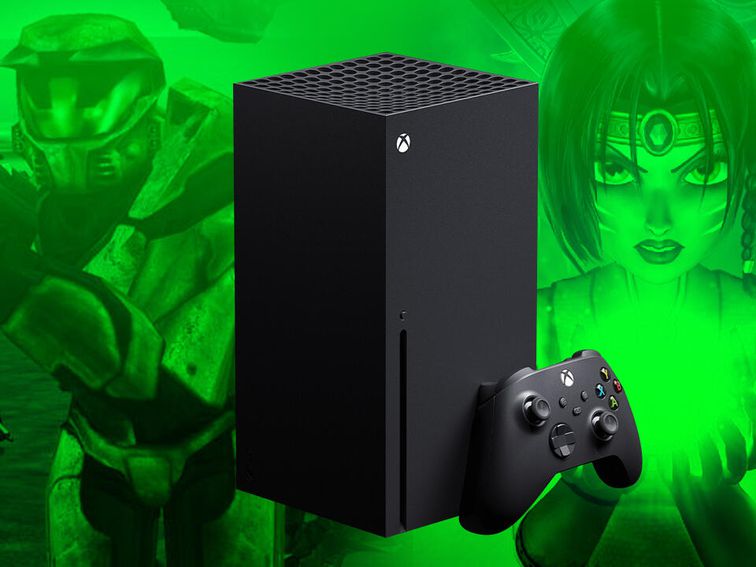 Joshua Mobley/CBS Interactive Microsoft on Monday revealed new details about the upcoming Xbox Series X, including its most powerful processor and a Smart […]

The creator reveals how a notebook doodle turned into one of the year’s most vibrant videogames Hello! I’m the one half of […] 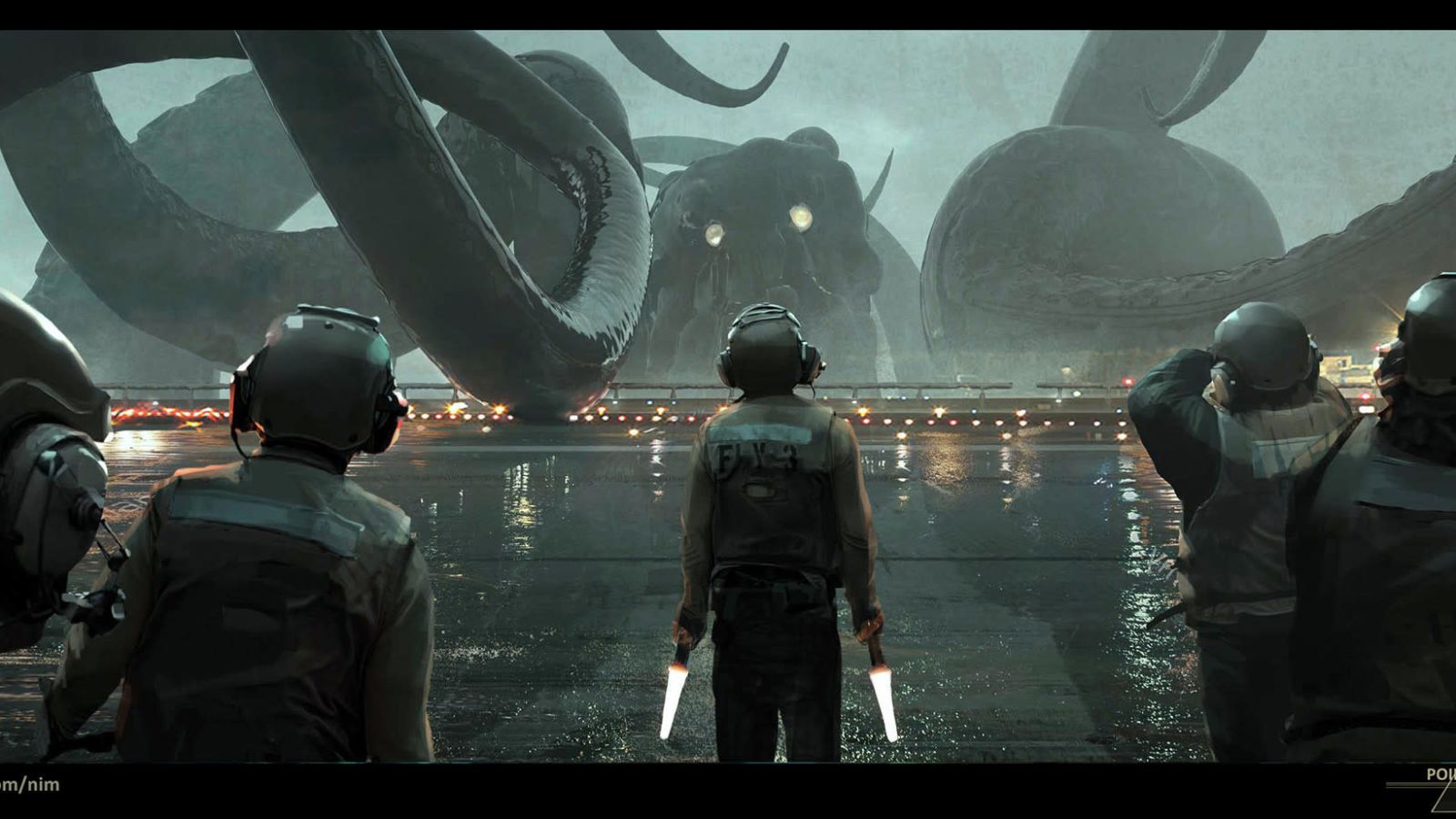