Holiday fun! Gwen Stefani and Blake Shelton went all out with their belated Thanksgiving celebration on Sunday, November 29.

“We are actually having Thanksgiving today, right now,” Stefani, 51, said in an Instagram Story video on Sunday. “And then we’re going to be live on The Voice tomorrow, which is crazy!”

The “Hollaback Girl” singer then panned to her fiancé, 44, who pretended to guzzle down a bottle of wine followed by more alcohol.

“He’s totally faking!” Stefani said as she laughed at the country crooner, who proposed in October.

The former No Doubt singer also showed off her family’s tablescape from the event, including corn, pumpkins, candles and flowers.

The “God’s Country” singer paid tribute to Stefani three days prior on Thursday, November 26, on the actual holiday.

“What a year we’ve all had, but there is still plenty to be thankful for!” he captioned a throwback Instagram photo of the couple. “Happy Thanksgiving y’all!!!”

Shelton gushed about his fiancée earlier this month while accepting the award for Best Country Star at the 2020 People’s Choice Awards.

“Thank you to my new fiancée, Gwen Stefani,” he said during the awards show. “That’s S-t-e-f-a-n-i, if you need to Google it to figure out who she is. Thanks for the inspiration and I love you guys, thank you.”

Us Weekly broke the news in November 2015 that Shelton and Stefani were officially dating. The couple announced their engagement last month, nearly five years after they went public with their relationship.

Shelton shared the news with his fans as well, writing, “Hey @gwenstefani thanks for saving my 2020 … And the rest of my life. I love you. I heard a YES!”

A source told Us that the “Ol’ Red” singer is eager to tie the knot with his longtime love as soon as possible.

“Blake is just ready to be married and wants it to happen very soon,” the insider exclusively told Us, noting fans should not be surprised “if it happens by the end of the year.”

Ahead of the proposal, the couple had been in prenup talks, a second source told Us, revealing the “process has been extremely effortless.”

Both singers have been married before, Stefani to Gavin Rossdale, and Shelton to Kaynette Gern and then Miranda Lambert. The California native split from Rossdale, 54, in August 2015, while Shelton and Lambert, 37, separated in July 2015. Stefani shares three sons, Kingston, 14, Zuma, 12, and Apollo, 6, with her ex.

“These are two mature adults that love each other,” the insider added, noting that Stefani did not have a prenup with Rossdale and that “she just can’t afford to not have it with Blake.” 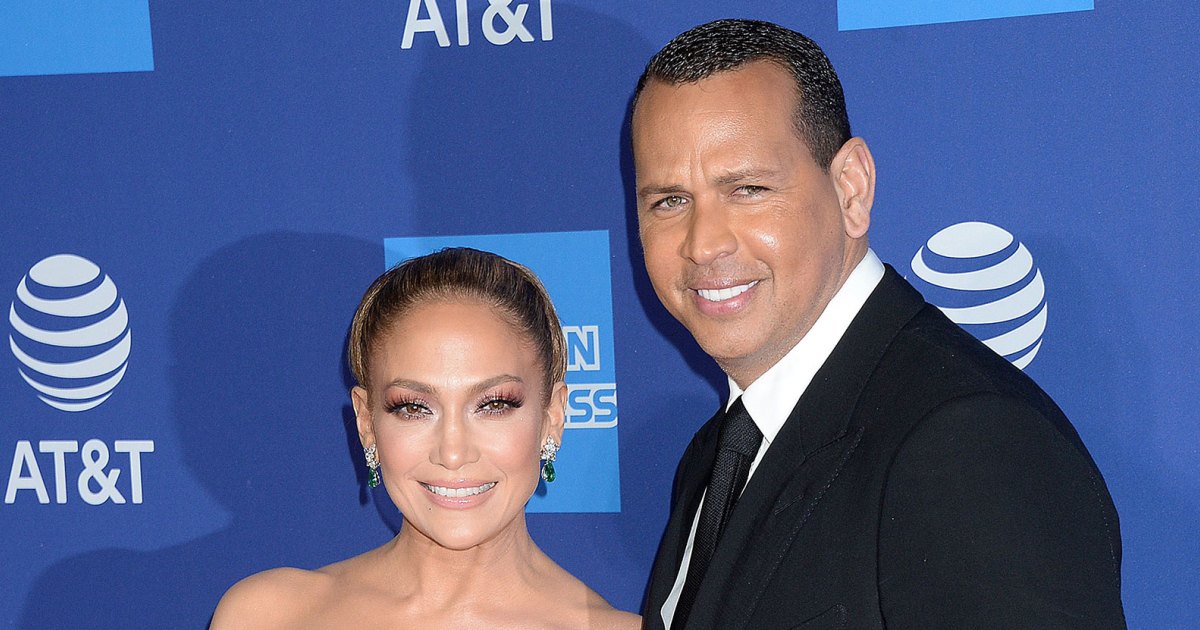 In it together! Jennifer Lopez and Alex Rodriguez showed their support for the Black Lives Matter movement at a Sunday, June 7, […] Actor Dennis Quaid is engaged to his much younger girlfriend, Laura Savoie. Us Weekly broke the news Quaid is ready to give […] 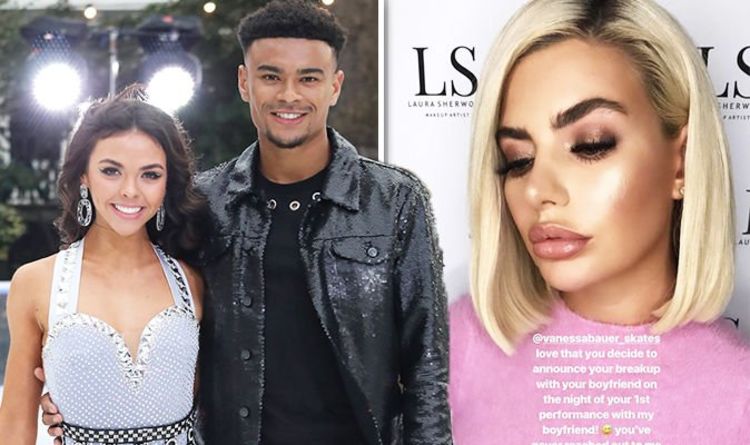 Vanessa Bauer, 22, spoke about “women empowerment” in a post shared on Instagram yesterday after being accused by Megan Barton Hanson, 24, […] 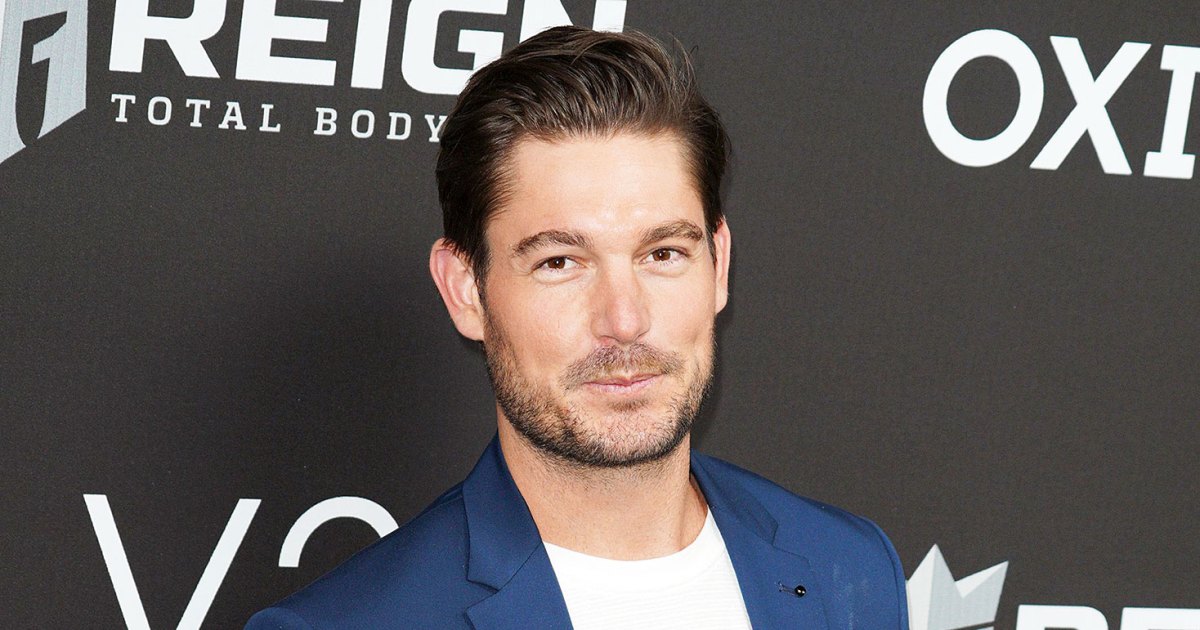 Has another Southern Charm star found The One? Craig Conover’s girlfriend has seemingly been revealed as former Love Connection contestant Natalie Hegnauer. […]