The first person to be mentioned was Millie, Jamie and Andrea Tate’s (Anna Nightingale) young daughter.

Some might be wondering how this would happen, and another user suggested: “Maybe he gets shot?”

“Shot by Millie EastEnders style,” someone else expanded and the first person replied: “Now that would be a plot twist.”

Fans of the rival BBC soap will remember Ben Mitchell (Max Bowden) killing Heather Trott (Cheryl Fergison) accidentally when he whacked her around the head with a picture frame and she fell, hitting her head on the kitchen counter.

Or perhaps the Reddit user is referring to Bobby Beale (Clay Milner Russell) murdering his own sister, Lucy Beale (Hetti Bywate) by unmercifully bashing her with a jewellery box. 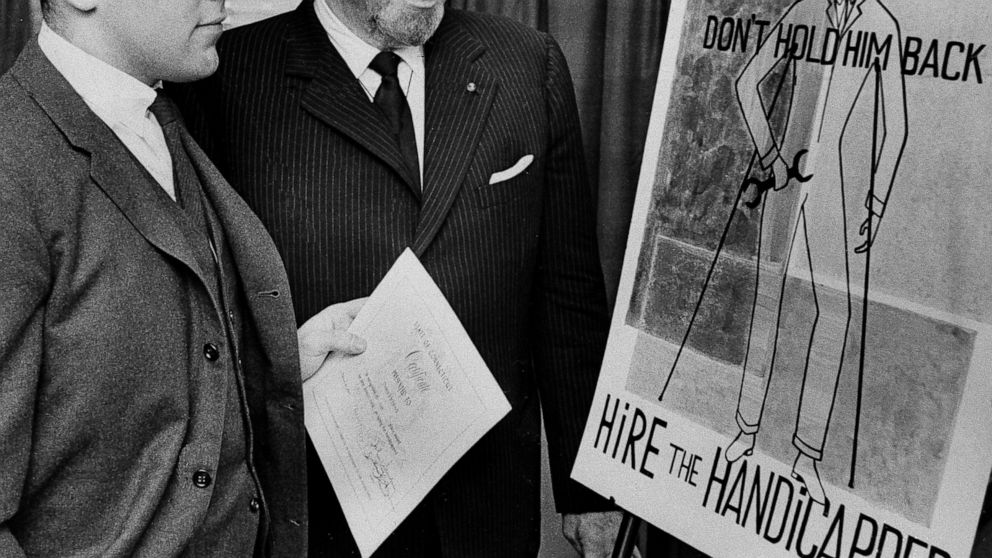 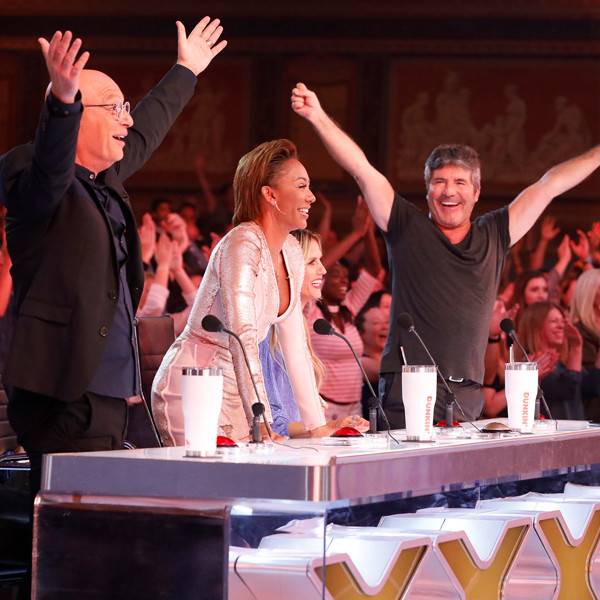 NBC America’s got both talent and a new champion.  America’s Got Talent: The Champions declared a winner tonight, naming magician Shin Lim […] 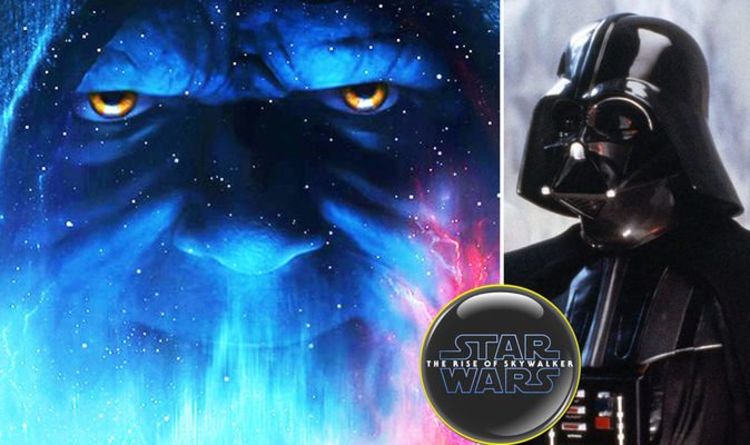 Yesterday, at the Disney D23 Expo, a Star Wars Episode IX: The Rise of Skywalker sizzle reel screened for a few lucky […]