Need a holiday gift for a fan of Tesla cars? Elon Musk’s company now has its own tequila, but Musk wasn’t allowed to give it the name he wanted. The company wanted to call the booze “Teslaquila,” playing off a joke Musk made in a 2018 tweet, but according to The Verge, Mexico’s Tequila Regulatory Council rejected the name for being too confusing for a brand name, since it’s close to the word “tequila.”

Instead, the drink is called Tesla Tequila, and its lightning-bolt-shaped bottles, priced at $250, are already sold out.

The striking 750 ml hand-blown glass bottles went on sale on Nov. 5 and sold out within hours. It’s described as “an exclusive, small-batch premium 100% de agave tequila anejo made from sustainably sourced highland and lowland agaves,” and is aged for 15 months in French oak barrels.

Musk first referenced “Teslaquilla,” though with two Ls, in a 2018 April Fool’s Day joke, writing, “Elon was found passed out against a Tesla Model 3, surrounded by ‘Teslaquilla’ bottles, the tracks of dried tears still visible on his cheeks.”

People who ordered the tequila are beginning to receive their shipments, and some are sharing photos on social media.

Cars are Tesla’s main product, but this isn’t the first time Musk has joked around with novelty items. The company quickly sold out of the red satin shorts it offered this summer. 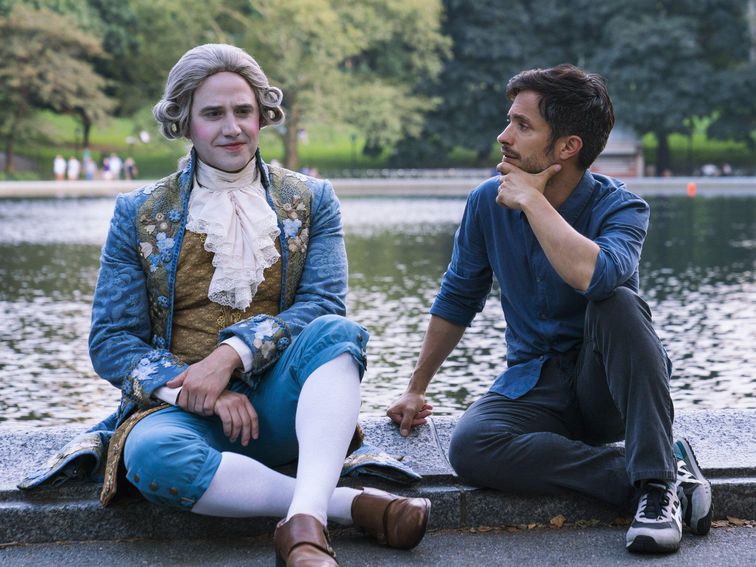 Mozart in the Jungle. Amazon Studios Amazon Prime Video has stacked up an impressive lineup of original shows to keep you entertained. […] 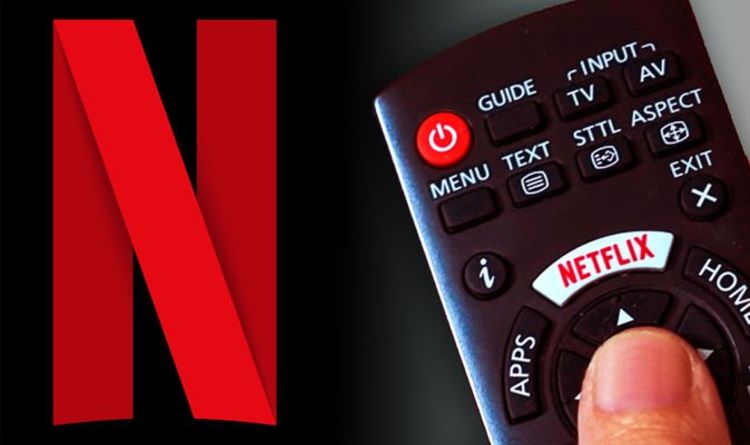 Action Fraud received over 1,400 reports about fake Netflix emails last month alone, so it’s clear that this type of scam is […] 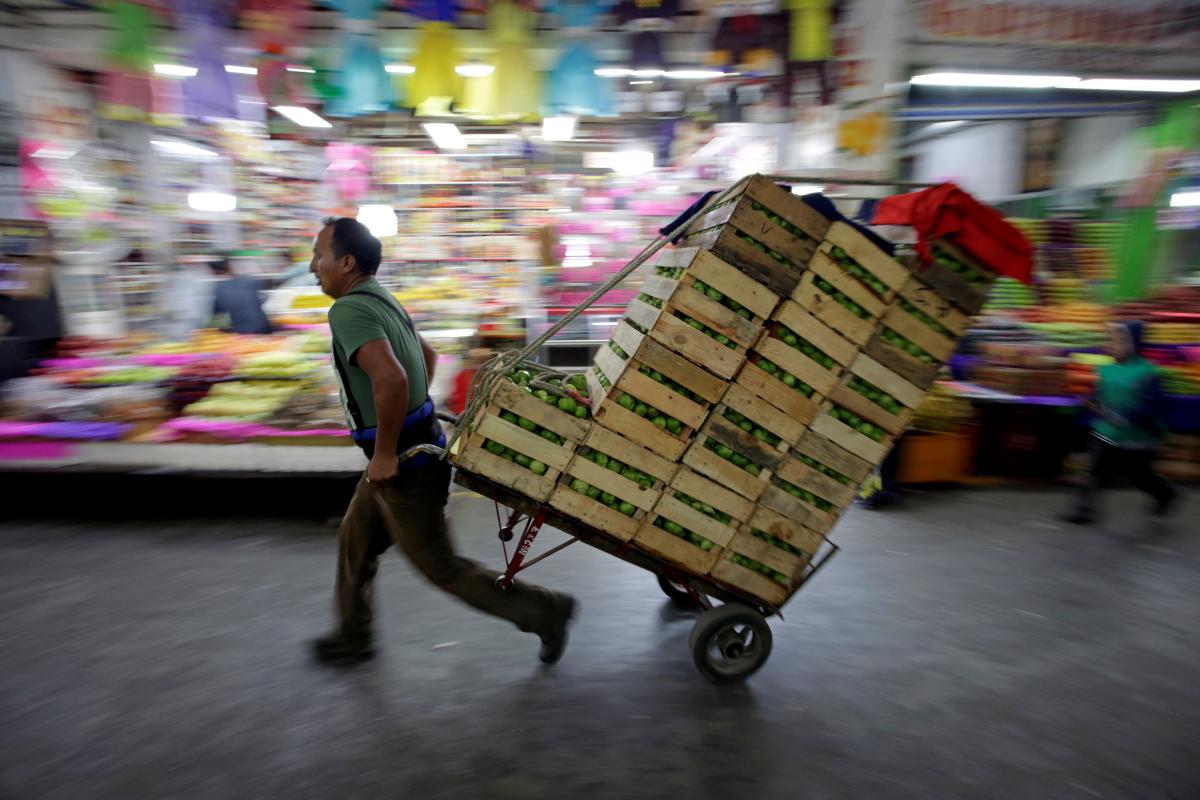 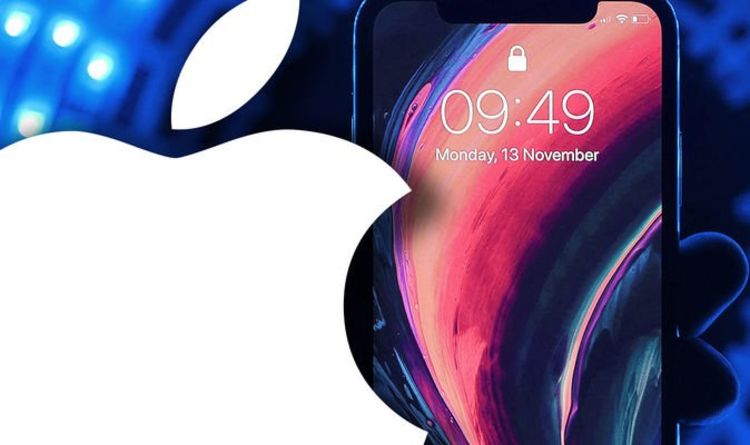