The collapse of Arcadia threatened to derail the rescue of Debenhams, leaving the fate of 25,000 jobs in the balance.

The group, which employs 13,000 people, is the biggest single concession in Debenhams stores meaning that its collapse could take the department store with it, risking another 12,000 jobs. 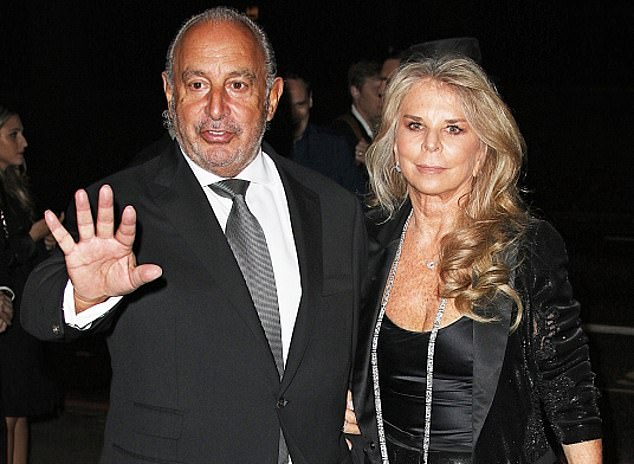 It is understood that sales of Arcadia brands make up around 5 per cent of Debenhams’ total revenues.

Investors flocked to buy JD stock yesterday, pushing its shares up 5.8 per cent, or 43p, to 776.2p, as they believe the takeover of such a distressed chain is risky.

It followed a day of drama which saw Arcadia reject an offer for a £50million rescue loan from Green’s bitter rival Mike Ashley, who runs House of Fraser and Sports Direct.

Ashley is expected to face off against online giant Boohoo to buy Arcadia’s bombed-out brands, with Topshop likely to garner the highest price tag.

Retail experts yesterday said Green and his wife Tina had failed to invest enough in the likes of Outfit, Burton and Miss Selfridge, or build a successful online business like rivals Zara, H&M and Boohoo.

A row also erupted yesterday over the company’s pension scheme after it emerged that there may be a £200million to £250million black hole.

The shortfall could result in 10,000 pensioners having their payouts cut by a fifth.

In 2017, Green had to put £363million into the pension scheme for BHS workers following calls for him to be stripped of his knighthood for ‘services to the retail industry’.

Former City Minister Lord Myners said Green was ‘an asset stripper’: ‘He doesn’t invest in his business, he milks them.’

Ian Grabiner, Arcadia’s boss, said: ‘In the face of the most difficult trading conditions we have ever experienced, the obstacles we encountered were far too severe.’

There will be no immediate job losses and stores will still trade. 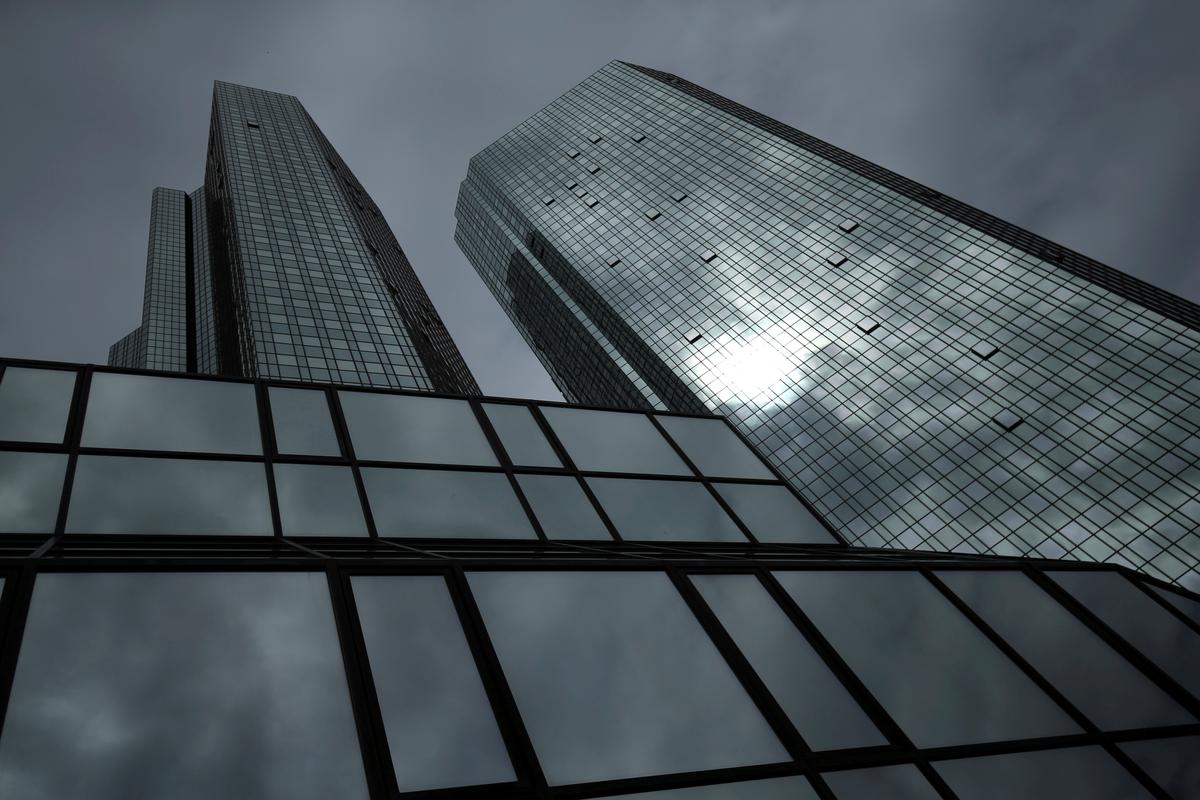 (Reuters) – U.S. President Donald Trump, three of his children and one of his companies filed a federal lawsuit Monday against Deutsche […] 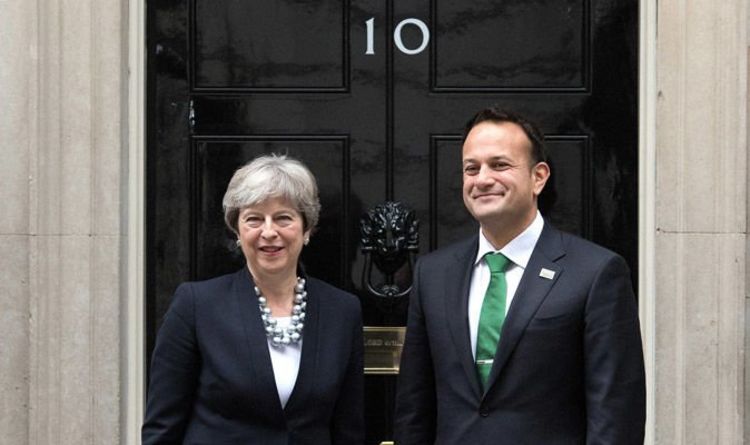 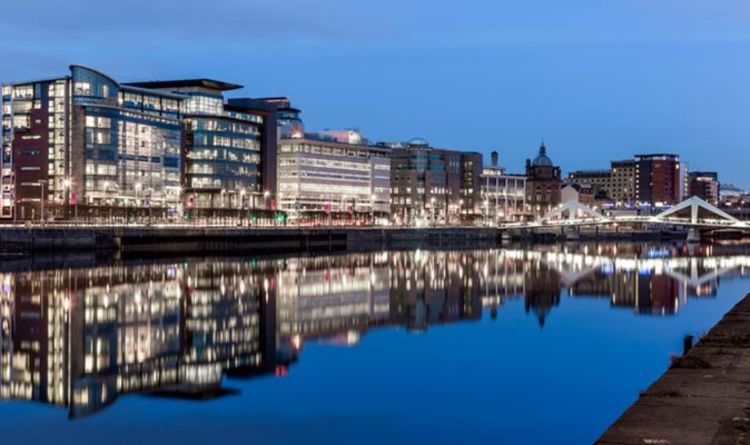 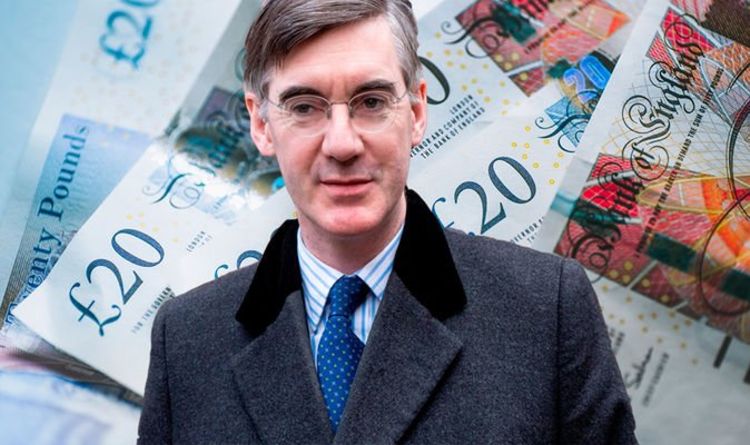 Sterling bounced against the eurozone currency, climbing above €1.170, after the comments from Mr Rees-Mogg who said the options were now “deal […]