“Whatever happens,” Ian added, “She [Yasmeen] has to deal with the aftermath of it and I think that’s important to stress and to understand that that is going to be continuing.

“And it needs to continue because that’s part of the story is not just what happens before any major incident is what happens after.”

He went on to explain what it has been like to be a part of such a hard-hitting storyline: “It’s been a ride, it certainly has been a ride very challenging.

“But as Shelley [King] said, you know, people around us were so supportive and understanding.”

Coronation Street airs Mondays,  Wednesdays and Fridays at 7:30pm and 8:30pm on ITV. 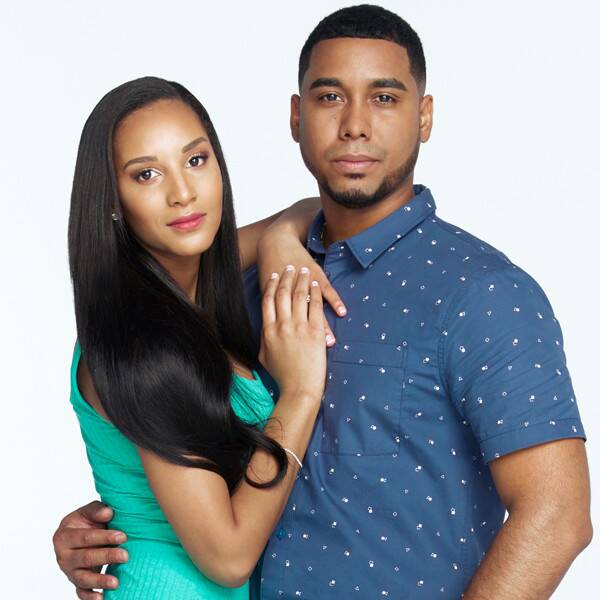 So, you’re on a reality show and your family gets into a fight, a physical fight. What happens next? You get a […] 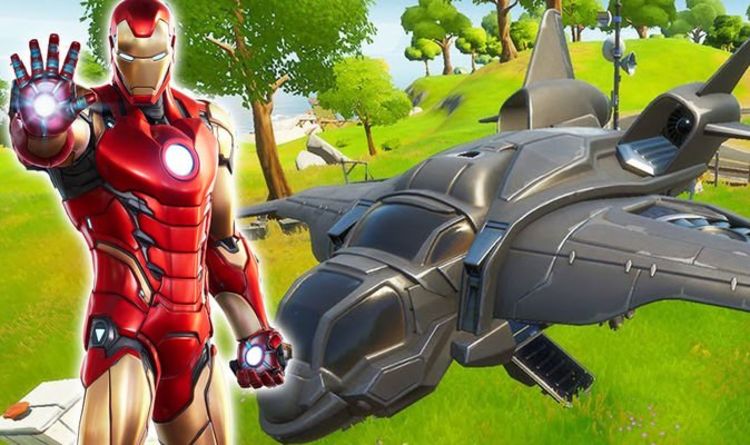 But what better way to break with tradition than with one of the most popular entertainment properties in the world. Fortnite season […]

The acclaimed hitmaker, who is building up towards the release of her latest album The Architect next month, told OfficialCharts.com that she […] 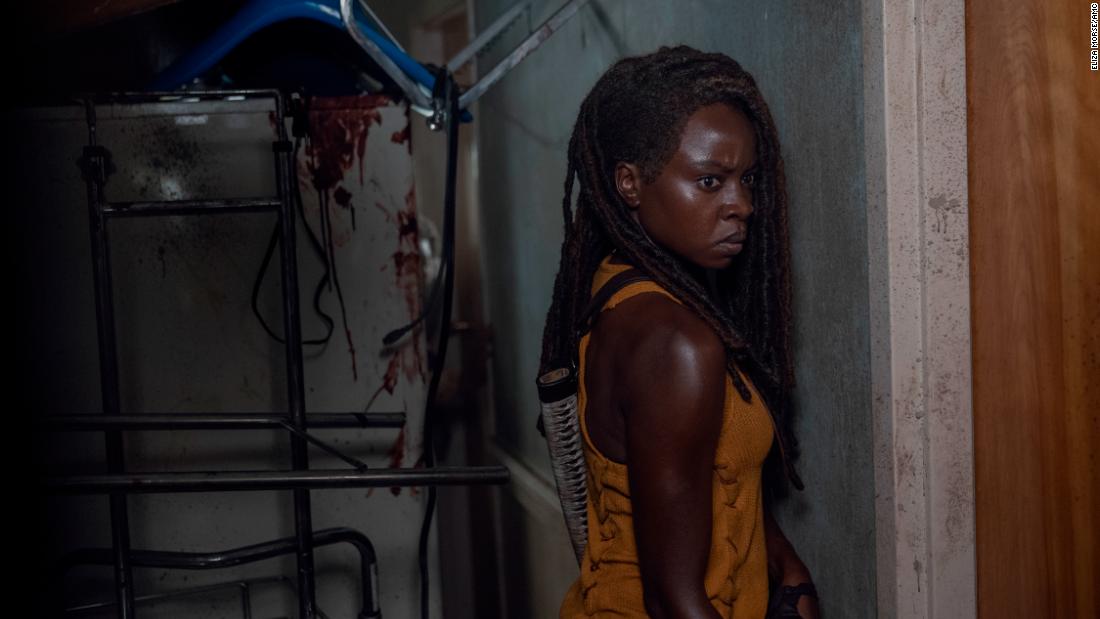 “The Walking Dead” marked another major exit Sunday, but like the last character of similar magnitude to leave, the departure wasn’t feet […]