Fox News, which first reported the resignation, obtained Atlas’s resignation letter, which is dated Dec. 1 and says he was on a 130-day detail set to expire this week.

Atlas, a neuroradiologist on leave from the Hoover Institution, a conservative think tank affiliated with Stanford University, has no background in infectious diseases.

President Donald Trump invited him to join the task force in August after having seen him on Fox News. Like Trump, Atlas has downplayed the seriousness of the virus, questioning the efficacy of masks and urging the White House to embrace a strategy of “herd immunity.”

In September, the director of the Centers for Disease Control and Prevention, Dr. Robert Redfield, was overheard saying Atlas was spreading misinformation about the virus.

“Everything he says is false,” Redfield was overheard saying by an NBC News reporter.

Atlas didn’t attend a coronavirus task force meeting for months, and top experts on the panel, like Dr. Deborah Birx and Dr. Anthony Fauci, said they didn’t appreciate his input at their meetings.

After Michigan Gov. Gretchen Whitmer announced a partial shutdown order in response to the virus’s growth in the state, Atlas this month called on people to “rise up” against the measures.

Stanford University called the comments “inconsistent with the university’s approach in response to the pandemic” and said they reflected Atlas’ personal views. Days later, the Stanford faculty passed a resolution condemning his “disdain for established medical knowledge.”

In a statement, Atlas said his views were embraced by top epidemiologists at prominent universities. He added that he has recommended social distancing and mask-wearing.

In his resignation letter, Atlas said he wished “all the best” to the incoming administration — one of the few explicit acknowledgments from a Trump official about the transition of power. 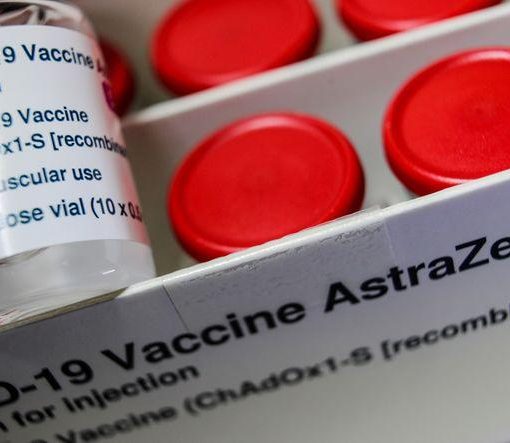 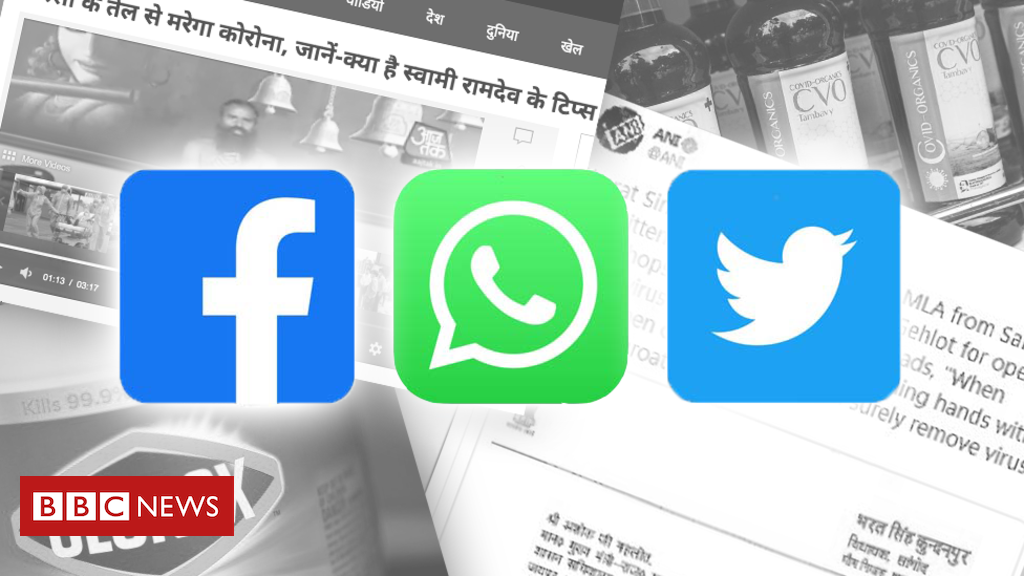 As countries around the world grapple with the coronavirus epidemic, there’s been widespread sharing of health advice, ranging from the useless but […] 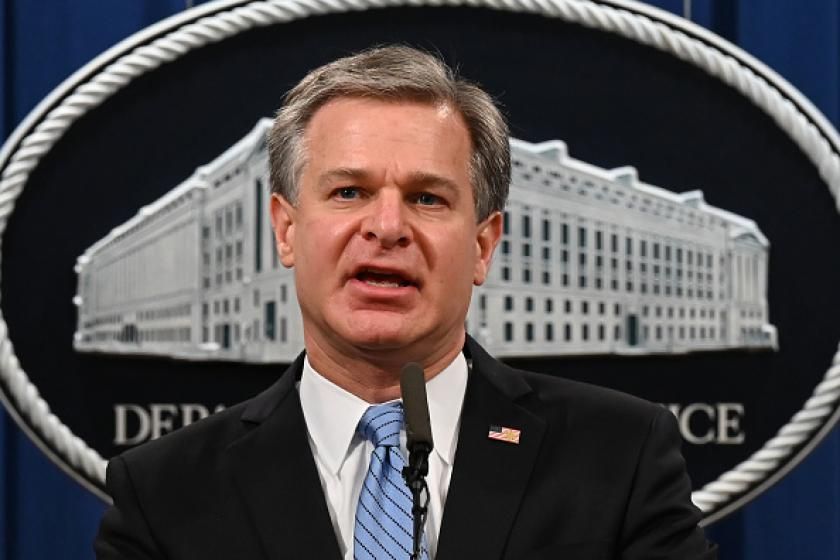 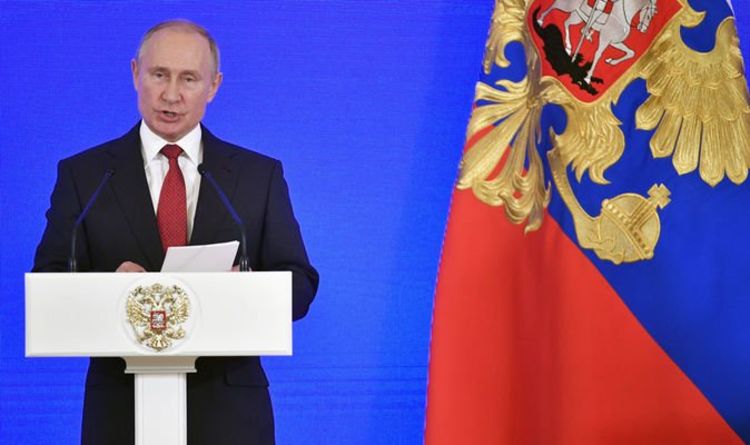 The Soviet Union was the biggest arms supplier in the region for years, but would soon relinquish all influence in the Middle […]