Betty Bobbitt was an 81-year-old actress who was much-loved following her lengthy acting career on both TV and the stage.

She was best known for her roles in Prisoner: Cell Block H, and Crocodile Dundee, and the star, who was based in Australia, was also passionate about the theatre.

She died following a stroke on November 30, 2020, and she had spent some time in palliative care.

Her son Christopher Hill said she died peacefully following five nights in hospital, and he was grateful she had not been in any pain.

She had previously suffered a stroke which had left her in a bad way, and Christopher had updated her fans to say she was not likely to recover.

Fans have paid tribute to the star on Twitter, with one saying: “#RIP Betty Bobbitt – She became a household name playing the lovable lesbian Judy Bryant in Prisoner. Betty suffered a stoke and was 81.”

Another fan said: “As the years go by, the actresses from our favourite show #Prisoner get older, yet their characters will be the same forever.

“Today we lost Betty Bobbitt, and as a Prisoner fan, this is devastating. I’ve been watching her as Judy for 31 years!” 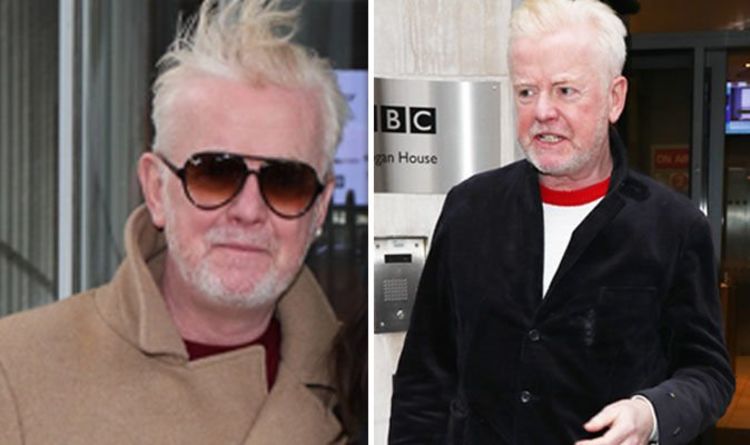 Chris Evans, 52, recently moved from BBC Radio 2 to Virgin Radio, bringing much of his former team with him, including Vassos […] 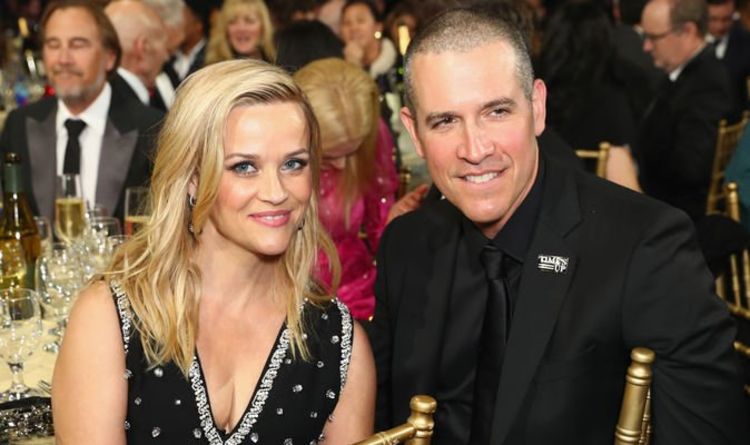 The Graham Norton Show is back on BBC One tonight and four Hollywood A-listers will join Graham on the couch. Promoting their […] 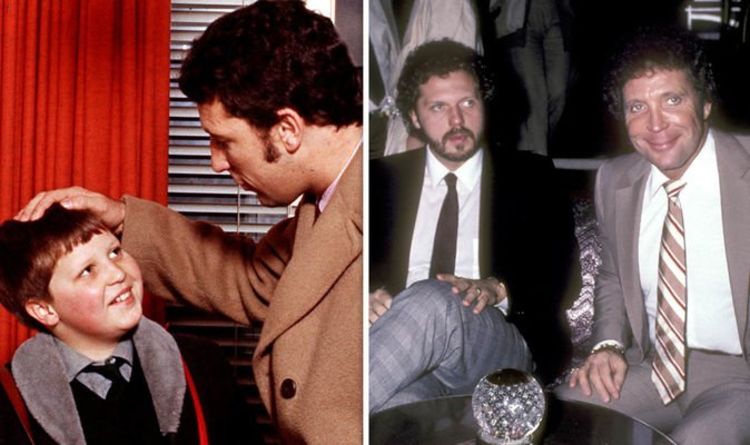 Sir Tom Jones is a Welsh singer who rose to fame with a string of numbers one top ten hits. The It’s […] 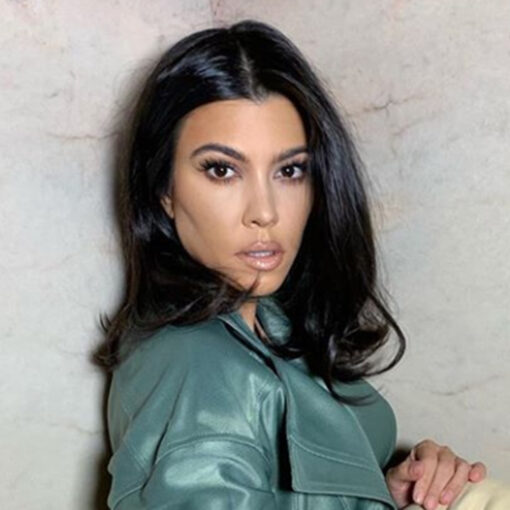