Acura showed the 2022 MDX in prototype form back in October, but now it’s time for the real thing to make its debut. So mark your calendars for Tuesday, Dec. 8, at 11:30 a.m. PT; that’s when Acura’s new flagship SUV will officially greet the world.

In addition to confirming the reveal date, Acura released a teaser image of the 2022 MDX on Tuesday, though it doesn’t really show anything new. No surprise, the production MDX will look nearly identical to the prototype, with a nicely sculpted hood and LED lights.

The 2022 MDX will be longer, lower and wider than its predecessor, with a sleeker, more refined look. Inside, the MDX will offer seating for seven passengers, and overall, the cabin will be a huge step up from the current SUV in terms of material quality and design. New cabin tech will include a digital instrument cluster as well as a 12.3-inch central screen, running Acura’s latest infotainment system controlled by its True Touchpad interface.

When the new MDX launches, it’ll be available with a 3.5-liter V6 producing around 290 horsepower. A 10-speed automatic transmission will be standard, while Acura’s Super-Handling All-Wheel Drive will be optional. After the base MDX hits the scene, a hotter Type S variant will follow, powered by the 3.0-liter turbo V6 as the TLX Type S. That SUV should pump out somewhere around 355 hp and will come standard with SH-AWD tech.

Following its debut next week, look for the 2022 MDX to hit Acura dealerships in early 2021. We don’t have any official pricing data just yet, but a starting suggested retail price around $50,000 sounds about right. 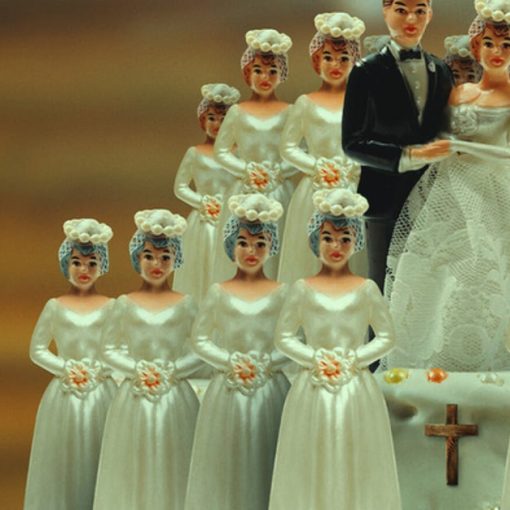 Netflix‘s immense catalogue of documentaries is almost overwhelming. That’s why we’ve made this list. Bask in our very correct picks for the […] 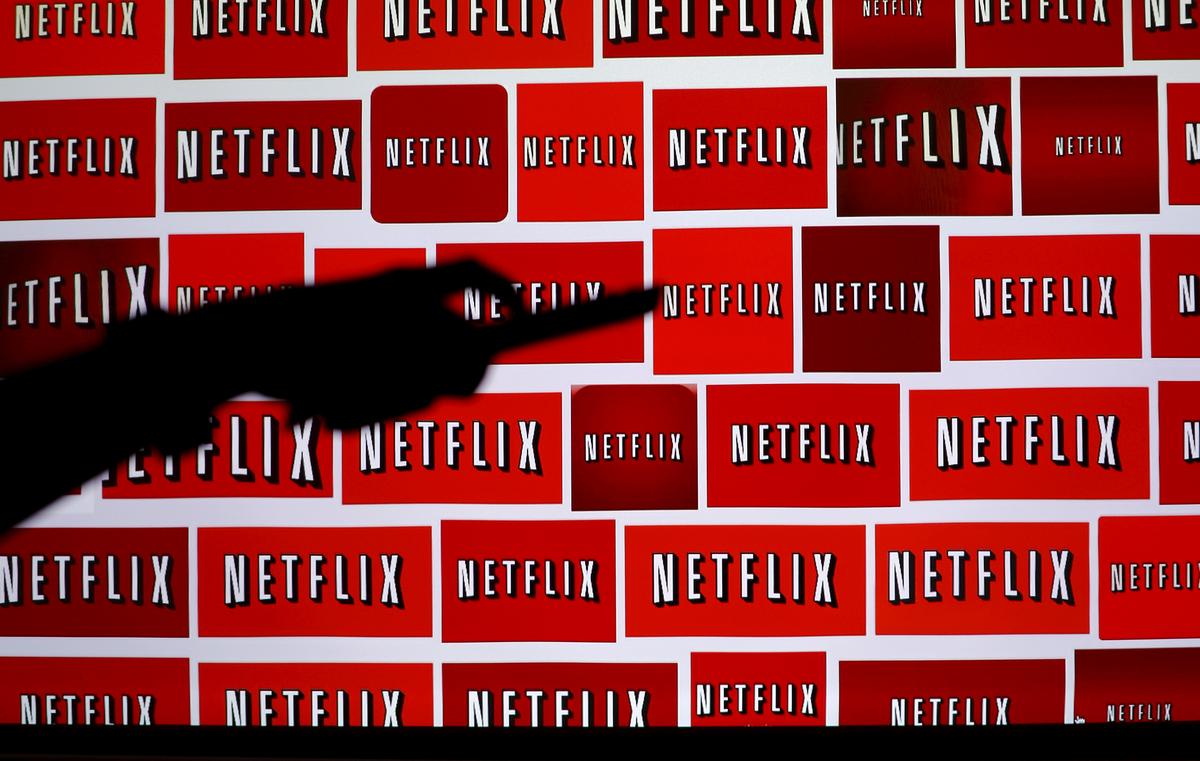 Instagram and TikTok removed an ad from a mental health care startup that claimed a link between obesity and attention-deficit hyperactivity disorder, […] 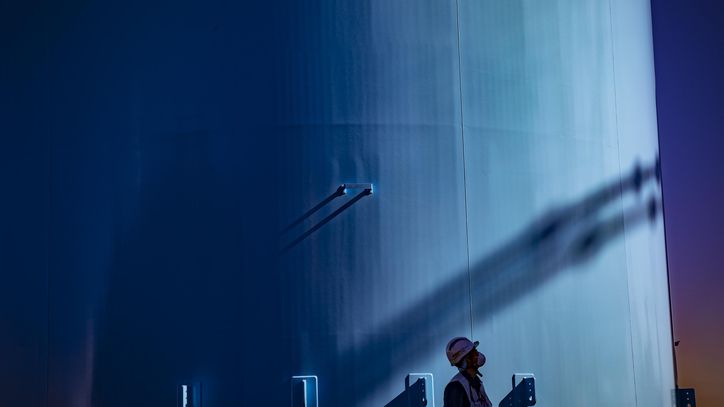 The intricate network of small metal pipes, capped off by six-foot-high metal scaffolding, shouldn’t stand out amid the numerous pieces of industrial […]