Microsoft started selling its next-generation Xbox Series X ($500) and Xbox Series S ($300) gaming consoles earlier this month, but good luck finding them. As with Sony’s new PlayStation 5, both the higher- and lower-end versions of the new Xbox have been difficult to get your hands on. It’s too bad, because the new Xbox Series X in particular is an incredibly powerful 4K gaming console. In addition to its own new titles, it can also play almost the entire back catalog of Xbox One games. We’re keeping track of the latest Cyber Monday updates if you’re determined to find a new Xbox Series X or Series S. Here are the retailers you need to keep an eye on.

While most retailers haven’t been particularly forthcoming about when they expect to have more units for sale, a few have been more upfront. Walmart, for example, has been alerting customers via Twitter about exactly when it would drop new inventory. The last inventory drop at Walmart happened on Wednesday (Thanksgiving Eve) and we’re waiting for Walmart’s next announcement on Twitter.

Walmart isn’t the only retailer being open about its inventory. Antonline is doing much the same, just with less notice. The retailer is tweeting availability at the time of drop, engaging directly with customers and gamers. An Antonline representative also said, “We have a strict one-per-customer policy and are doing many checks to get these into the hands of real gamers and not scalpers.” Here’s Antonline’s Thanksgiving Eve tweet about a drop. As you can see, you’ll probably want to follow the retailer for the tweets to be useful:

GameStop did an inventory drop on the Xbox models back on Nov. 25, but — as per usual with GameStop — it was a pricey bundle. It sold out within minutes.

Unlike Sony, which conducted an online-only launch for the PS5, Microsoft stocked the shelves both online and in stores. As you scour the web and brick-and-mortar stores for inventory, temper your expectations: They’re nowhere to be found and it doesn’t look like it’s getting any better: Microsoft is now saying that Xbox inventory could be tight through April 2021.

The first time you take a screenshot after updating to iOS 11, you’re in for a surprise. The process hasn’t changed. You […] 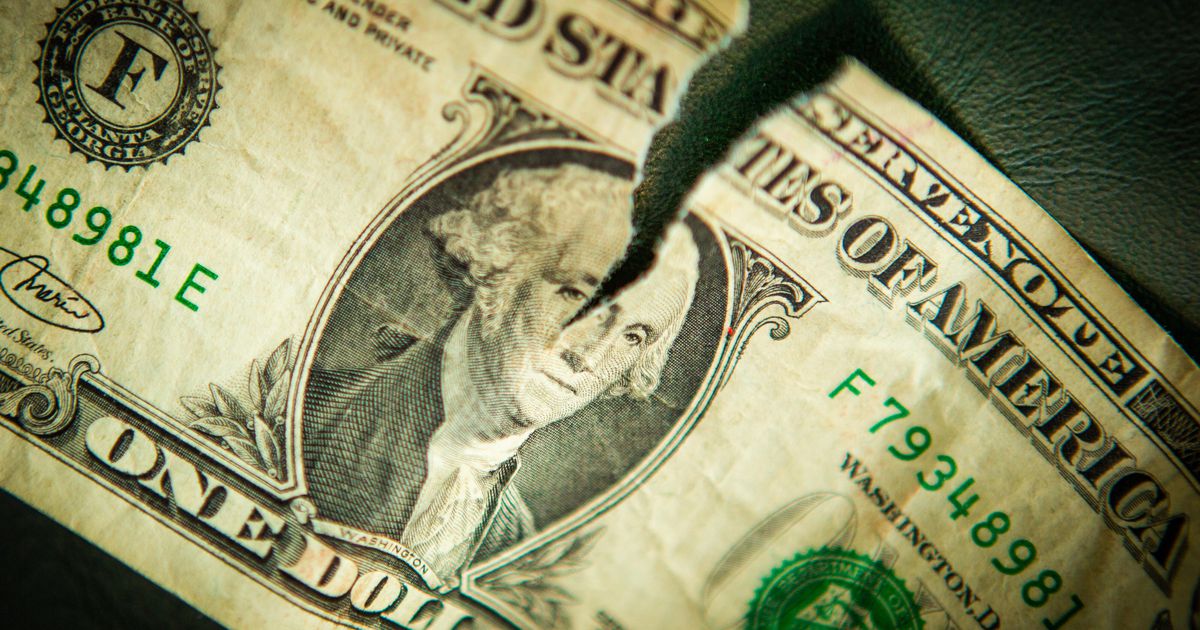 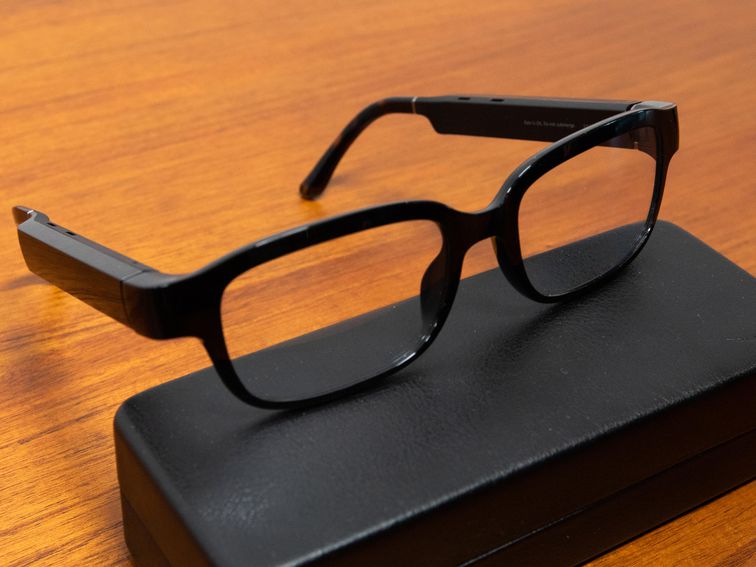 Amazon Echo Frames let you talk to Alexa wherever you go, but have no camera or HUD. James Martin/CNET Amazon announced a […] 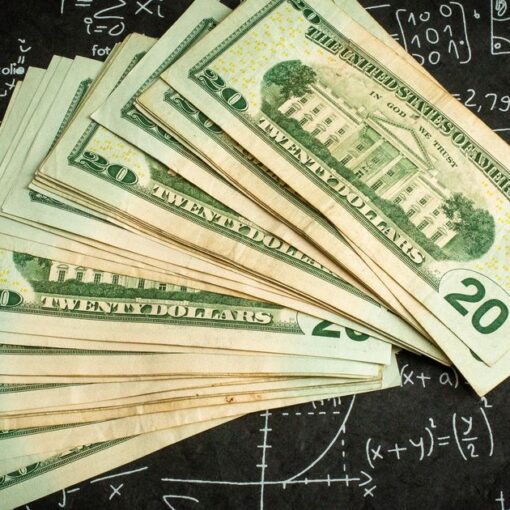 That extra stimulus money may not be yours to keep. Sarah Tew/CNET Of the 160 million Americans who were eligible to receive a second […]