Israel and Iran have endured hostility for decades amid the ongoing proxy-conflict between the two countries. This has once again peaked after the killing of Iranian nuclear scientist Mohsen Fakhrizadeh, which Tehran has accused Israel of carrying out. Fakhrizadeh has been described as a vital figure in Iran’s nuclear weapons ambitions, meaning his assassination could spark a retaliation. Experts have warned this could also have a severe impact on President-elect Joe Biden’s foreign policy approach, while presenting a more imminent threat during the Trump administration’s final months.

Under Barack Obama, whom Mr Biden served under as Vice President, the US and Iran agreed to a nuclear deal which limited Tehran’s ability to make weapons.

However, Donald Trump abandoned the deal during his presidency, and recent events could damage Mr Biden’s efforts to revive it.

Guido Steinberg of the German Institute for International and Security affairs told DW yesterday that Mr Biden’s hopes of striking a new deal with Tehran could be made much more difficult.

The expert said: “I think it’s no surprise the Israelis would want to assassinate the head of the Iranian nuclear programme.

“They have already assassinated nuclear scientists between 2010 and 2012, the last phase of escalation between Iran and Israel.

“I think the major reason now is that they still have the support of the Trump administration, politically and perhaps also operationally.

“The Israelis want to make it as hard as possible for President-elect Biden to start negotiations with the Iranians next year.”

President Trump emerged as a key ally to Israeli Prime Minister Benjamin Netanyahu, signalled by his decision to move the US embassy to Jerusalem, which opened in the city in 2018.

Mr Steinberg added that the possibility of an Iranian retaliation to the killing of its nuclear scientist could target both the US and Israel.

READ MORE: Joe Biden warned of stumbling block that Trump can ‘capitalise on’

He said: “The Iranians have retaliated in the past, in 2012 I believe the Israeli attacks stopped when the Iranians and their allies Hezbollah in Lebanon attacked civilian Israeli targets, and the Israeli government decided the price was too high to pay for assassinations. I believe something similar might follow here.

“The Iranian Revolutionary Guard might also want to attack American or Israeli targets, but in most Western countries Iran is too weak to attack well protected targets.”

Iranian President Hassan Rouhani said in a televised speech on Saturday that his country will retaliate for the killing of its prominent nuclear scientist at “the proper time”.

Fakhrizadeh was killed in Tehran last Friday after an ambush and subsequent firefight.

Iran’s government claims that he was shot while his bodyguards attempted to defend him from the attack.

Fakhrizadeh was rushed by helicopter to hospital but was pronounced dead.

The killing is similar to that of Qassem Soleimani in January this year.

The US hit the Iran military chief with a drone strike in Baghdad, leading to heightened tensions.

After the attack, Iran’s Major General Hossein Salami said in a warning to rivals the US and Israel: “If you make the slightest error, we will hit both of you.”

Ramezan Sharif, another general in Tehran, threatened Israel specifically saying that “the cowardly and craven assassination of commander Soleimani and Abu Mahdi al-Muhandis by the Americans will lead to the liberation of Jerusalem, by the grace of God”. 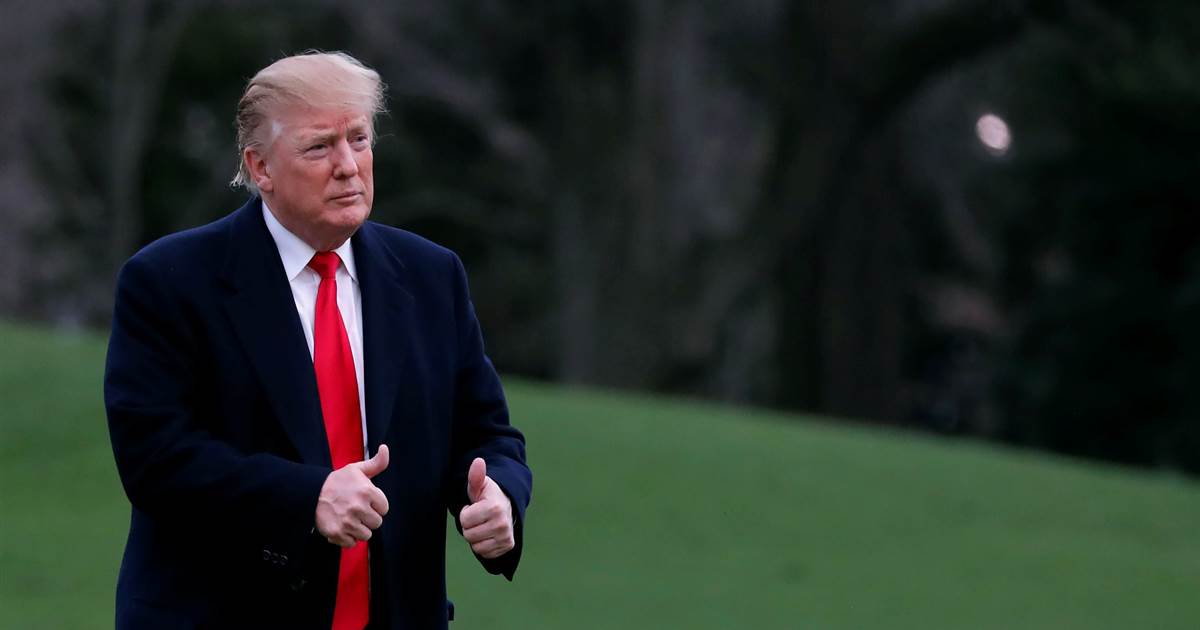 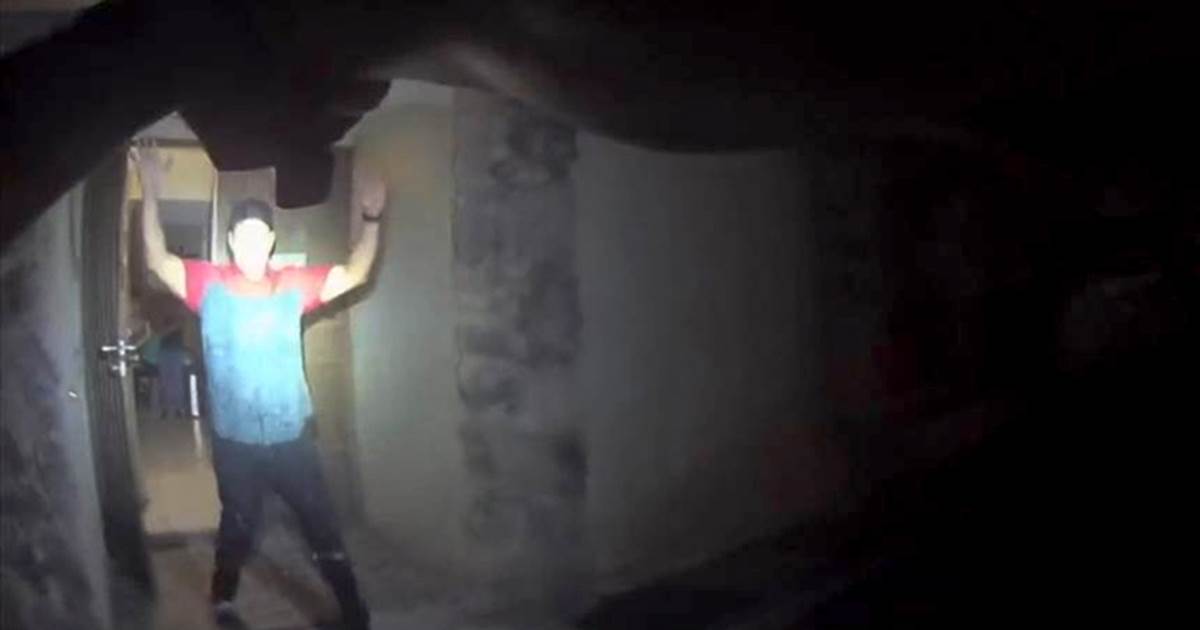 A San Bernardino, California, police officer is off the force more than a year after he fatally shot a man who was […] 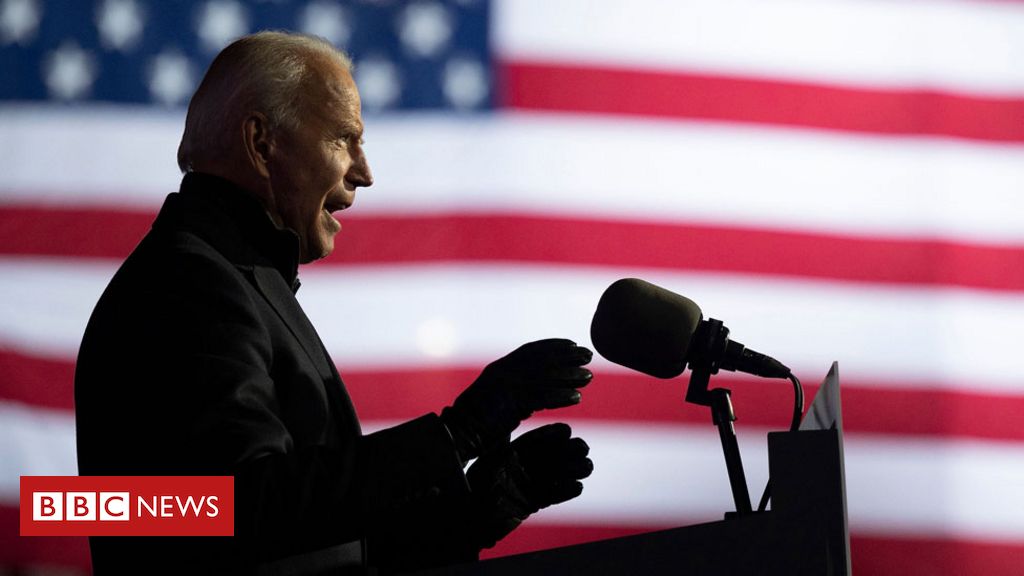 Germany, France and Spain have not yet found agreement over the next steps in the development of a joint fighter jet, the […]