The Mexican forward needed oxygen on the pitch before being taken off on a stretcher and rushed to hospital.

“Raul is comfortable following an operation last night, which he underwent in a London hospital,” Wolves said in a statement here.

“He has since seen his partner Daniela and is now resting. He will remain under observation for a few days while he begins his recovery.

“The club would like to thank the medical staff at Arsenal, the NHS paramedics, hospital staff and surgeons who, through their skill and early response, were of such help.”

Reporting by Hardik Vyas in Bengaluru, editing by Ed Osmond 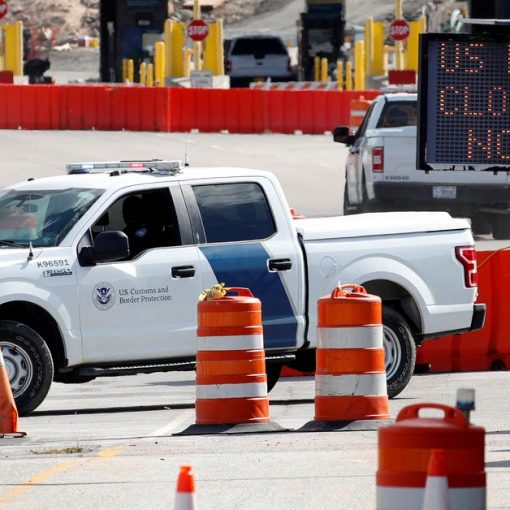 OTTAWA, July 19 (Reuters) – Canada on Monday said it would allow fully vaccinated U.S. tourists into the country starting from Aug. […] 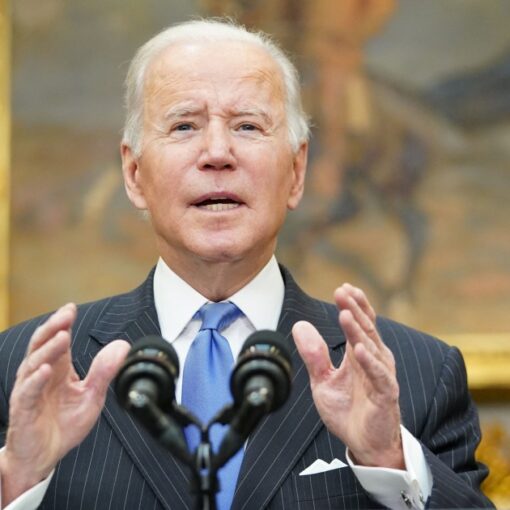 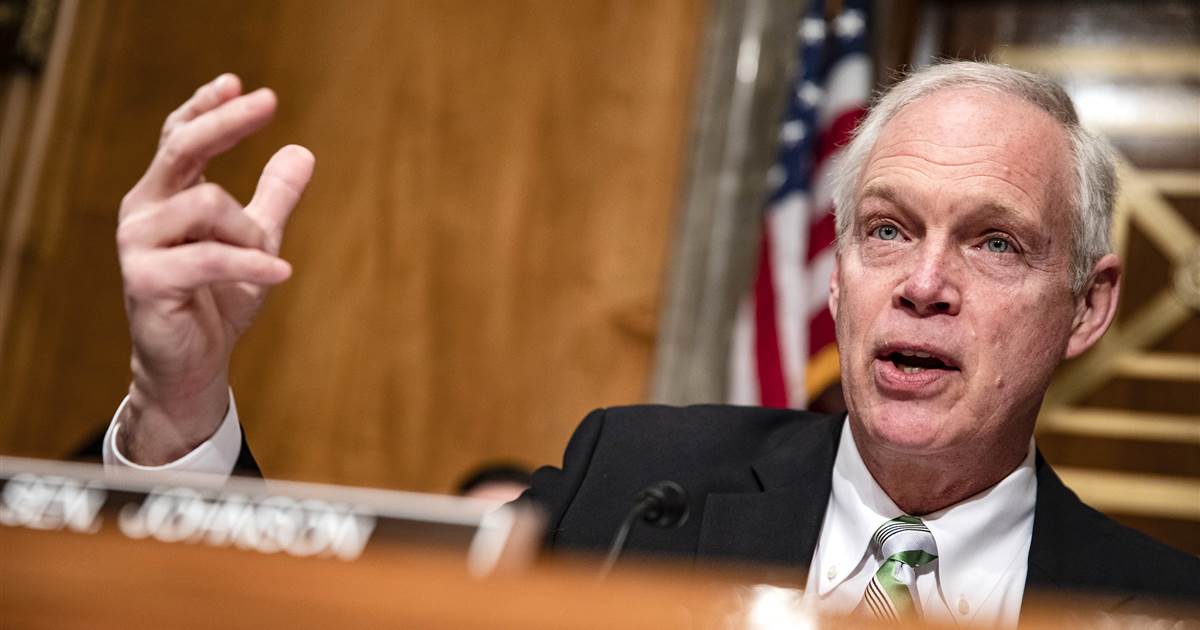 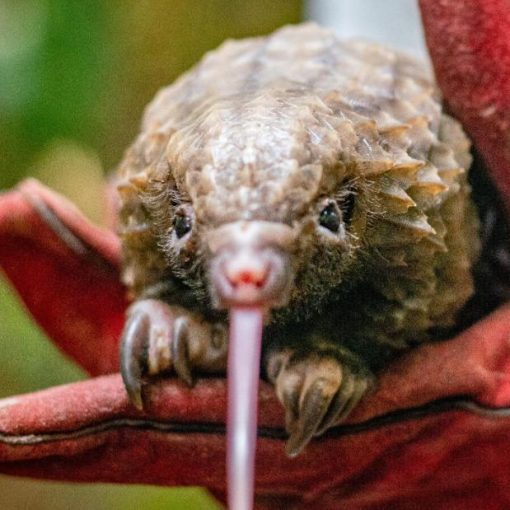 Pangolins are found across Africa and Asia, but all eight species are at risk of extinction, killed for their meat and for […]