Oliver Dowden said that without a warning that the show uses artistic license, younger viewers might “mistake fiction for fact.”

The current season of the show, which premiered on Netflix earlier this month, depicts a tumultuous period of Queen Elizabeth II’s rule in the 1980s and presents an often unflattering view of members of the family.

But Dowden’s suggestion was criticized by some historians, many of whom deemed it unnecessary.

The minister told the UK’s Mail on Sunday newspaper: “It’s a beautifully produced work of fiction, so as with other TV productions, Netflix should be very clear at the beginning it is just that.”

Netflix does not usually inform viewers that its dramas are fictional at the beginning of each episode.

“Without this, I fear a generation of viewers who did not live through these events may mistake fiction for fact,” Dowden added.

The paper said the minister is expected to write to the platform to formally request a “health warning” before every episode.

CNN has contacted Netflix and the UK’s Department for Digital, Culture, Media and Sport for comment.

“The Crown” is one of Netflix’s flagship series, and has so far depicted the first four decades of Elizabeth II’s rule over the course of four seasons.

Its current season portrays the early romance and eventual breakdown of Prince Charles’ marriage to Diana, Princess of Wales, showing the prince continuing a relationship with Camilla Parker-Bowles while married to Diana.

Other events featured include the rule of Prime Minister Margaret Thatcher, the declining mental health of the Queen’s sister, Princess Margaret, and the monarch’s relationship with her husband, Prince Philip, and their children.

Dowden’s call for a disclaimer came after a similar suggestion by Earl Spencer, Diana’s brother.

“I think it would help ‘The Crown’ an enormous amount if, at the beginning of each episode, it stated that: ‘This isn’t true but it is based around some real events,'” he told ITV last week.

A handful of royal biographers and journalists have in the past criticized the show for deviating from the facts, though its creator, Peter Morgan, has never claimed it is completely accurate and the opaque nature of the royal family has made independent retelling of its recent history difficult.

The idea of a disclaimer was derided by some historians. “Netflix already tell people that The Crown is fiction. It’s billed as a drama. Those people in it are actors. I know! Blows your mind,” Alex von Tunzelmann wrote on Twitter.

“As a historian of Scotland, working in the shadow of Braveheart, Outlander, and all the rest, I find the pearl-clutching over The Crown distorting history *adorable*,” added Scottish historian Allan Kennedy, drawing comparisons with the depiction of that country’s past in popular media. 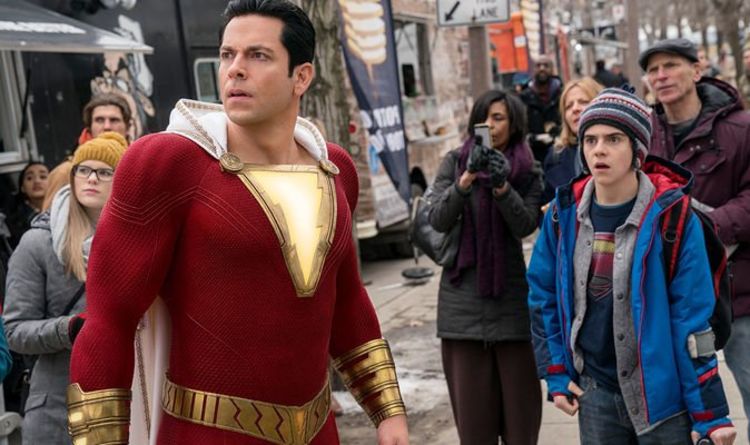 Shazam is the latest in a long line of comic book adaptation movies. The Warner Bros adaptation of the famed DC Comics […] 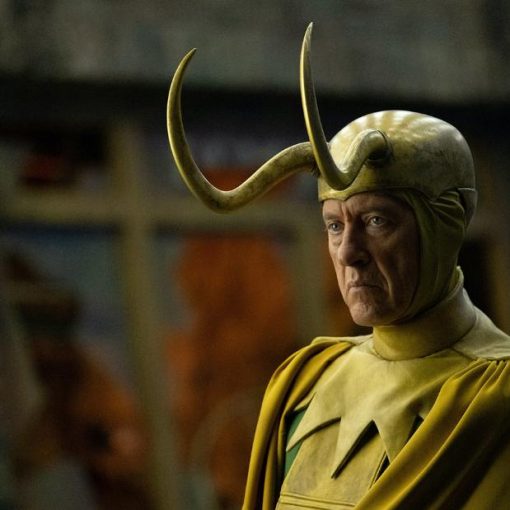 Instead, this Disney+ series continued to follow the maturation of Loki (Tom Hiddleston), as well as his unexpectedly tender romance with another […] 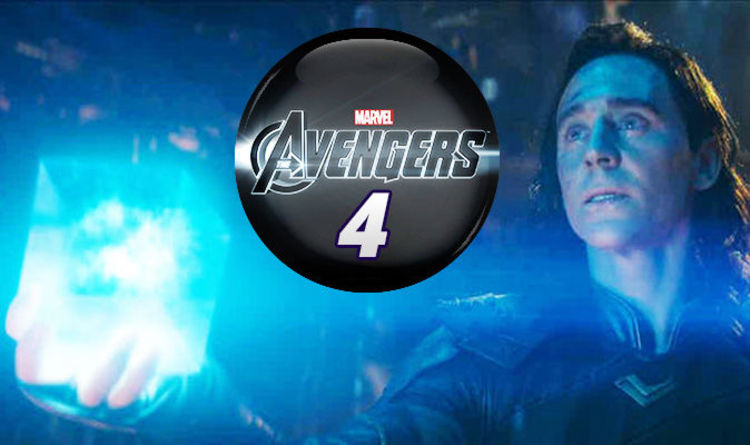