Turkey’s president has announced the most widespread lockdown so far amid a surge in COVID-19 infections, extending curfews to weeknights and putting full lockdowns in place over the weekends

ISTANBUL — Turkey’s president on Monday announced the country’s most widespread lockdown so far amid a surge in COVID-19 infections, extending curfews to weeknights and putting a full lockdown in place over the weekends.

Speaking after a Cabinet meeting Monday, Turkish President Recep Tayyip Erdogan said a curfew would be implemented on weekdays between 9:00 pm and 5:00 am. He also announced total weekend lockdowns from 9:00 pm on Friday to 5:00 am on Monday.

With strong pressure from the medical community and the public, Turkey last week resumed reporting all positive tests for the virus, after releasing only the number of symptomatic cases for four months. That caused daily cases to shoot up to around 30,000 and put Turkey among the hardest-hit nations in Europe during the pandemic.

The new curfews begin Tuesday. Sectors including production, logistics, health care, agriculture and forestry would be exempt from the curfews, while grocery stores and food delivery services would be allowed to operate within certain hours during the weekend lockdowns.

In the spring, Turkey instituted temporary weekend and holiday lockdowns to fight the spread of COVID-19, but current infections and deaths have surged beyond the spring numbers. Weekend night curfews for the past two weeks have done little to curb people’s movements, with Turkish media showing packed public spaces.

The Turkish Medical Association, which has been critical of the government’s policies and has called for more transparency since March, said 20 health care workers died in one week from COVID-19 complications. ICU bed occupation was around 71%, according to the health ministry.

Erdogan also announced that people above 65 or younger than 20, who are allowed out for only three hours a day, would not be allowed to use public transport, mall-goers would have to use a contact tracing code, and weddings and funerals would be limited to 30 people. Provincial health authorities would be able to mandate limits on the number of people in malls, bazaars and public spaces like avenues and squares.

The president also promised that 50 million doses of a COVID-19 vaccine would be administered free of charge, starting with health care workers next month, following an agreement with the Chinese pharmaceutical company SinoVac. 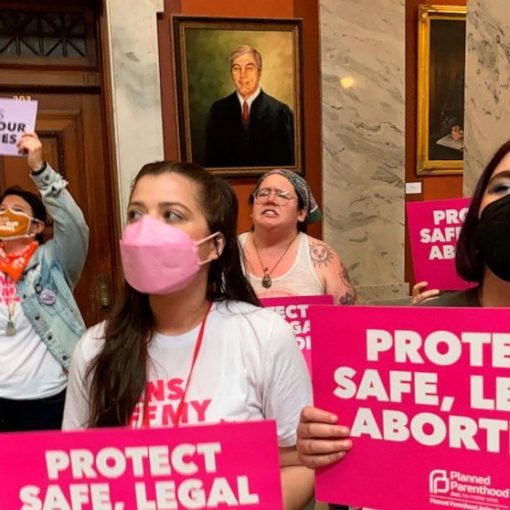 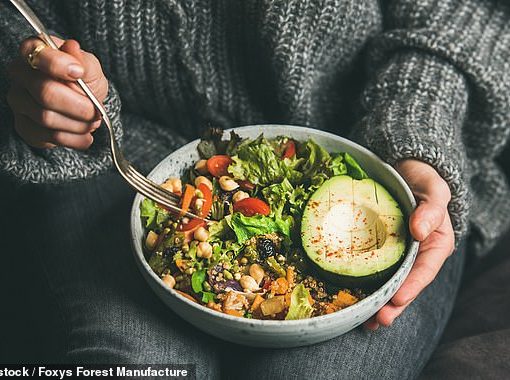 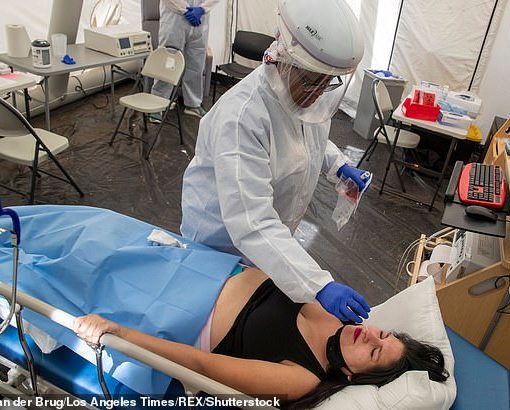 Pregnant women are much more likely to have poor outcomes from COVID-19 than similarly-aged people who are not pregnant, a new study […]