“Unlike the celebrities, who appear on the show willingly, the snakes, rats, and other animals have no choice,” Rula stated.

“Like us, they want to live free from abuse and fear, and they should have that right – but instead, they endure extreme stress and confinement and often even pay with their lives. Who are we to gauge what animals feel?

“All animals, no matter how great or small, are sentient beings and are here on this Earth for a purpose – and that purpose is not human entertainment.”

The actress went on to add that she’s been approached by bosses about appearing on the show several times, but says she will never accept the offer. 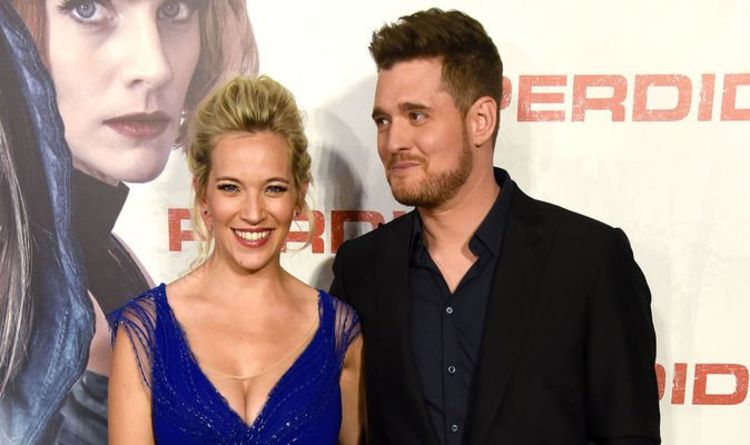 Each Christmas, people around the world celebrate the festive season by putting up their Christmas trees, decorating their homes and above all, […] 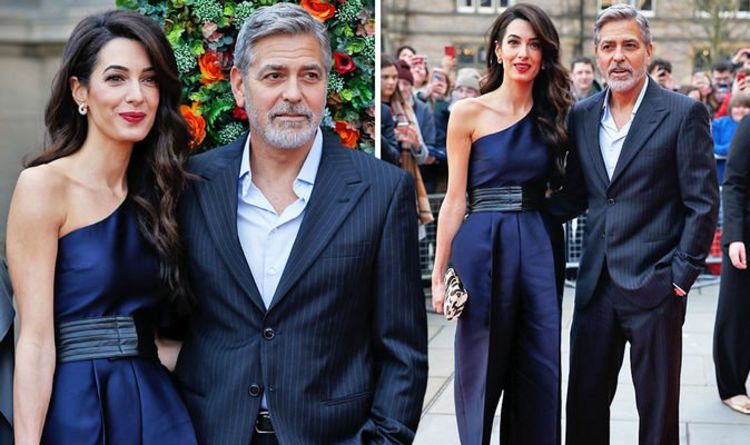 Actor George Clooney, 57, looked every inch the Hollywood heartthrob in a navy pinstriped suit, which he wore with a pale blue […] 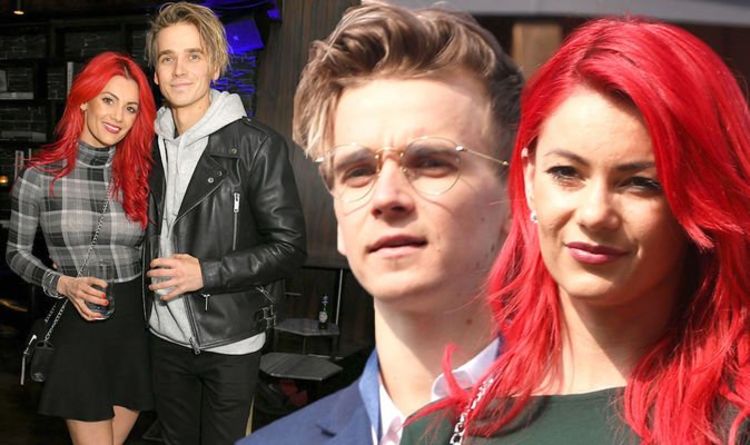 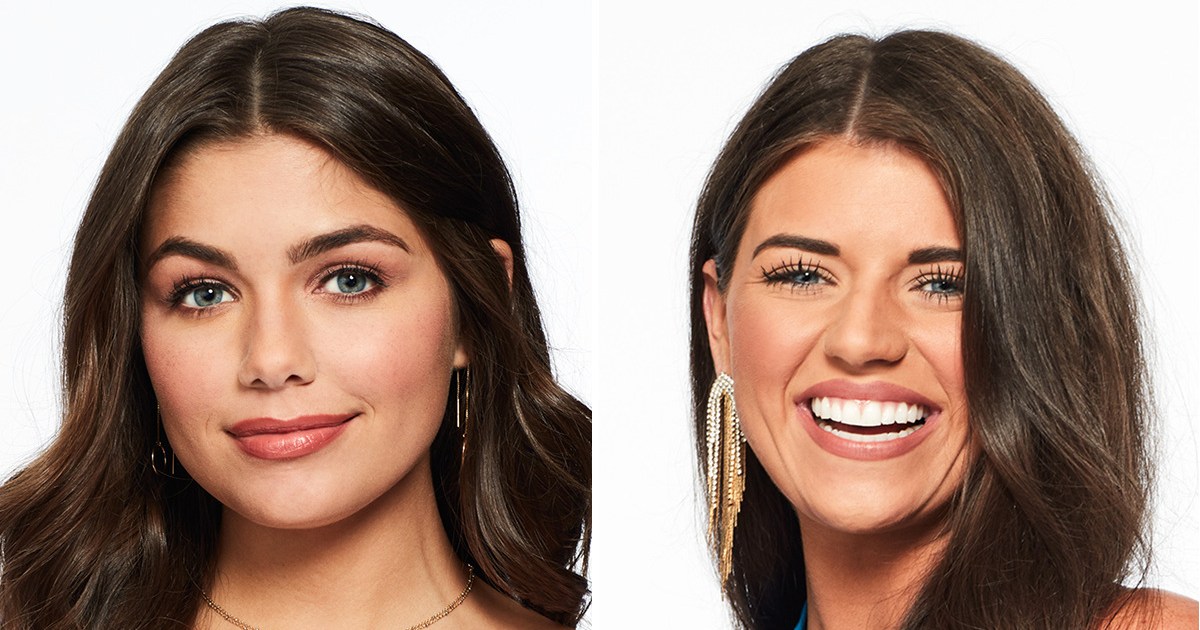 Girl power! Hannah Ann Sluss isn’t letting her public Bachelor breakup get her down, or stop her from supporting Madison Prewett. Sluss […]