A big Red Dead Online patch is launching this week which could bring an injection of new players to the Wild West. This week’s Red Dead Redemption 2 update is going to make it possible to catch more outlaws, score new items, and play multiplayer without the full game. These are all pretty big changes that could help end 2020 with a bang on PS4, Xbox One, next-gen consoles and PC. The good news is that gamers won’t have to wait long for this big Red Dead Redemption 2 Online patch to arrive.

According to Rockstar Games, this week’s Red Dead Redemption 2 update will be launching on Tuesday, December 1, 2020.

No set launch time has been announced, but we would predict the new RDR2 DLC patch to arrive before 11am GMT.

As part of the new Red Dead Online expansion, the Bounty Hunter role will be expanded while a new Battle Pass will be launching too.

And on top of these changes, gamers will be able to buy RDR Online as a standalone experience, cutting the need to buy the base game.

Instead, the dedicated multiplayer version will cost $4.99 to buy from the PlayStation Store, Microsoft Store, Rockstar Games Launcher, Epic Games Store, and Steam.

Eventually, the Red Dead Online standalone version will eventually cost around $19.99, but this price change won’t happen until February 2021.

The only downside is that the standalone Red Dead Online experience will require a ton of space on your hard drive.

Rockstar Games has confirmed that around 120GB will be required to install it onto consoles, which is pretty wild.

This is likely due to having to download the whole game, without having access to it unless you buy it.

The full announcement from Rockstar Games adds: “Red Dead Online – the vibrant, ever-evolving world where you can take on a range of unique roles and pursuits to blaze your own outlaw trail across the American frontier – will be available to purchase as a standalone game from the PlayStation Store, Microsoft Store, Rockstar Games Launcher, Epic Games Store and Steam on December 1st.

“For the first time, new players who do not already own Red Dead Redemption 2 can experience everything Red Dead Online has to offer, including access to all future content updates.

“Forge your own path across any of five unique Specialist Roles. These include apprehending everyone from low-level criminals to notorious gangs as a Bounty Hunter, learning the secrets of the animal kingdom as a Naturalist or hunting wildlife as a means for source materials as a Trader, searching for exotic treasures as a Collector, to even running your own underground Moonshine distillery.

“Red Dead Online will be available from the PlayStation Store, Microsoft Store, Rockstar Games Launcher, Epic Games Store and Steam at an introductory offer of $4.99 – which is 75% off the regular price – until February 15, 2021.

“Please note that PlayStation Plus and/or Xbox Live Gold are required to play. The PlayStation 4 and Xbox One versions of Red Dead Online will be playable via backward compatibility on PlayStation 5 or Xbox Series hardware.

“Bounty Hunters across Red Dead Online will have an influx of fugitives to deal with, as the Bounty Hunter Role is enhanced with new criminals to track down and Prestigious level equipment and skills to unlock across 10 more Bounty Hunter ranks.

“There will also be new Legendary Bounties and a 100 Rank Outlaw Pass.” 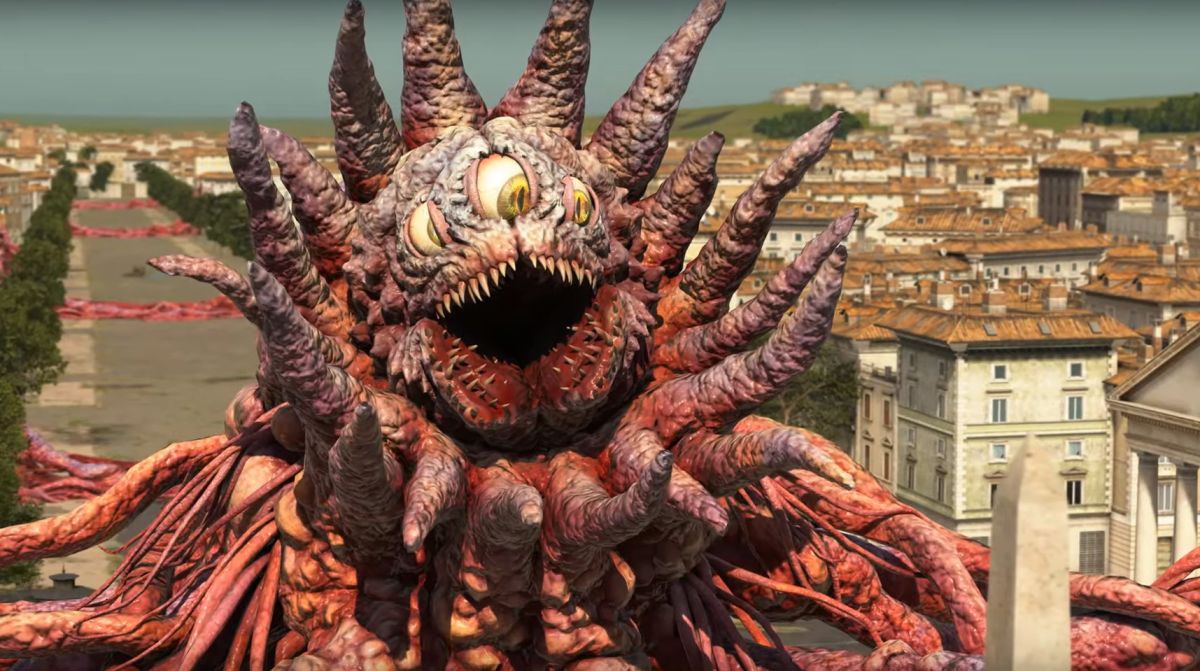 One of the things I’ve always enjoyed about the Serious Sam games is how fantastically deranged the whole thing is. Case in […] 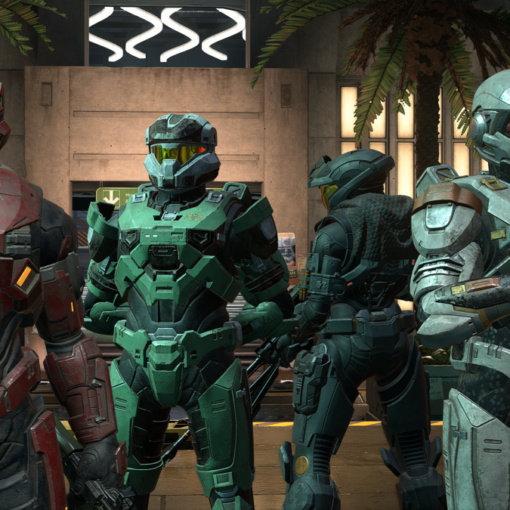 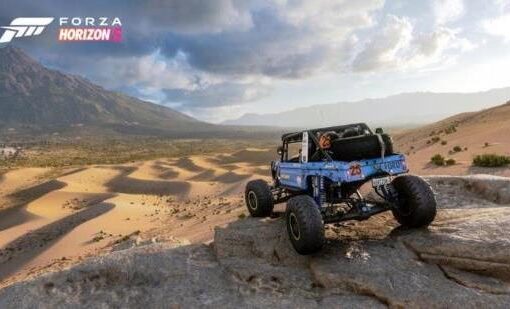 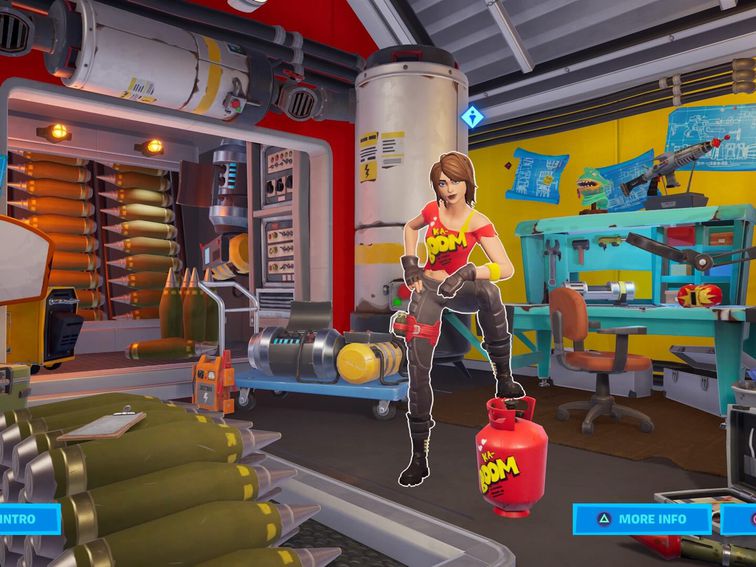 TNTina has some challenges for you. Epic Games Fortnite Chapter 2 season 2 started Thursday and gave the game a spy motif. As in […]