The Pokemon Go Beyond update is set to make big changes to the game, including letting Trainers hit Level 50, and catch Pokemon from the Kalos region.

Developers Niantic has already started sharing parts of the new expansion, including the latest details regarding new Pocket Monsters arriving from the Kalos region.

The latest tease is that Trainers can expect a new wave of Raids to begin this week, while the new Pokemon will also be available to catch in the wild.

On top of this, Niantic has confirmed that From Wednesday, December 2, 2020, at 10:00 local time, Pokémon originally discovered in the Kalos region will be appearing more often in the wild.

The dev team has not provided an exact release time for when all these changes will be arriving, but it seems likely that it needs to happen before the date listed above.

As always, things can change at the last minutes, but the new Pokemon Go Beyond update could be pushed on Tuesday, December 1, across all platforms.

However, some Trainers believe it could be launched on November 30, possibly after 1pm GMT in the UK.

Whenever Pokemon Go Beyond does go live, Trainers can expect the Level 50 release date to unlock with it.

With Pokemon Go Beyond released, Trainers will be able to catch new Pokemon, but they will also have a new challenge to conquer, reaching Level 50.

A message from Niantic explains: “Starting on November 30, 2020, you’ll earn more XP from catching Pokémon, evolving Pokémon, hatching Eggs, registering new Pokédex entries, and more. In some cases, the XP earned will be as much as double what it was before, so it’ll be easier than ever for Trainers to catch up to their higher-level friends!

“Trainers who reach level 40 before Thursday, December 31, 2020, at 11:59 p.m. local time will earn the title of Legacy 40 Trainer and earn some exclusive rewards, like Timed Research that rewards an exclusive Gyarados Hat avatar item and a special Legacy 40 medal!

“Additionally, Trainers will soon be able to power up their Pokémon to a higher CP than was previously possible at each Trainer level. Try powering up your Pokémon to see the difference.”

Niantic has also shared a guide on what the new levelling experience will be like beyond level 40, and it won’t be the familiar XP grind.

Level 41: Submit your catching skills to a test of endurance! You’ll be expected to catch a high number of Pokémon in a single day, along with other tasks, in order to reach level 41.

Level 42: From evolving Eevee into each of its available Evolutions, to using certain Evolution items on specific Pokémon, reaching level 42 will test your knowledge of Pokémon Evolutions.

Level 43: Show us your mastery of Gym battles and Raid Battles! You’ll also need to have earned a certain number of Platinum medals before you can advance to level 43.

Level 44: Battling other Trainers has been a fundamental aspect of the Pokémon RPGs since the beginning, but it’s still relatively new to Pokémon GO. Have you been developing your skills in battle?

Level 45: You’ve battled in Gyms, raids, and the GO Battle League, but to reach level 45 you’ll need to focus your efforts on taking down those pesky Team GO Rocket villains! You might find yourself with a surprise avatar item at the end, too!

Level 47: You may think you’ve mastered the art of battling in raids, but the requirements to reach level 47 will really test your mettle! For example, one challenge will require you to win raids with teams that meet certain qualifications—and that’s just the beginning!

Level 48: The requirements to reach level 48 are focused on one of the most important things in all of Pokémon GO: your friendship with your Buddy Pokémon! From kilometers walked to the number of Souvenirs you’ve collected, reaching level 48 will require you and your buddy to be laser-focused on developing your friendship with one another. You might find yourself with a surprise avatar item at the end, too!

Level 49: If there’s one thing that matches the importance of your friendship with your Buddy Pokémon, it’s your friendships with other Trainers. The people we meet on our Pokémon journeys bring so much to our lives, and cultivating those friendships is key to becoming an amazing Pokémon Trainer. Reach level 49 by sending Gifts, acquiring Lucky Pokémon through trades, and more.

Level 50: This is it! The home stretch! To reach the highest available level in Pokémon GO, you must master all aspects of the game. Some examples include making Excellent Throws, catching Legendary Pokémon, and defeating Team GO Rocket Leaders with Pokémon under 1,500 CP, so you can tell this will be the ultimate test of whether you’re ready to stand among the most accomplished Trainers in Pokémon GO. And, of course, you might also find yourself with a surprise avatar item at the end!

There are also a ton of other changes being made to the game which will affect future events and how the Battle League functions.

One big thing to know is that every three months, you can expect to see a new season in Pokémon Go that brings major changes, timed with real-life seasonal switches. 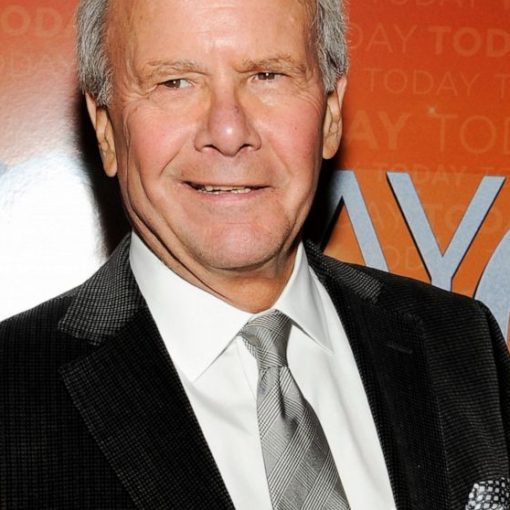 Tom Brokaw has one urgent piece of advice for television journalists as he retires By DAVID BAUDER AP Media Writer January 28, […] 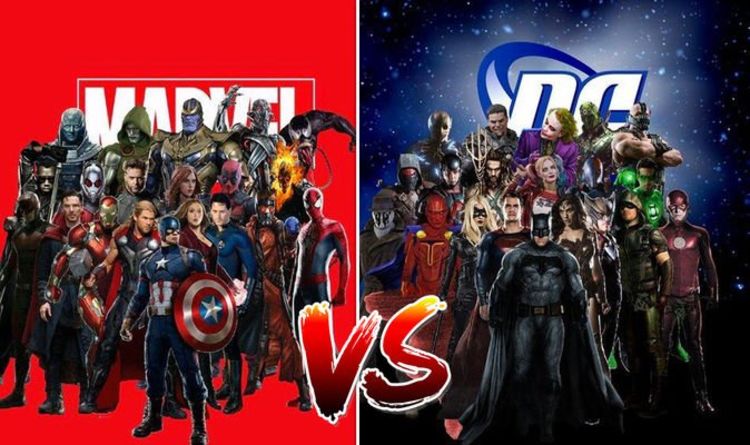 Marvel has so far been the more successful film franchise over DC Comics. The Disney owned Marvel Cinematic Universe has so far […] 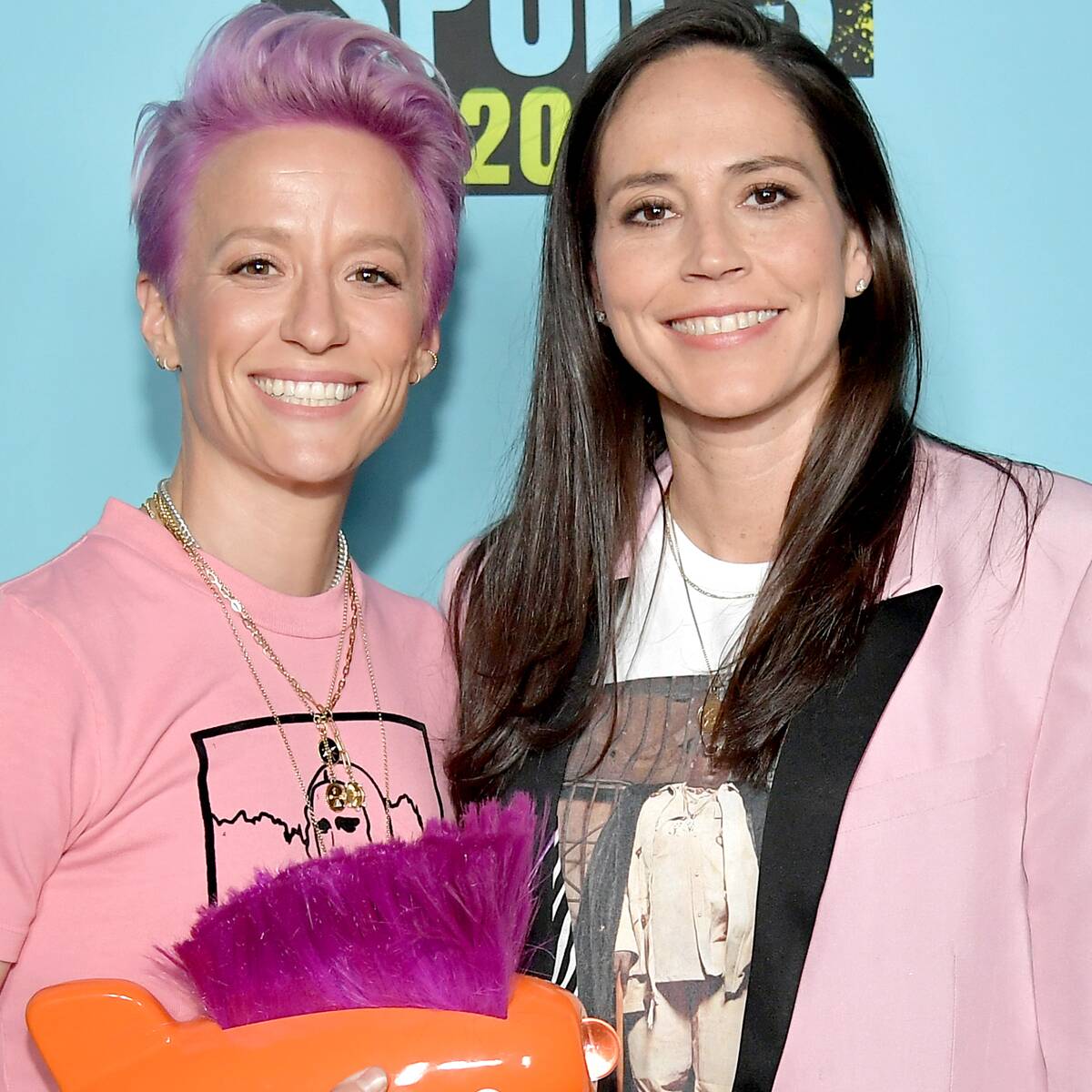 Megan Rapinoe and Sue Bird are cementing their status as couple goals—and we’re not talking about the kind in soccer.  The pair […] 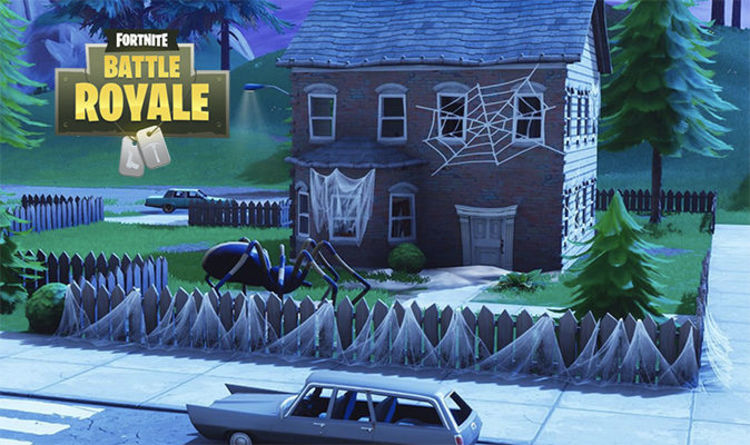