Papa Bouba Diop has died at the age of 42. The former Fulham and Portsmouth midfielder has passed away following a long illness. Diop also represented West Ham and Birmingham in England, as well as winning 63 caps for his country Senegal.

Diop retired from professional football in 2013 after leaving Birmingham.

He started his career at Senegalese club ASC Diaraf in 1996 and had spells in Switzerland with Vevey, Neuchatel Xamax and Grasshoppers.

He spent three years at Craven Cottage, scoring nine goals in 84 appearances, before his switch to Portsmouth in 2007.

He was part of the Pompey side that won the 2008 FA Cup, coming on as a 78th minute substitute in the 1-0 win over Cardiff.

After one season with the Hammers, Diop joined Birmingham in 2012.

He made just two appearances in the Championship for the Blues before leaving in early 2013.

Diop’s international career began in 2001 and he played for his country at the 2002 World Cup in Japan and South Korea.

He will be remembered for scoring the goal to beat defending champions France 1-0 in the first game of the tournament.

Tributes have flooded in for the former midfielder since the news of his passing.

“Rest in peace, The Wardrobe.”

The message read: “We are devastated to hear news reports this evening that Papa Bouba Diop has passed away, aged 42.

Lens also posted a message on their Twitter shortly after the news of Diop’s death.

The tweet read: “It is with great sadness that Racing Club de Lens has just learned of the disappearance of its former player Papa Bouba Diop, at the age of 42.

“We offer our deepest condolences to his loved ones.”

Kamara tweeted: “Devastated to have just read the news that Papa Bouba Diop has passed away.

“We used to have a good chuckle together about me calling him ‘The Man Mountain Himself’ RIP Papa.” 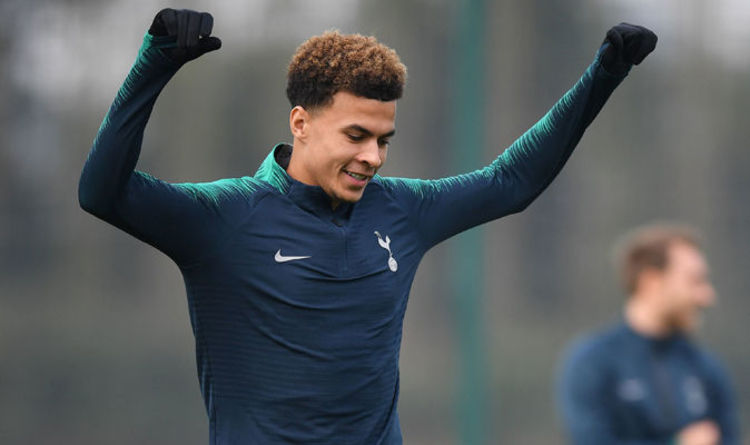 Tottenham vs PSV: Champions League LIVE score, goals and updates from Wembley Spurs have one point from three games and will be […] 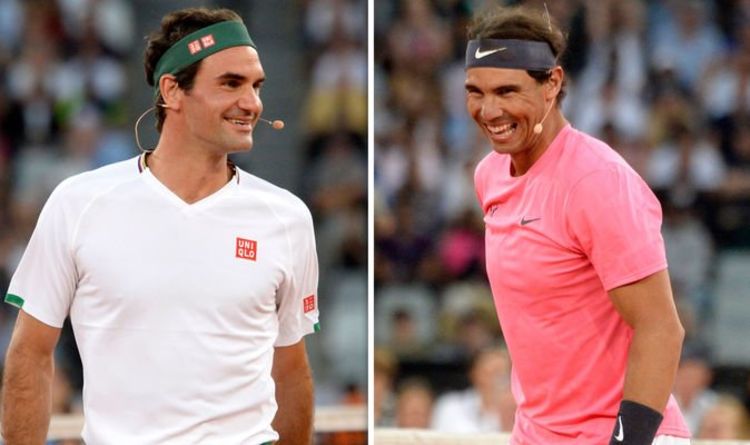 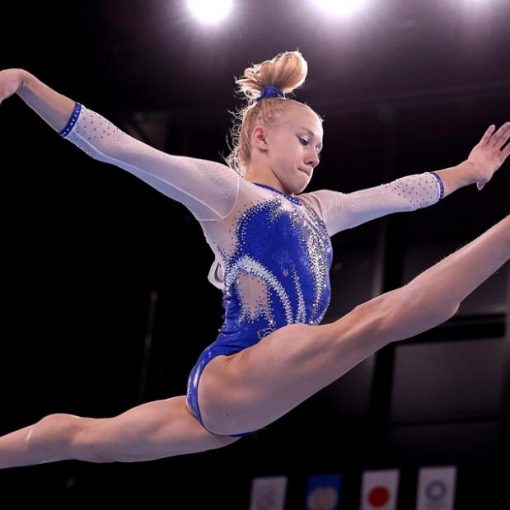 Suzy Petty is in an unusually stressful position. The 27-year-old has forced her way into the Great Britain women’s hockey team. As […]