A front-runner coronavirus vaccine candidate developed by Massachusetts biotech firm Moderna will be submitted for regulatory approval Monday, the company said — the second leading drug to pass the milestone this month.

Moderna said it will ask the United States Food and Drug Administration for emergency use authorization after completing its Phase 3 trial, finding the vaccine was 94.1 percent effective against Covid-19.

Moreover, Moderna said the vaccine was 100 percent effective at preventing severe cases of the disease.

These results were the same across all age, race and gender categories, the company said in a statement. There have been no serious safety concerns so far, it added, with the most common side effects being fatigue, muscle and joint pain and headaches.

“We believe that our vaccine will provide a new and powerful tool that may change the course of this pandemic and help prevent severe disease, hospitalizations and death,” Stéphane Bancel, Moderna chief executive, said in a statement.

Ten days ago another vaccine candidate, developed by the U.S. pharma giant Pfizer and its German partner BioNTech, also applied for regulatory approval having observed a similar level of efficacy.

Like Moderna’s drug, theirs involves inserting special code called mRNA into the body, tricking it into developing an immune response. No mRNA-based drug has ever won approval before.

Moderna’s trial involved 30,000 people, half of whom were given the vaccine candidate and other half a placebo. Of this group, the scientists recorded 196 cases of Covid-19, only 11 of whom were from the group that had been given the vaccine. There were 30 cases of serious illness — all of them in the placebo group.

So of the 15,000 people given the vaccine, not one became seriously ill with Covid-19 during the trial period, the company said.

Last week, AstraZeneca and Oxford University championed their own promising results, only to later admit there had been a technical error during its trial and that it was planning on running some additional tests. Like the others, there has been no suggestion its vaccine is unsafe.

These developments have been met with widespread optimism among scientists and stock markets. But experts are also urging caution until more data is released beyond the various companies’ triumphant non peer-reviewed press releases. These vaccine trials are primarily geared toward preventing symptomatic disease, but questions remain about how effective they are at stopping transmission, too.

President-elect Joe Biden has also warned that vaccines, which will take time to approve and roll out, do nothing to soften the tough winter that the U.S., Europe and elsewhere have in store.

Coronavirus cases continue to surge, with more than 267,000 Americans dead and fears Thanksgiving might bring yet more fatalities. Europe was gripped by a similar wave until widespread lockdowns began to turn the tide. More than 1.4. million have been killed globally.

Even if these drugs get regulatory approval, rolling out the shots to billions of people around the world will involve a byzantine supply-chain challenge at a scale never been attempted before. He told ABC News that they have insufficient evidence to start the impeachment process at this time. He said: “We don’t want […] 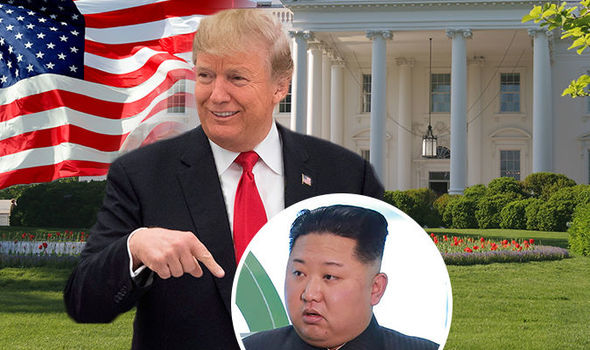 GETTY Donald Trump’s available options to deal with North Korean tensions were examined by Cedric Leighton In an exclusive interview with Express.co.uk, […] 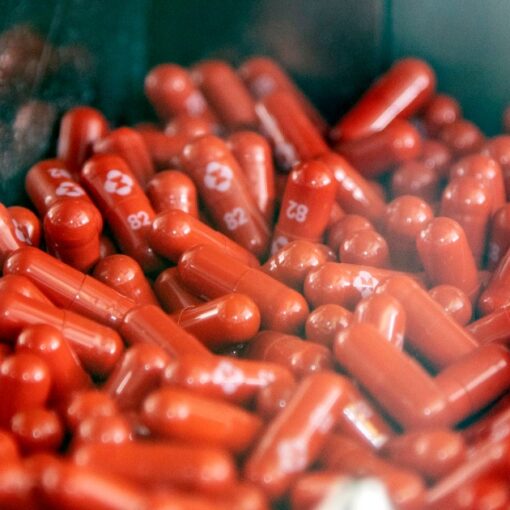 New oral medications that fight Covid-19 are here, and they represent a major advance in the fight against the pandemic. Last week, […] 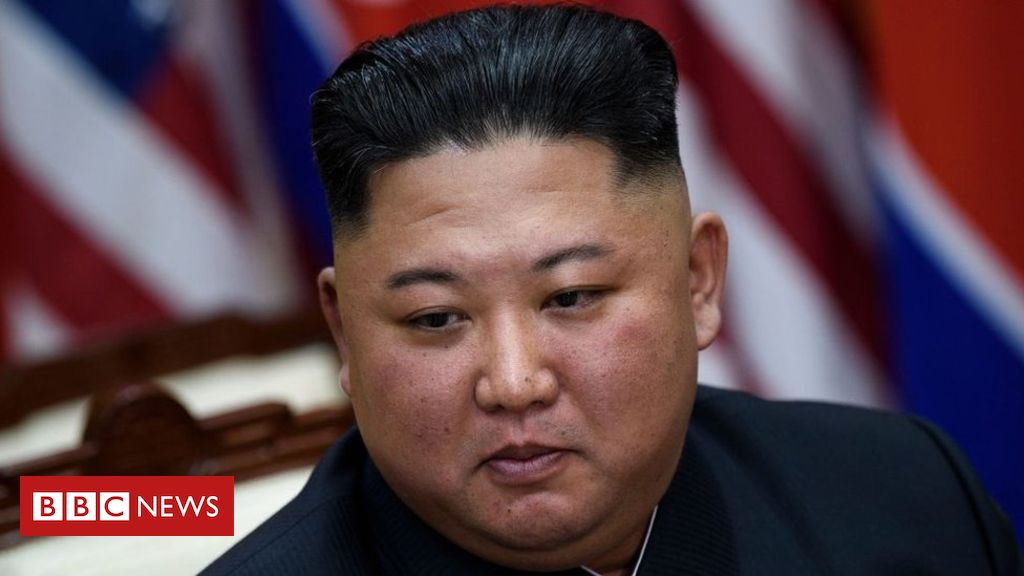