Seven-time world champion Michael Schumacher has not been seen in public since a horrific skiing accident in December 2013, which left the German with severe brain injuries. The sporting legend’s current medical condition is unknown, with family members and those close to him choosing to maintain privacy over those details. But last week Jean Todt, president of FIA (motor racing’s governing body) and a close friend of Schumacher, revealed the 51-year-old is “following” his son’s racing career.

Mick has now said advice given to him by his father has been critical in him being on the verge of making his debut in Formula 1 in 2021.

The Formula 2 driver told RTL in a new documentary: “Of course I use some of my father’s tips, even from my karting days.

“At the same time, we are obviously different people and had different experiences in the junior classes. And you have to drive the cars differently today, too.

“We have a Formula 2 car that weighs 780 kilos, the cars back then weighed 500 kilos. But, nevertheless, of course there are some similarities.”

Mick has tested Formula 1 cars throughout the current season and is expected to follow his father’s footsteps by moving up to the top level with the Haas team next year.

But despite also having surpassed Schumacher’s race-win record earlier in the season, the German is still regarded by many as the greatest driver ever to grace the sport.

Commenting on his father, Mick Schumacher added: “What he did was extraordinary.

“We would be delighted to have a new Schumacher at the highest level of motor racing.”

Michael Schumacher suffered his horrific injury in December 2013 after hitting his head on rocks while skiing in the French Alps. He was wearing a helmet at the time.

He spent several months in a medically induced coma, but the sporting legend began displaying “moments of consciousness” and was slowly taken out of the coma as doctors reported “small encouraging signs”.

During the seven years since, he has reportedly been receiving round-the-clock care at a facility at his Lake Geneva home in Switzerland.

It has also been reported Schumacher underwent pioneering stem cell therapy at the Georges-Pompidou hospital in Paris last September.

At the time he was thought to be in the care of Professor Philippe Menasche, a cardiac surgeon specialising in stem cell research.

Reports in Paris said Schumacher was first seen by the expert at the Pitie-Salpetriere hospital where he is a director of the Brain and Spinal Cord Institute, before being transferred. 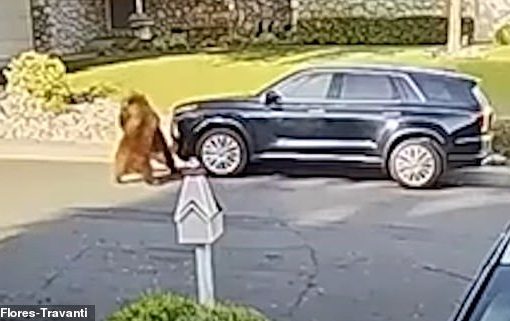 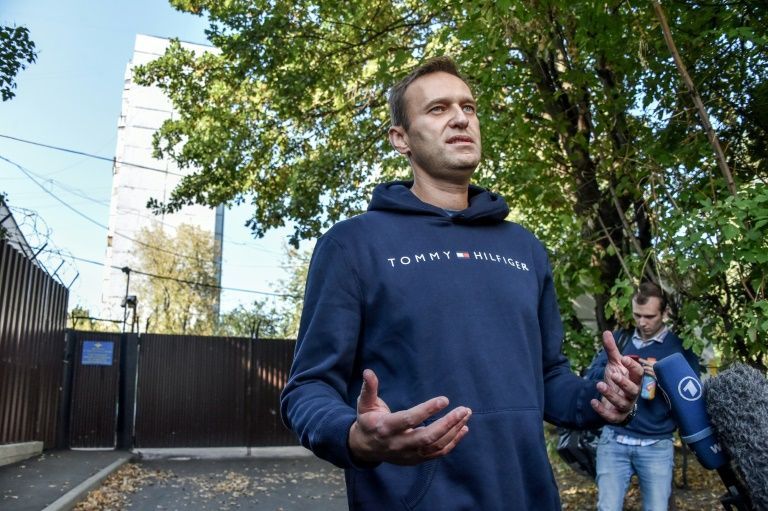 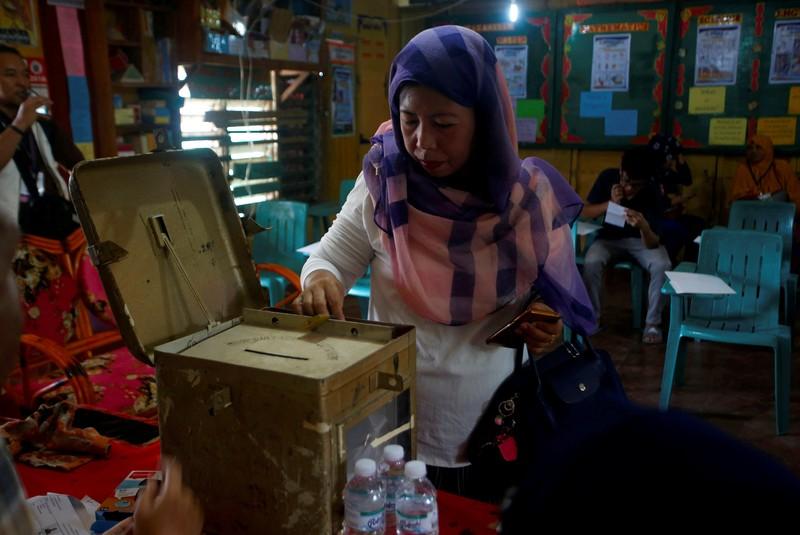 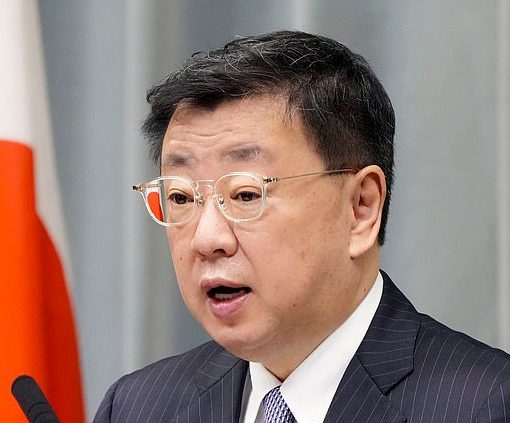