Donald Trump is believed to be encouraging his wife to write the tell all book despite speculation that the First Lady is wanting a divorce. Insiders have said the memoir would give Melania Trump a chance to earn her own money.

A source told Page Six: “Melania is in meetings to write her White House memoir.

“And it would be her money – a chance for her to earn on her own.”

They added: “I’m told her husband is encouraging her.

“She’s not done, or going as quietly as you might expect.”

It is not clear whether the memoir has been written yet or if it has even been started.

Viewers highlighted how parts of Ms Trump’s speech sounded very similar to a speech given by Ms Obama in 2008.

When the Obamas left the White House, they reportedly signed a book deal worth $65 million (£48 million).

The reports that Ms Trump is considering writing a memoir may also spark expectation for President Trump to release a book.

Ms Trump’s memoir could offer insights into her early life including moving to the US from Slovenia and working as a model before meeting her husband.

The news of the book comes amid speculation that Ms Trump is thinking of divorcing the president once he leaves office.

A former aide of Mr Trump, Omarosa Manigault Newman, told the Daily Mail: “Melania is counting every minute until he is out of office and she can divorce.

“If Melania were to try to pull the ultimate humiliation and leave while he’s in office, he would find a way to punish her.”

However, a spokesman for Mrs Trump has rubbished any speculation of a divorce. 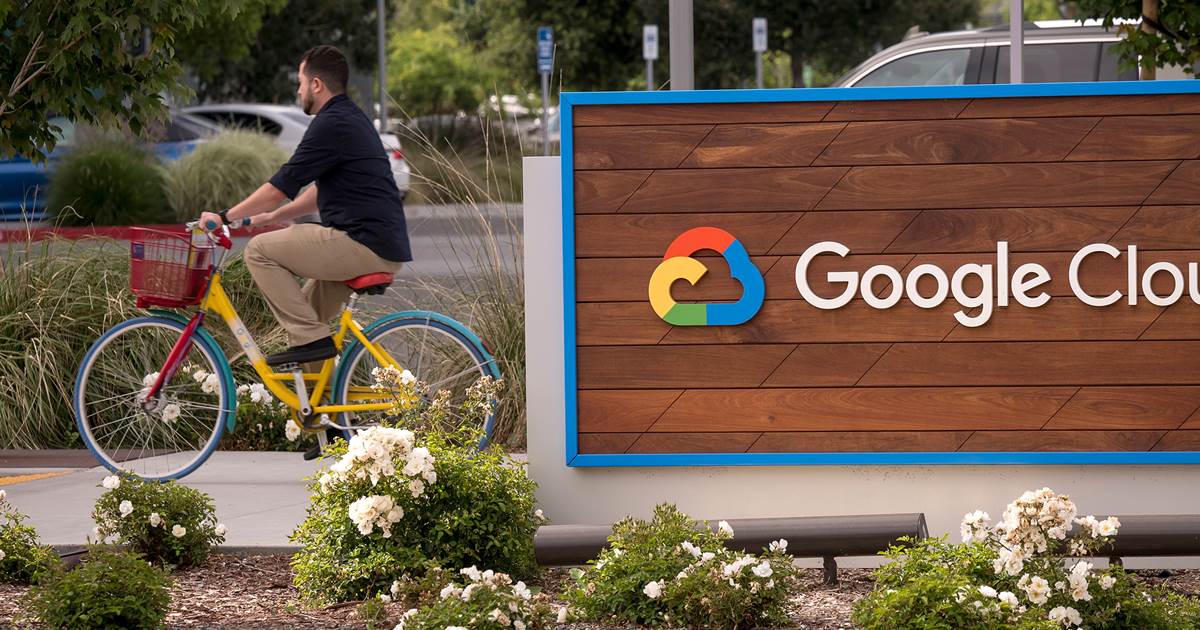 SAN FRANCISCO — The Bay Area has dropped a plan to require office workers to telecommute permanently, a sign that there are […] 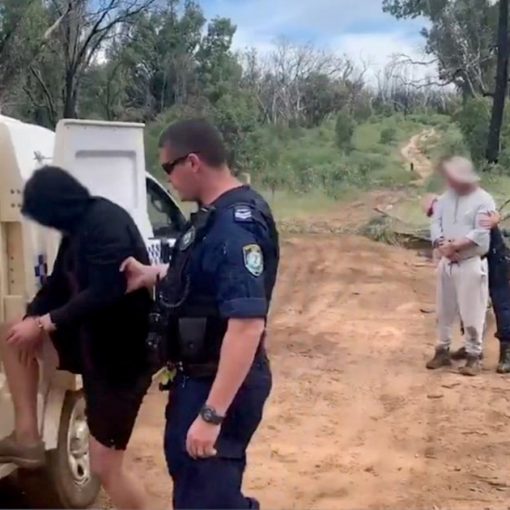 LONDON — A massive international sting involving 16 countries, including the U.S., has netted more than 800 suspects, the seizure of 8 […]

California’s largest blaze, the Dixie Fire, has now burned nearly a quarter-million acres as firefighters race to keep the flames from reaching northeast […]