Leicester City welcome Fulham to the King Power Stadium in Monday night Premier League action as Brendan Rodgers’ men look to knock Liverpool out of second place in the table.

The hosts, who have enjoyed a strong start to the season, will move on to 21 points with a win – which would also take them joint top of the league. A sizeable margin of victory will see them leapfrog Tottenham in first.

Fulham, meanwhile, have endured a nightmare start to their top flight return. Scott Parker’s men are languishing in the relegation zone, have recorded just one win so far, and have conceded 18 goals. 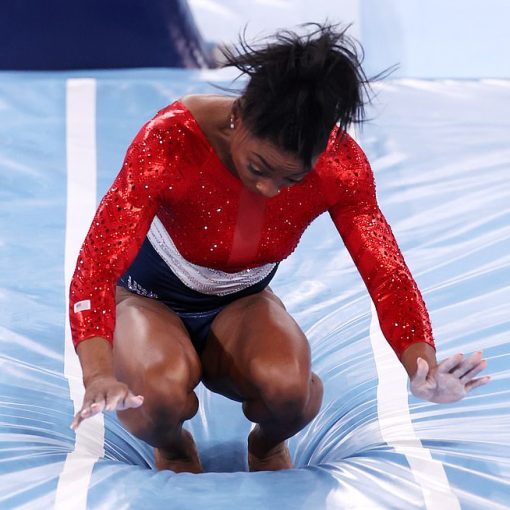 A Saudi takeover of Newcastle United would be “sportswashing, plain and simple”, according to human rights body Amnesty International. The Premier League […] 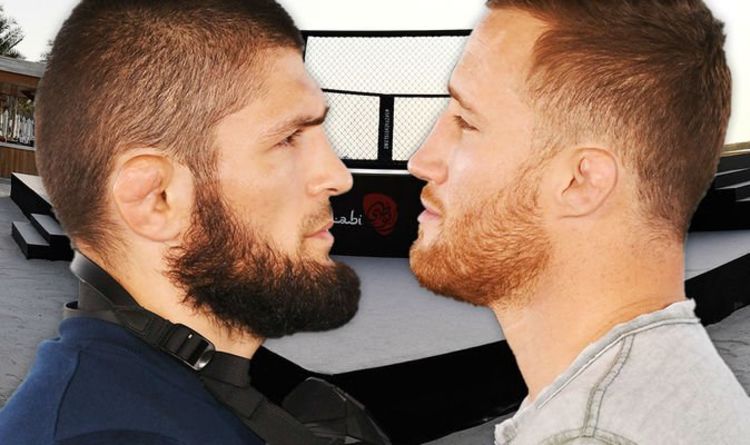 Hello, and welcome to Express Sport’s live coverage of UFC 254: Khabib vs Gaethje, which comes to you all the way from […]