The judge chairing a public inquiry into the death in police custody of Sheku Bayoh has pledged to conduct a fearless investigation into the actions of Scotland’s police and prosecutors.

Lord Bracadale, a retired appeal court judge, said he expected full and swift cooperation from the police, the lord advocate’s office and the police investigations commission in what would be an “inquisitorial” inquiry that would reinvestigate the entire case.

It is expected the nine police officers involved in 32-year-old Bayoh’s arrest in Kirkcaldy early on Sunday 3 May 2015 will be called to give evidence under oath and in public. Bracadale’s inquiry has the power to compel witnesses to testify.

The officers have not been prosecuted and through their union, the Scottish Police Federation, deny any wrongdoing. It is expected the police involved will ask for assurances they will not face prosecution based on their testimony to Bracadale.

“I am conscious that at the heart of this inquiry is the sudden and unexpected death of a young man who left behind two young children, Tyler and Isaac, his partner, Collette, and a close-knit extended family,” Bracadale said in a pre-recorded opening statement. “To all of them I offer my condolences.”

He confirmed the inquiry would focus on the lead-up to police confronting Bayoh, their conduct after his death, the subsequent investigations by the Police Investigations and Review Commissioner and the Crown Office, and whether racism was a factor.

Aamer Anwar, the lawyer for Bayoh’s family, said: “Kadie Johnson, Sheku’s sister, has no doubt that the way he and her family were treated by the police and the justice system would not have happened had Sheku been white; their treatment was compounded by repeated attacks from those who appear to remain in a ‘child-like’ denial about the existence of racism in policing today.”

In a move seen as underpinning his promise to thoroughly investigate Bayoh’s death, Bracadale has hired two assessors from outside Scotland with significant experience dealing with policing and misconduct: Michael Fuller, who was the UK’s first black chief constable, and Raju Bhatt, a London-based civil rights lawyer specialising in death in custody.

Bracadale said it was too early to say how long the inquiry would take or when its public hearings would start: an initial assessment suggested his team needed to review 50,000 documents.

“It has now been over five years since the death of Mr Bayoh and I, and my team, are conscious of the length of time this has hung over all involved, particularly the Bayoh family. We will work with determination and focus to ensure the work can be completed as quickly as possible,” he said. 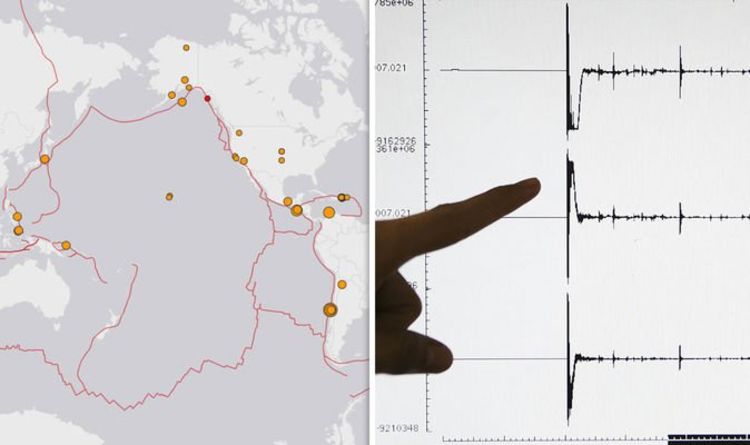 Earthquakes today have emerged around the Ring of Fire in the Pacific Ocean, where some of the Earth’s most active fault lines […] Visitors were allowed into parts of Yellowstone National Park on Wednesday, a little more than a week after it closed following floods […] 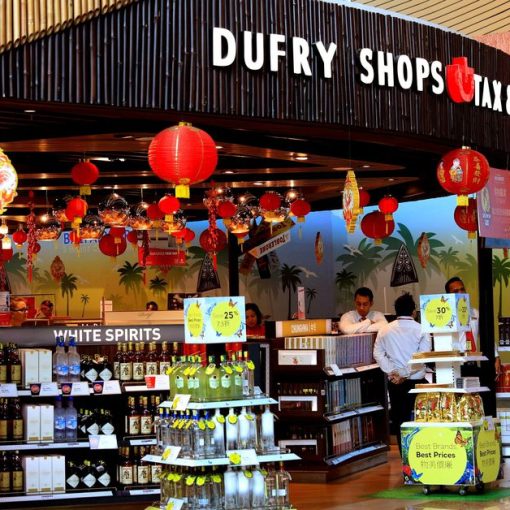 A duty free shop belonging the the Dufry group in a departure lounge at Denpassar international airport in Bali March 23, 2017. […]