Iran has bestowed martyr status on the nuclear scientist Mohsen Fakhrizadeh at a full state funeral in Tehran, as it weighs how and when to retaliate for an assassination pinned on its arch-foe Israel.

In footage carried by state TV Fakhrizadeh’s casket was shown surrounded by flowers and pictures of him, alongside portraits of Qassem Suleimani, the commander of the Islamic Revolutionary Guards Corps killed by a US drone strike in Baghdad in January.

An honour guard carried Fakhrizadeh’s body to a podium where reciters read the Qur’an and other religious verses in an outdoor area of the defence ministry.

Officials, including the defence minister, Gen Amir Hatami, attended the ceremony, sitting apart from each other and wearing masks due to the coronavirus pandemic. Due to the scale of the pandemic in Iran, the crowds were kept socially distanced and relatively small.

Fakhrizadeh died after an elaborately planned ambush on Friday on the outskirts of Tehran. He was seriously wounded when assailants targeted his car and engaged in a gunfight with his bodyguards, according to Iran’s defence ministry. He was rushed by helicopter to hospital but was pronounced dead.

The killing of Fakhrizadeh – described by Israel as the “father” of Iran’s nuclear weapons programme – has once more heightened tensions between Tehran and its foes, with Iran’s president, Hassan Rouhani, accusing Israel of acting as Washington’s “mercenary”.

Iran has always denied it has any interest in developing nuclear weapons, saying its research was for peaceful purposes. This claim was reiterated by Hatami on Monday, who also vowed: “No crime, no assassination and no stupid act will go unanswered by the Iranian people. They must know that they will be punished for their actions.”

As a symbol of Iran’s defiance Hatami said the budget for the ministry of defence’s Organisation for Research and Innovation has been doubled next year. Fakhrizadeh had led the research department.

Iranian intelligence agencies are under pressure to explain how such a prominent figure could have been assassinated in broad daylight on a highway so close to the capital. Iranian officials have tried to put a lid on the debate by urging political parties not to use the scientist’s death as an opportunity to settle factional scores or jockey for position ahead of the presidential elections next year.

Israel, long suspected of killing Iranian nuclear scientists over the last decade, has declined to comment on the killing.

Rouhani has stressed his country will seek its revenge for the assassination in “due time” and not be rushed into a “trap”, with less than two months to go before the US president, Donald Trump, leaves office after four hawkish years at the White House.

The US president-elect, Joe Biden, has promised a return to diplomacy with Iran, after Trump unilaterally withdrew from the Iran nuclear deal in 2018 and began reimposing crippling sanctions.

The funeral came as Iranian intelligence claimed to have found fragments at the killing site showing Israeli-made weapons. There is no independent means of verifying these claims.

The Iranian parliament has said all future UN inspections of Iran’s nuclear sites should be ended as a result of the assassination.

The response suggests the nuclear deal, already breached by Iran by breaking the agreed limits on enriched uranium stockpiles, is going to come under severe pressure in the coming weeks as Iran responds to the attack. The parliament said in a reference to Israel “the hand of the murderous Zionist regime” can be clearly seen in the assassination.

It added those that thought negotiation with America was the right path had proved wrong. The parliament said Iran should withdraw from so-called additional protocol – the measure that gives the UN weapons inspectors from the IAEA access to Iran’s nuclear sites.

Such a move would probably be regarded as the effective end of the nuclear deal by the three European signatories to the deal, Germany France and the UK. Iranian hardliners have long argued that Israeli spies operate within the IAEA inspectorate.

Donald Trump’s son-in-law, Jared Kushner, is visiting the Middle East this week, reportedly in an attempt to persuade Saudi Arabia and Qatar to end their three-year geopolitical dispute, which has split the Gulf Cooperation Council, and shown Arab states pointing in different foreign policy directions.

Kushner is to meet the Saudi crown prince, Mohammed bin Salman, in the Saudi city of Neom, and the emir of Qatar, Sheikh Tamim bin Hamad Al Thani in that country in the coming days.

Previous White House efforts to broker a peace deal between the two sides failed as the two countries not only have personal rivalry for influence but sharply different views on how the region should develop. Qatar has condemned the assassination, but Saudi Arabia, Iran’s greatest rival, has said little. 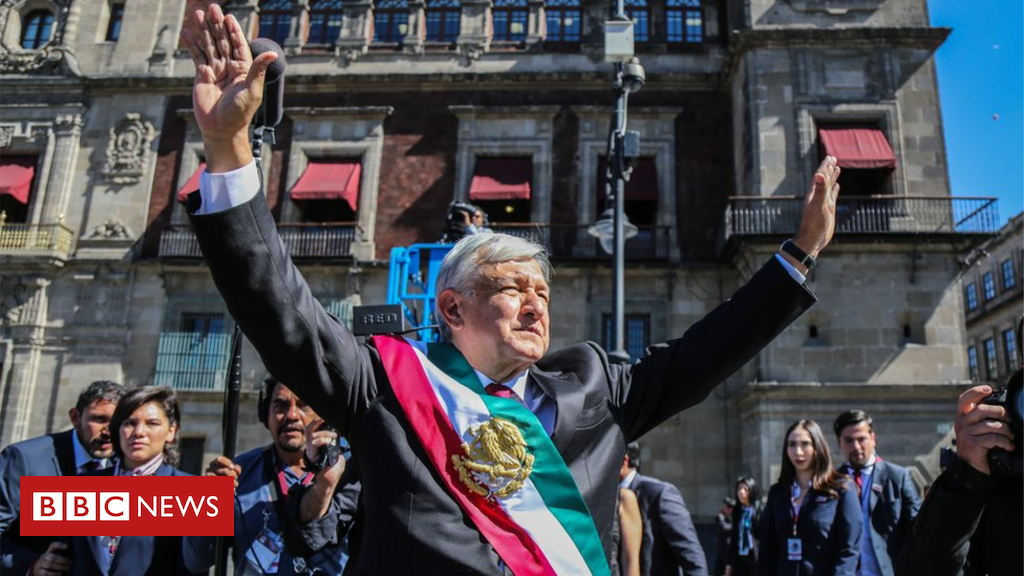 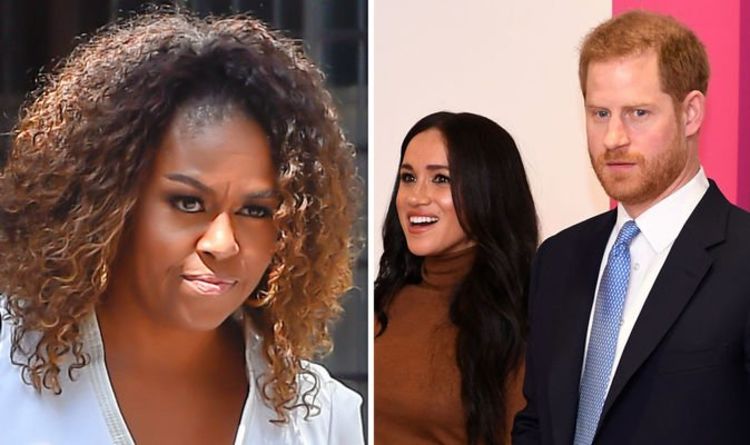 People spoke online about their shock as to why the Obamas were getting involved in the couple’s life decisions. Despite the claims, […] 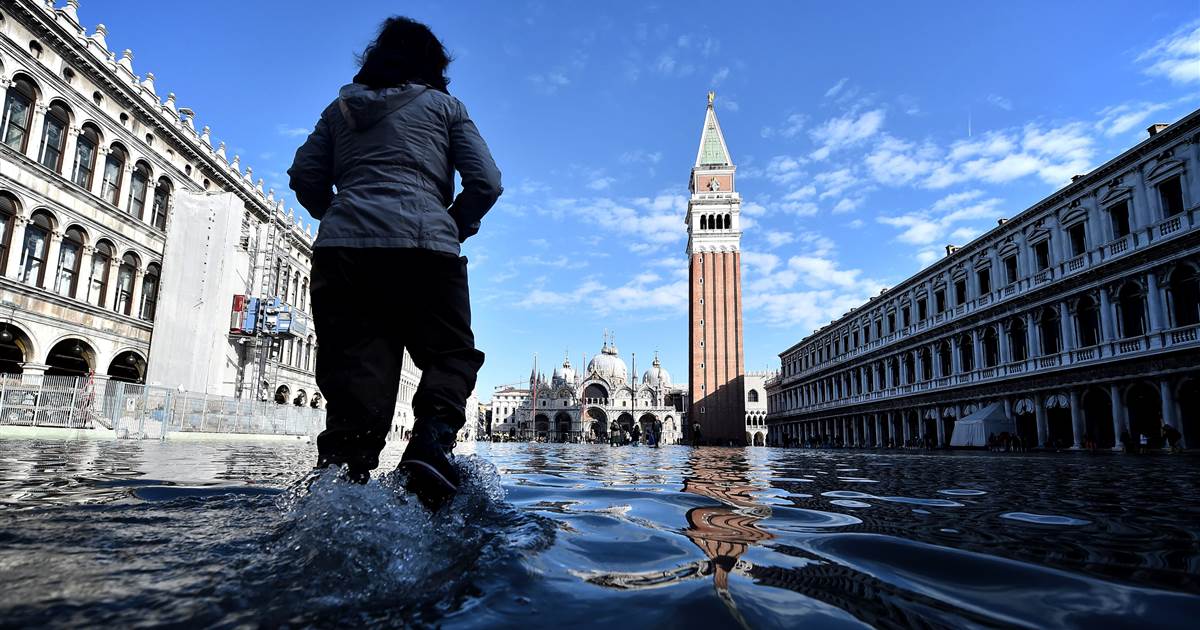 For Venetians, water is a way of life. It surrounds the city, ebbing and flowing, and at certain times of the year […] 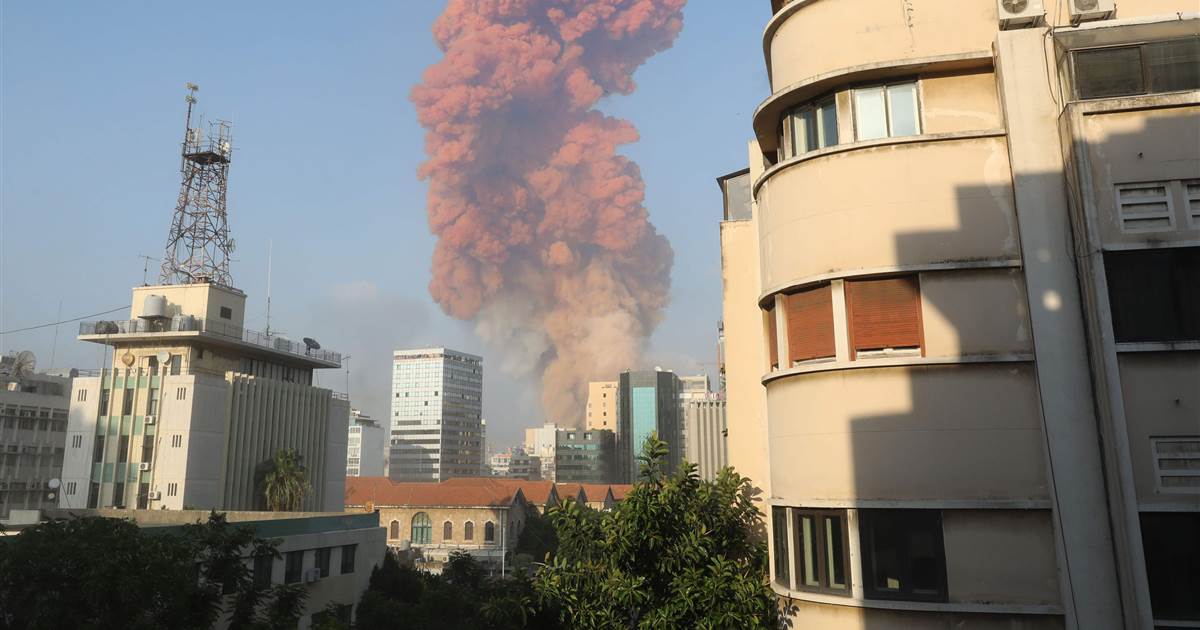 A large explosion rocked the port area of Lebanon’s capital, Beirut, on Tuesday. Images and videos on social media appear to show […]