SpaceX founder and leading Mars tourism booster Elon Musk will take the stage to talk life, business, Mars and the business of transporting life to Mars on Tuesday.

The serial entrepreneur, billionaire and founder of Tesla and SpaceX will receive the Axel Springer Award in a special ceremony that will be livestreamed from Berlin. You can watch it right here.

The award, presented annually by the German media conglomerate, “honors outstanding personalities who are innovative in an extraordinary way, who create and change markets and who shape culture while at the same time shouldering their social responsibility,” according to a statement.

The award ceremony is dubbed “An Evening for Elon Musk – Mission to Mars,” but the program is set to include a wide-ranging conversation with Musk about what inspires him. There’s no indication the world’s second-richest man (by some recent measures) will provide an update on his Mars ambitions, but Musk has always been primed to make news at just about any moment so it should be worth a watch.

The livestream is scheduled to begin at 11 a.m. PT on Tuesday. 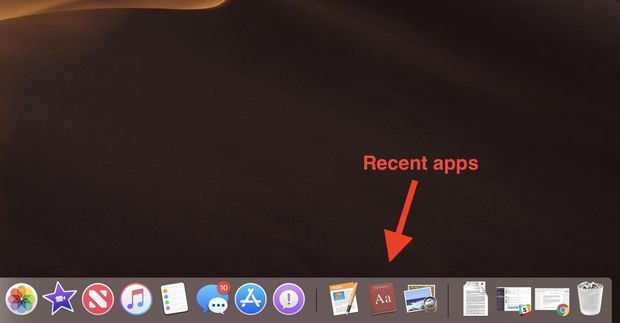 Screenshot by Matt Elliott/CNET In addition to Stacks, Dark Mode, a new screenshot tool and an improved Finder, MacOS Mojave has added […] 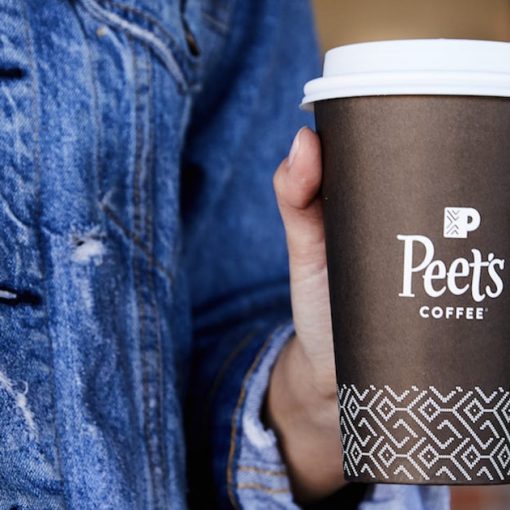 International Coffee Day is Oct. 1, when local coffeehouses and national chains alike are offering free coffee and other deals, with some […] 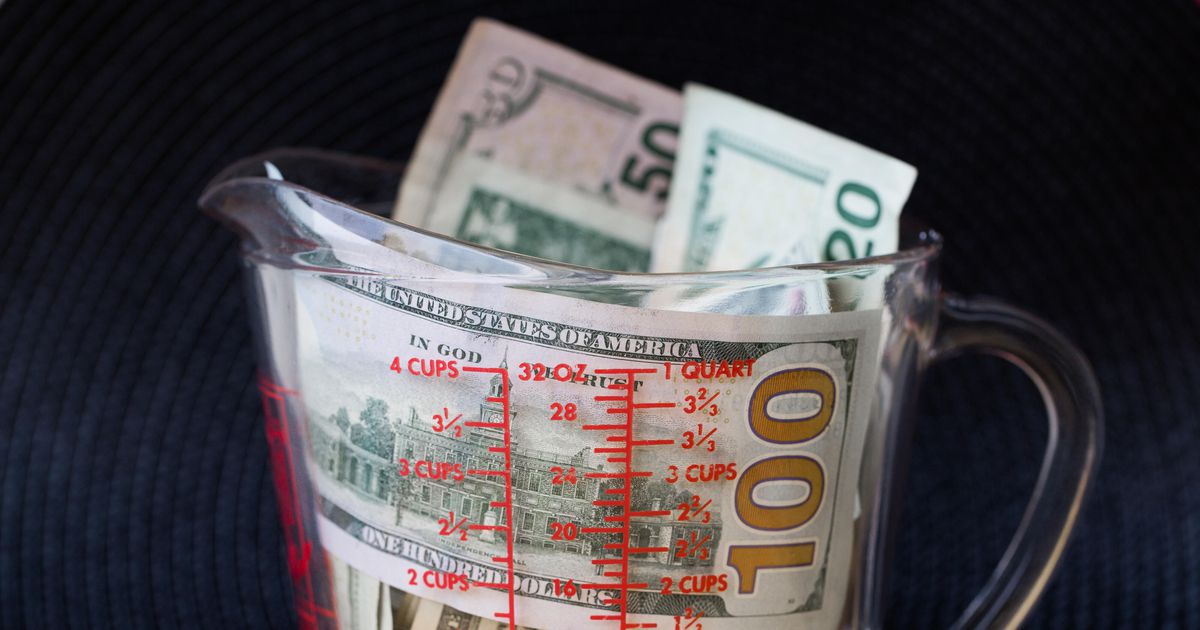 Good news for people in SSI and SSDI programs. You’ll likely be eligible for a second stimulus check. Angela Lang/CNET If you’re […]

Don’t lose your mind searching for that screenshot you took. Angela Lang/CNET When you take screenshots on the daily, it’s easy for […]