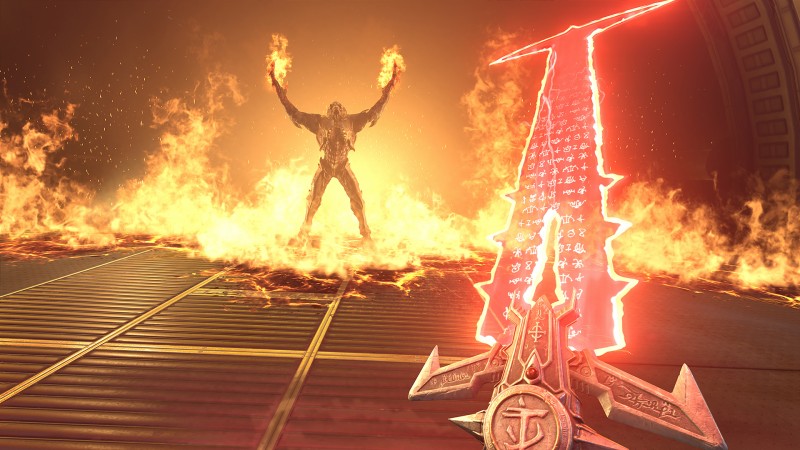 Doom Eternal joined some of this year’s most stellar gaming experiences in The Game Awards’ Game of the Year category. Despite FPS experiences being one of the most popular genres on a yearly basis, Doom Eternal added to the formula with intense, satisfying, and fast-paced gunplay. Now that same acclaimed title is coming to Nintendo Switch next month.

We loved Doom Eternal. Andrew Reiner said, “From a combat standpoint, you couldn’t ask for much more…It roars with excitement, and just keeps getting bigger and better as it goes.” Now that Doom Eternal is coming to Switch, a new populous of players will have the opportunity to dive into the game’s bloody hellscape and cut down the hordes of demons standing in their way. Additionally, veterans of the game will get the chance to do all of this and more on the go.

According to GameSpot, Doom Eternal on Switch won’t have a physical edition. The Ancient Gods story DLC is slated for a 2021 release, and if you’ve pre-ordered a physical copy (back when that was an option), you’ll have until December 23 to redeem your game code and claim the pre-order bonuses. Doom Eternal launches for Nintendo Switch on December 8.

The PlayStation Brahs: “The life of a criminal is never a good one. They think that they own the city and will […] 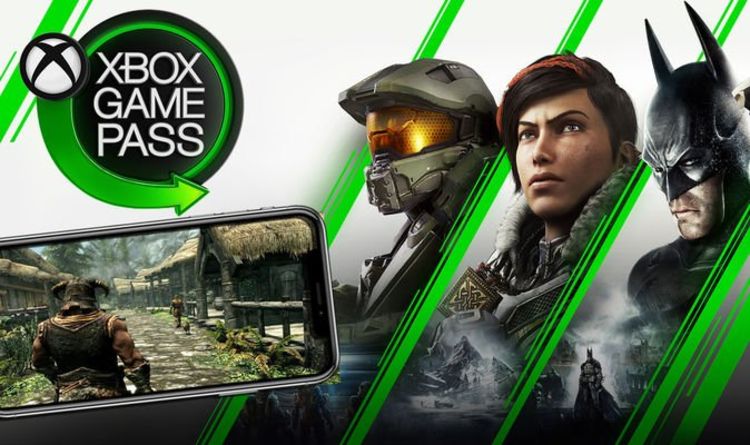 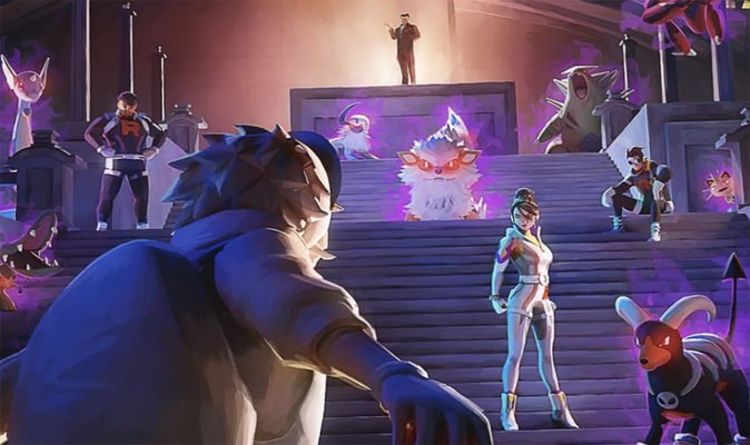 Pokemon Go developer Niantic has unveiled the game’s brand new loading screen for autumn. As with past loading screens, the image features […]

Digital Dreams is a YouTube channel that specializes in showcasing games at their shiniest, like the time they had Breath of the […]