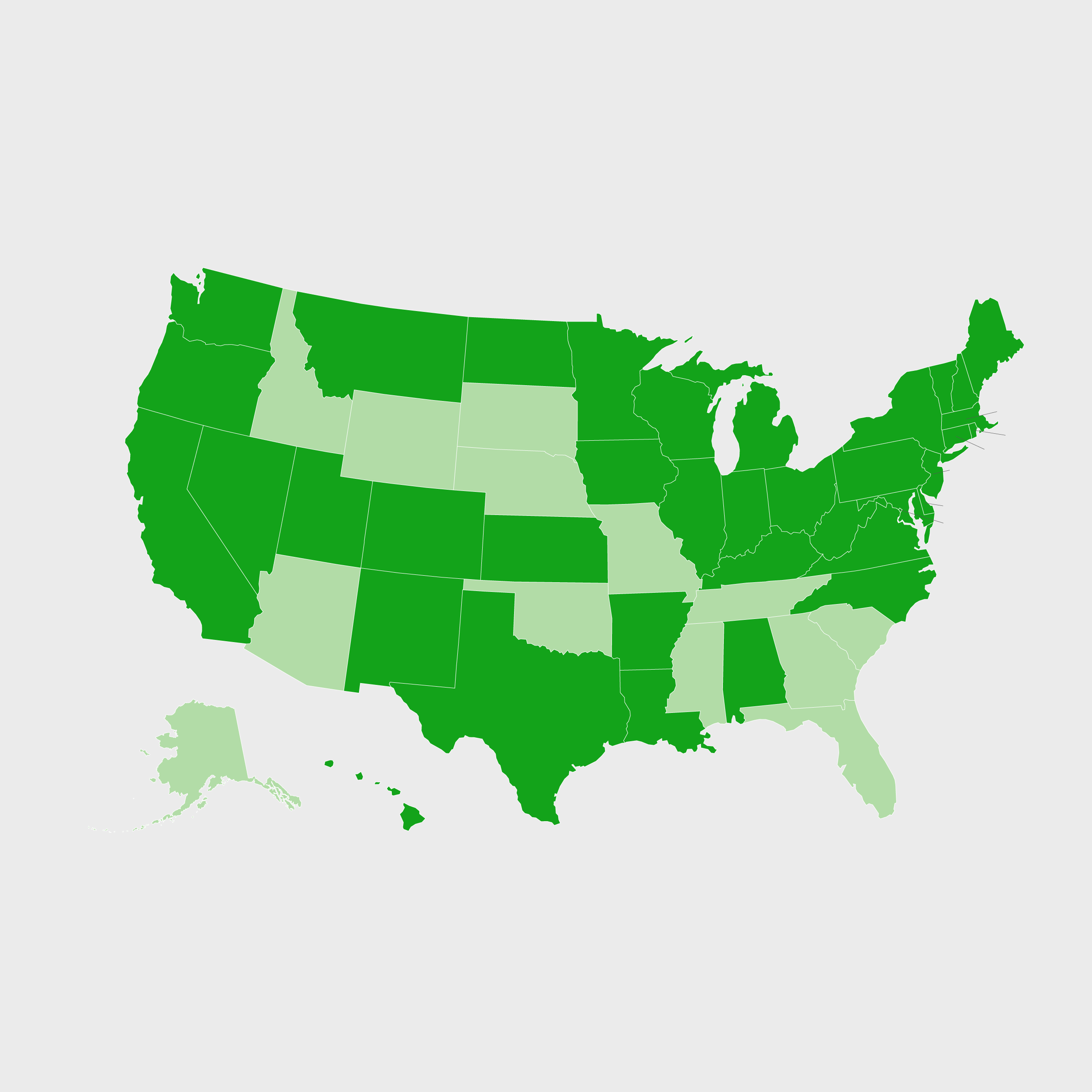 In the age of Covid-19, the act of wearing a mask in public has become another front in America’s bitter culture wars. But even amid the partisan divide, a growing number of states — including some led by Republican governors — now mandate face coverings.

More than half the states had issued mask requirements as of Nov. 25, a move that public health experts say will help stop the spread of the coronavirus as cases surge in many regions.

Arkansas Gov. Asa Hutchinson, a Republican who had resisted a statewide mask requirement, issued one in July, as did Colorado Gov. Jared Polis, a Democrat.

But some political squabbles show no sign of abating: Georgia’s governor in July sued Atlanta’s mayor over the city’s mask law, a day after he banned local governments from requiring the coverings.

Here’s a look at where masks are now mandated by state governments, according to NBC News’ reporting. We’ll update this page in the days ahead. 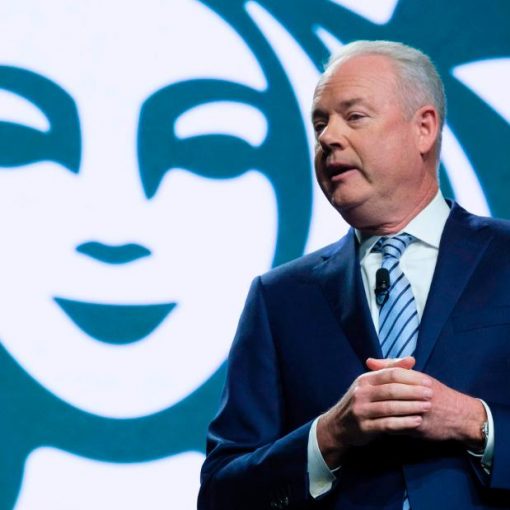 Johnson earned a $1.86 million bonus in fiscal year 2020 in addition to a larger retention award, designed to keep him in […] 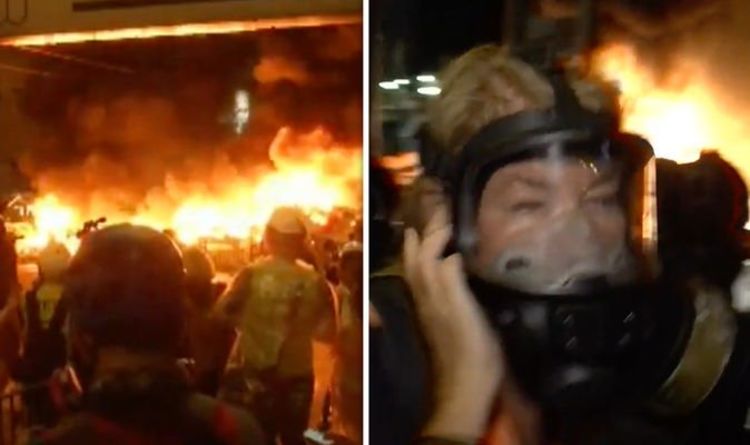 Hong Kong has descended into “absolutely mayhem” according to Sky News correspondent Alex Crawford, who has been reporting live from the frontline […] 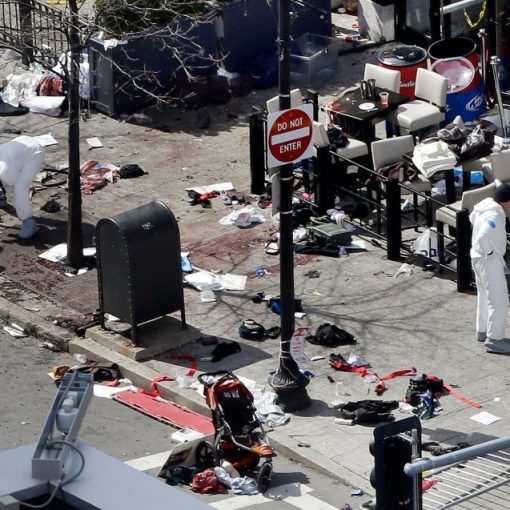 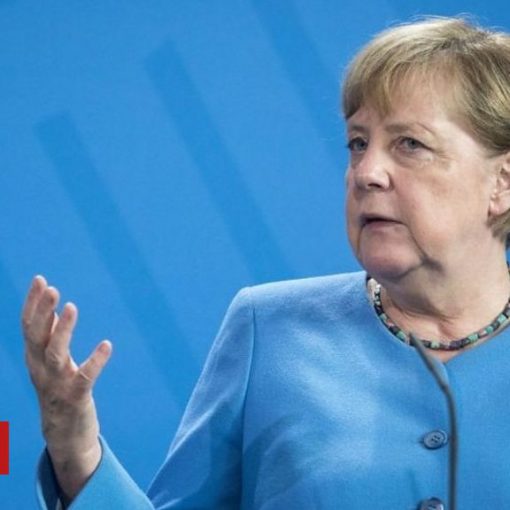 German Chancellor Angela Merkel is making her farewell visit to Washington DC after nearly 16 years in office, during which time she […]