Coleen Nolan, 55, has revealed she expected her ex-husband Shane Richie to lose his temper in the I’m A Celebrity… Get Me Out Of Here! 2020 camp. The former couple were married for nine years in the 90s and share two sons together.

In spite of the Loose Women panellists concerns about her ex, she insisted she is “proud” of him and has been following his journey in the castle.

Speaking to her son Shane Jr. in an Instagram video, she said: “Can I just say how proud I am of your dad?

“I think he is doing brilliantly, I really do. He is very funny and he has kept his cool.

“I thought he would have lost his cool by now.

Meanwhile, Shane Jr. has spoken out about his worry that his dad will accidentally make a gag that is no longer acceptable.

He added that he was surprised that Shane did not make a joke about the rats in his Wicked Waterways Bushtucker Trial, comparing them to the Nolans.

“What they used to be able to get away with, the sexist comments, you can’t say that stuff.

“Not that he means it or believes it.

“But you just can’t say, ‘You all right love? What are you wearing?’ It’ll rub someone up the wrong way.”

He added to The Mirror that Shane often makes jokes about Coleen and her family, and predicted his dad must be desperately holding his tongue.

“When he went into the tunnel with the rats I was fully expecting him to come out with something like, ‘It’s like being back with the Nolans’,” he said. 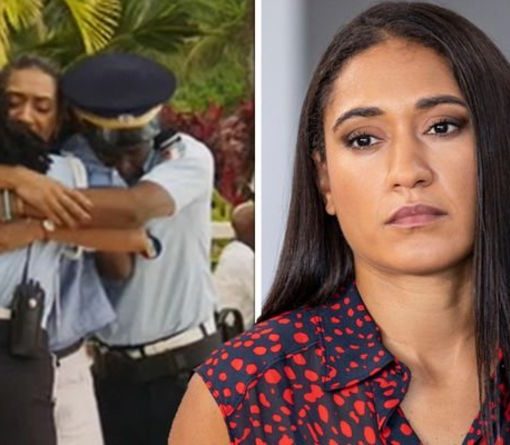 Death in Paradise star Josephine Jobert has admitted her final day on set was very emotional. However, she explained to her fans […] 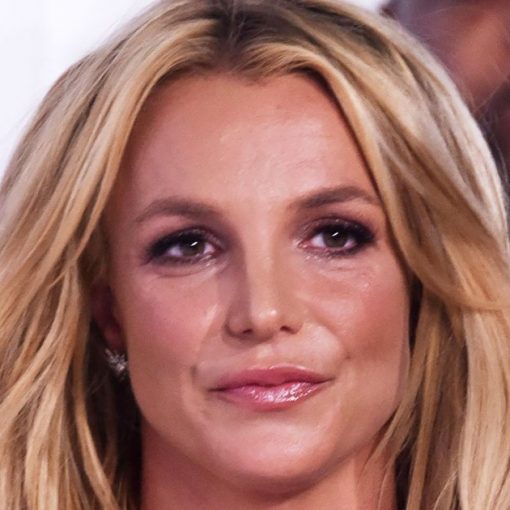 Tiny Harris posted an emotional message on her social media account that managed to impress her fans. Check it out here to […]