Cheltenham has suffered a further sponsorship setback after drinks company Magners informed the Jockey Club-owned track they will not be taking up an option to sponsor the Gold Cup at the festival in March 2022.

The Ireland-based cider maker were the first company to also become the presenting partner for the Cheltenham Festival when, in 2019, the biggest meeting of the jumps season officially became known as ‘The Festival, presented by Magners’.

The decision means the Magners sponsorship will end after the 2021 Cheltenham Gold Cup. 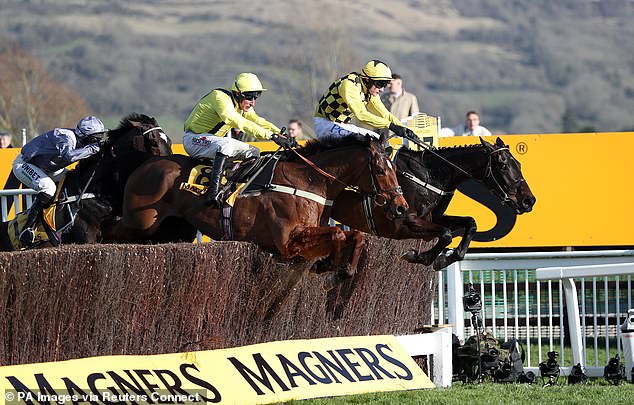 Last month Sportsmail revealed that RSA Insurance Group, Cheltenham’s longest-standing sponsor with a link to the festival going back to 1974, had ended their sponsorship along with the Racing Post newspaper.

The latter has been replaced in backing the Arkle Novices’ Chase by the Sporting Life but the Jockey Club also have another large gap to plug after Investec ended their sponsorship of the Derby.

A spokesperson for Cheltenham racecourse said: ‘Magners and Cheltenham entered into a partnership in 2018 which saw Magners secure the presenting partner and sponsorship rights for the 2019, 2020 and 2021 Cheltenham Festival and Cheltenham Gold Cup.

‘Magners also had an option to extend these rights to 2022, which they will not be taking up.

‘We understand and appreciate that the pandemic has implications for all businesses and sporting events.’

The move suggests a rocky road ahead in the sponsorship stakes as companies reel from the Covid-19 related blows.

The hospitality industry has been particularly badly hit and reports in the summer said lockdown and the closure of pubs and restaurants was costing the makers of Magners and Bulmers cider £6.2 million a month.

The value of Magners’ sponsorship has never been revealed but last season’s Gold Cup alone was worth £625,000.

PAUL NICHOLLS says Politologue is at his physical peak to try to topple Altior and land Saturday’s Betfair Tingle Creek Chase at Sandown for the second time.

The 11-time champion trainer said: ‘Politologue is in seriously good order. He’s in the same sort of form as when he won the Champion Chase.’ 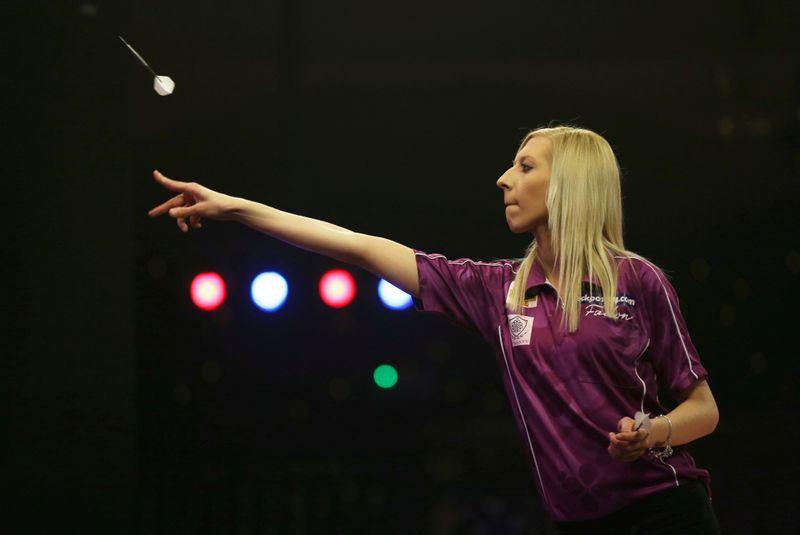 LONDON (Reuters) – Fallon Sherrock continued to provide shockwaves in the male-dominated world of darts, producing a stellar display to defeat one […] 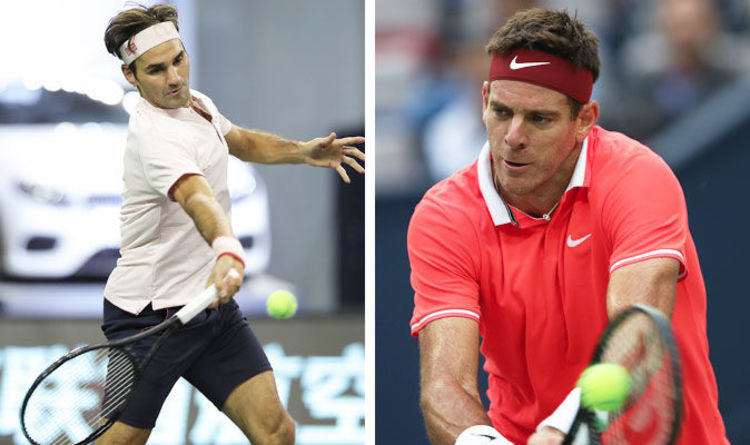