Skip to content
“It feels crazy, honestly,” Martin said in a video of her certificate presentation. “A world record? That’s insane.”

Although Martin is now 16 years old, she technically broke the record in 2019, as a result of her work on the film “Little.” She just wasn’t presented with this award — and officially declared a record-breaker by Guinness — until now.

Along with producing, Martin also played a lead role in the film alongside actors Regina Hall and Issa Rae. In “Little,” a tech entrepreneur, played by Hall, wakes up in the body of her former 13-year-old self, played by Martin.

“To be able to create a film, to star in it and be with your favorite stars, and actually seeing that entire experience was so amazing,” Martin said during the certificate presentation.

Join Us On Telegram - Get daily reviews, news, giveaways and many other awesome articles on NewsFlash.one new Telegram channel.
Martin reportedly pitched the idea for the film herself to “Black-ish” producer Kenya Barris, who also served as one of the producers of “Little,” when she was 10. After the pitch was accepted, Martin signed a deal with Universal Pictures, developing scripted projects, in 2019.

Although she was not presented with the award until this year, the record acknowledges that she was 14 years and 241 days old when “Little” was released.

“She is not only tremendously talented in front of the camera, but offers a unique perspective as a creator and producer that will resonate with all audiences,” Peter Cramer, president of Universal Pictures, said in a statement to CNN.

Martin will appear in the 2021 edition of the physical Guinness World Records book. In the meantime, Marsai’s production company, Genius Productions, is currently working on another film, “StepMonster.” 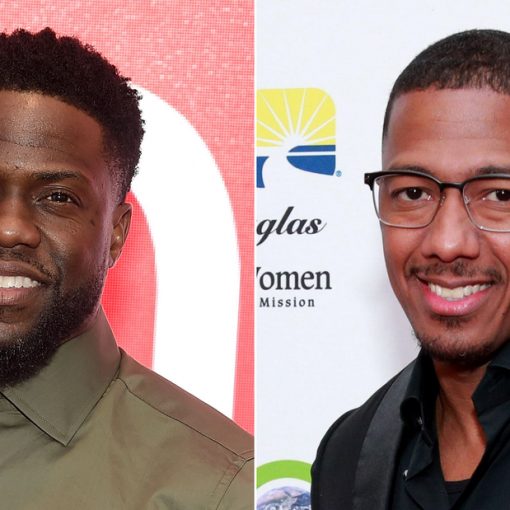 In a post shared on his Instagram on Thursday, the “Fatherhood” actor, 42, explained that it was his payback after Cannon bought […] 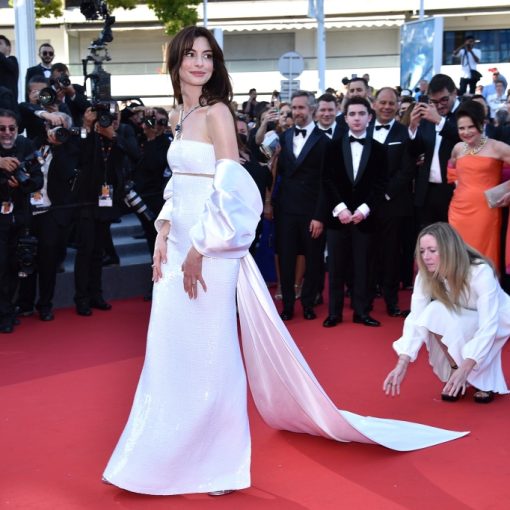 Her style stole the show.  Dressed to the nines in exquisite Gucci, Armani and Louis Vuitton regalia, leading lady Anne Hathaway is […] 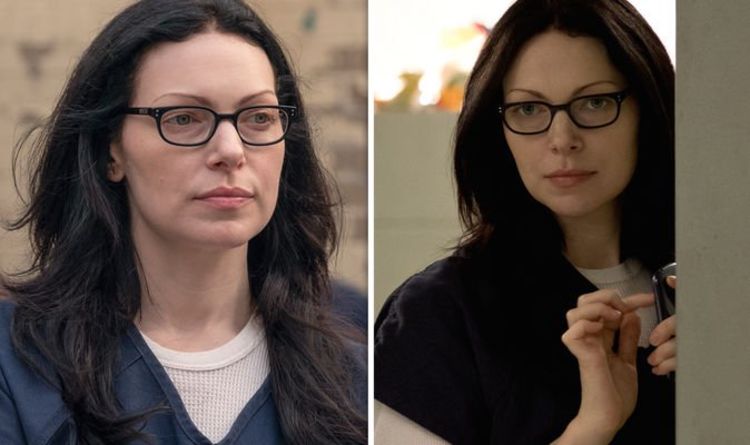 Orange Is the New Black season seven is available to stream and download on Netflix now. There are 13 episodes in the […] 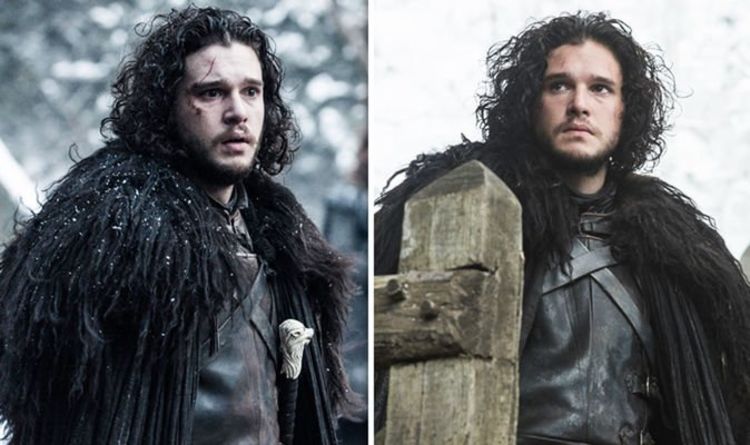