Outside President Trump’s bedroom window on the north side of the White House is the sound of building: hammers, drills, the beep-beep of trucks backing up and metal planks clanking into place.

Construction of the parade platform for President-elect Joe Biden’s inauguration festivities is well underway. The viewing stand and bleachers are almost complete and each day they get closer to being done — all within Trump’s view —as it becomes clearer his days in the White House are coming to a close.

Despite the uncertainty of the coronavirus and Trump’s waning attempts to overturn the election, the structure is a growing reminder of the transition now in motion.

Whatever else must change to accommodate the pandemic, people are getting ready for Biden’s inauguration come January, which will likely reflect the President-elect’s cautious, science-driven approach to the pandemic.

What’s more, the outgoing president may not even go to the incoming president’s swearing-in. Three White House officials familiar with Trump’s moods and patterns speculate he won’t be there for the hand-off.

“I can’t foresee a scenario where he goes and that tradition carries on as normal,” one of the officials tells CNN.

No doubt, the pomp and circumstance will be noticeably different this time around, according to interviews with multiple aides and administration officials, from the White House to Capitol Hill to the DC mayor’s office. The future of the traditional luncheon in Statuary Hall is up in the air, and it’s unlikely a choir behind the new President will be feasible.

The expectation is the inauguration will be smaller, too, and attendees will have to wear masks and maintain social distance within the ticketed parameters.

The congressional committee tasked with choreographing the festivities at the Capitol has tried to map out plans for a range of scenarios with consultation from medical experts, aides say.

The committee has been in an awkward limbo since Election Day, as Trump’s refusal to accept his loss mounted. While unable to dive-in exclusively with Biden’s team, the committee has spent the last several months making plans for whoever won the election. Aides maintained neutrality in recent weeks as Trump’s denial dragged on, communicating with both his and Biden’s teams as to what the options could be for Jan. 20. 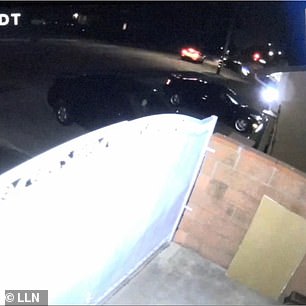 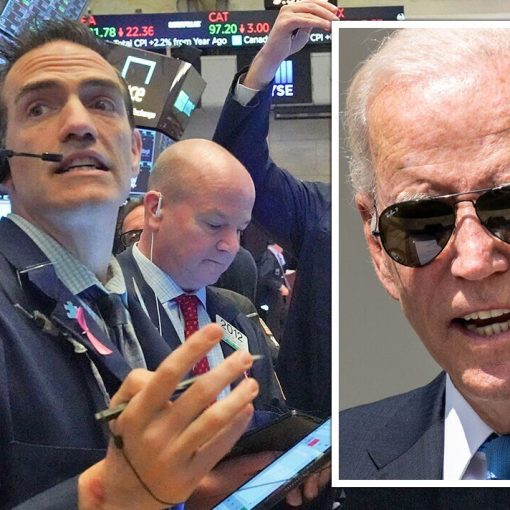 Gross domestic product, adjusted for inflation, fell 0.2 percent in the second quarter, the Commerce Department said today. This is the equivalent […] 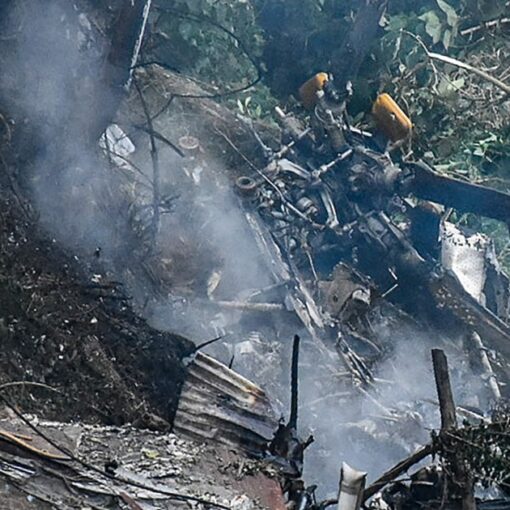 NEW DELHI — The head of India’s armed forces, Gen. Bipin Rawat, was among 13 people killed on Wednesday when the military […]

LONDON (Reuters) – It sounds like a surefire bet. You lend money to a borrower who puts up collateral that exceeds the […]