Arizona Secretary of State Katie Hobbs, a Democrat, certified the election results Monday morning, saying the elections process was the most secure in recent history, “despite unfounded claims to the contrary.” The state’s Gov. Doug Ducey and Attorney General Mark Brnovich, along with Arizona Supreme Court Chief Justice Robert Brutinel, witnessed the certification, as required by state law. These three officials are Republicans.

Ducey, who echoed Hobbs’ comments and praised the integrity of Arizona’s election system, also said he would sign official documentation on Monday and have it hand-delivered to the president of the US Senate, so that Kelly “can be sworn in as swiftly as possible.”

Certifying election results is typically a formality, but the process had been the subject of President Donald Trump’s longshot attempt to cling onto power. His campaign has unsuccessfully tried to block or delay certification in key states in hopes of overturning Biden’s victory through the Electoral College. 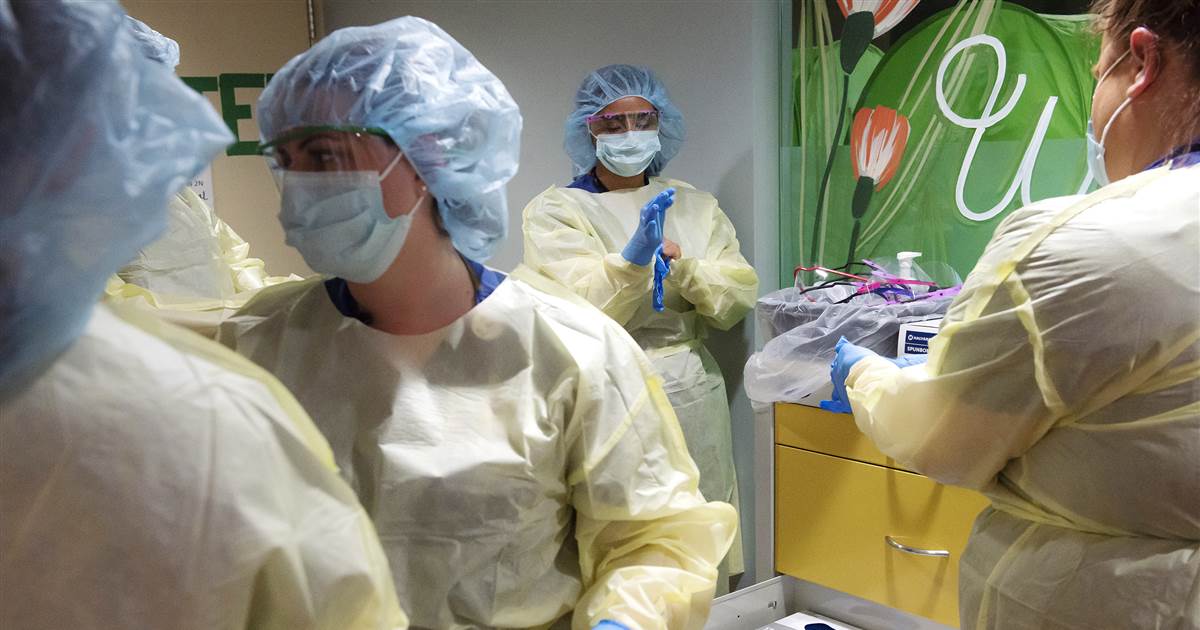 Nursing homes, small physician offices and rural clinics are being left behind in the rush for N95 masks and other protective gear, […] 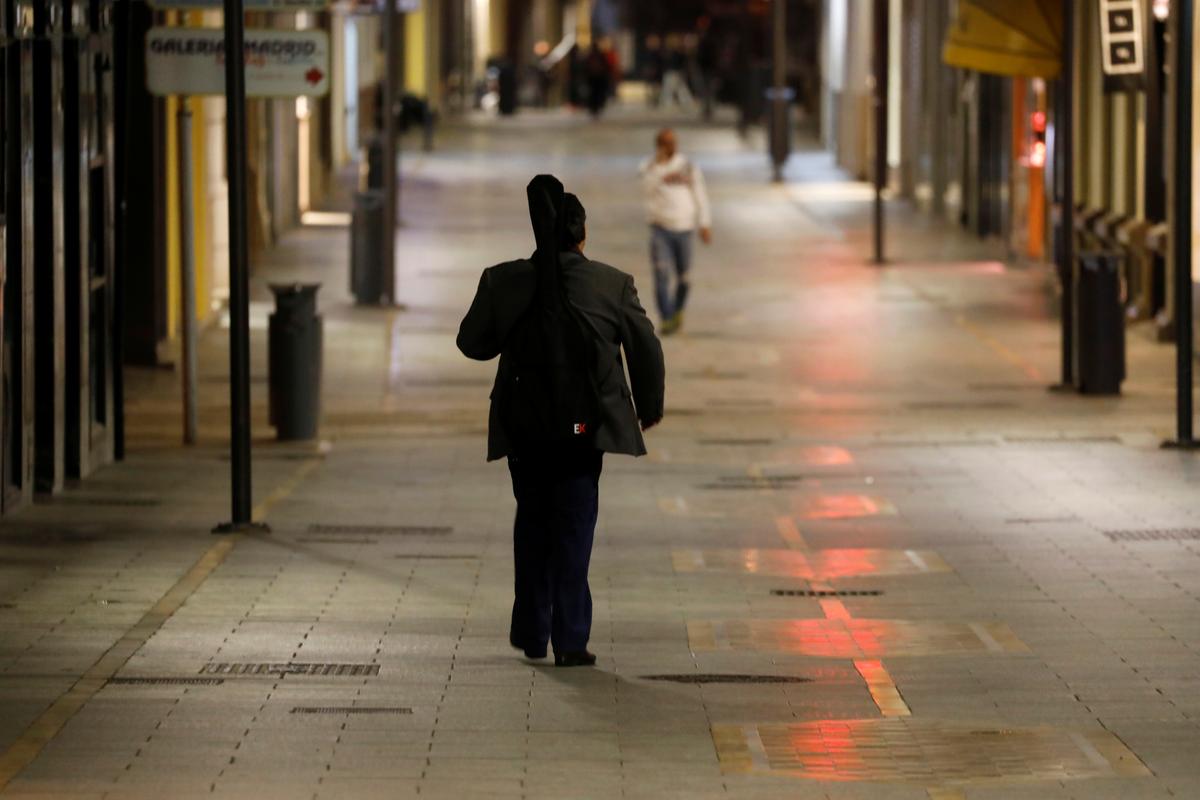 The Weather Reconnaissance Squadron of the Air Force Reserve, flew into the eye of the storm for the first time on Sunday […] 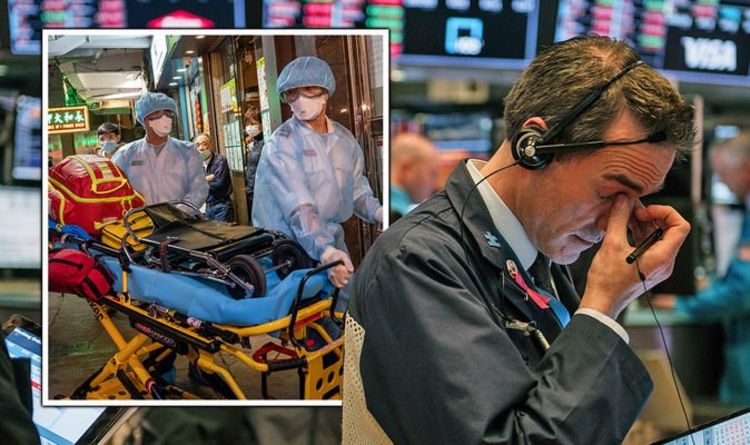