Maradona died Wednesday at the age of 60 in a house in the town of Tigre, Argentina.

Police have since seized documents and cell phones from Dr. Leopoldo Luque, according to Argentina’s Telam news agency, as a part of a wrongful death investigation carried out by prosecutor John Broyard.

Luque, who treated Maradona, told local media that he maintained his innocence and will cooperate with authorities.

No charges have been filed against anyone relating to Maradona’s death.

Speaking to CNN affiliate TN on Sunday, Luque said he was suffering from the loss of his friend but said he couldn’t have done more to help him.

“I was at his burial. I was at his funeral. I was with him in every moment because I knew that’s what he wanted,” he said.

“I saw many people whom I had never seen before. And then that one day I wasn’t with him, I can’t believe it.”

He added: “Since Diego had some health problems, many, many before knowing me, Diego needed help. There was no way to get to him.

CNN reached out to Luque for comment but has not received a response.

Earlier this month, Maradona underwent successful surgery for a subdural hematoma, more commonly known as a blood clot on the brain, and had been recovering at home.

He struggled with substance abuse and addiction during a glittering playing career.

There were many more tributes over the weekend for one of the greatest football players in history.

Lionel Messi, considered by many to be the modern-day Maradona, paid homage to his former national team manager after scoring a wonderful goal in Barcelona’s 4-0 against Osasuna on Sunday.

The 33-year-old celebrated his side’s fourth by taking off his Barcelona shirt to reveal a Newell’s Old Boys jersey — one of Maradona’s former clubs. Before joining Barcelona, Messi played for Newell’s Old Boys’ youth teams.

Meanwhile, Seriie A side Napoli wore an Argentina-style kit in memory of Maradona — the club’s greatest ever player — during its 4-0 win over Roma on Sunday.

Napoli captain Lorenzo Insigne also celebrated a wonderful free-kick by collecting and kissing a shirt with Maradona’s name on it. 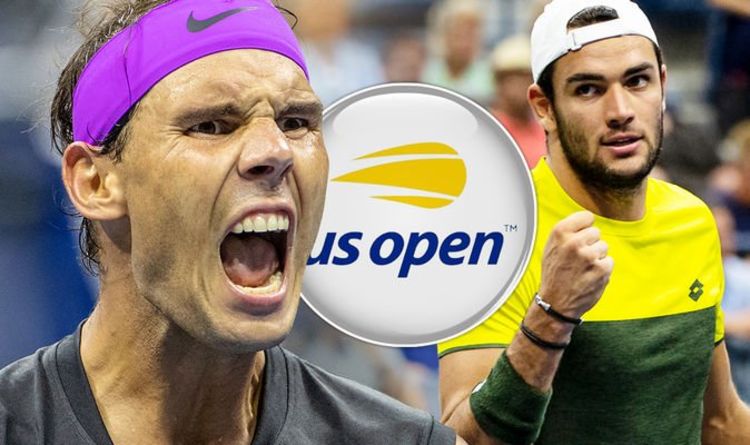 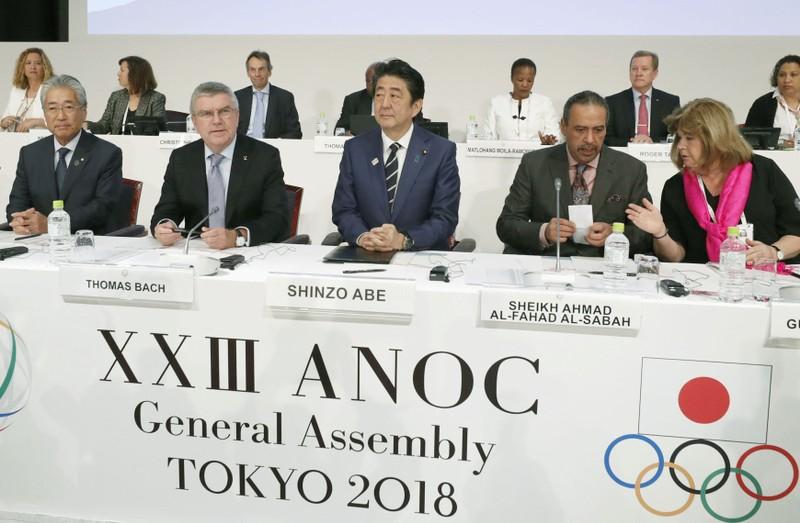 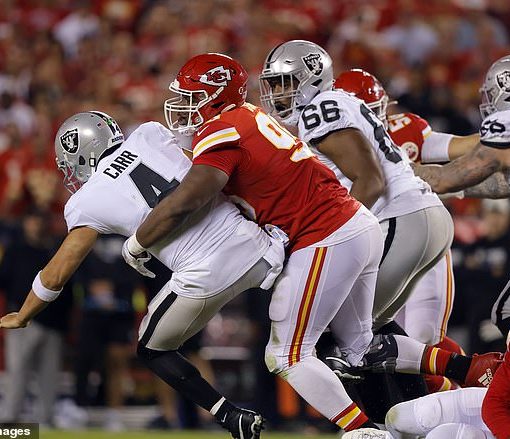 Managers usually dislike revenge talk, at least in public, and Jürgen Klopp was no exception the last time Liverpool prepared to meet […]