Continuing the spate of stunning news about COVID-19 vaccines, the biotech company Moderna announced the final results of the 30,000-person efficacy trial for its candidate in a press release today: Only 11 people who received two doses of the vaccine developed COVID-19 symptoms after being infected with the pandemic coronavirus, versus 185 symptomatic cases in a placebo group. That is an efficacy of 94.1%, the company says, far above what many vaccine scientists were expecting just a few weeks ago.

More impressive still, Moderna’s candidate had 100% efficacy against severe disease. There were zero such COVID-19 cases among those vaccinated, but 30 in the placebo group. The company today plans to file a request for emergency use authorization (EUA) for its vaccine with the U.S. Food and Drug Administration (FDA), and is also seeking a similar green light from the European Medicines Agency.

The data released today bolster an interim report from the company two Mondays ago that only analyzed 95 total cases but produced similarly impressive efficacy. “I would still like to see all of the actual data, but what we’ve seen so far is absolutely remarkable,” says Paul Offit, a vaccine researcher at the Children’s Hospital of Philadelphia who is a member of an independent committee of vaccine experts that advises FDA.

Moderna’s vaccine against SARS-CoV-2, the virus that causes COVID-19, relies on a novel technology that uses messenger RNA (mRNA) to code for a protein called spike that studs the surface of the pathogen. Pfizer and BioNTech have developed a similar mRNA vaccine against COVID-19 and also reported excellent results, with an efficacy of 95%, in the final analysis of their 45,000-person trial. In that study, which ended after 170 cases of COVID-19 were identified, only 10 severe cases occurred, and just one was in the vaccinated group.

Moderna and the Pfizer/BioNTech collaboration say their vaccines worked to about the same degree in all different groups, ethnicities, and genders. (More than 7000 participants were over age 65 and more than 5000 were under 65 but had diseases putting them at a higher risk of severe COVID-19; the study also included more than 11,000 people from communities of color.) That equal success is vital information for bodies trying to prioritize the use of the new vaccines, such as an advisory panel to the Centers for Disease Control and Prevention (CDC) that is meeting tomorrow. The committee’s recommendations influence CDC’s decisions about vaccine prioritization, but individual states come up with their own guidelines.

Moderna received $1 billion from the U.S. government’s Operation Warp Speed to help develop its mRNA vaccine. (Pfizer passed on such development money, but has signed an advanced purchase order for its vaccine with Warp Speed.) Moderna CEO Stéphane Bancel says all of the federal money went toward staging the clinical trials, and that without it, progress surely would have been delayed. Investors in May contributed another $1.3 billion to help the young company, which has no products on the market, build facilities to produce its vaccine.

Pfizer filed an EUA request for its vaccine last week, which led FDA to announce it will convene a meeting of its vaccine advisory committee to discuss the data in depth on 10 December. Bancel says FDA has told the company it might convene the committee again as early as 17 December to review its EUA application. He says the agency could issue an EUA 24 to 72 hours later.

Bancel imagines the Moderna vaccine, given its high efficacy against both mild and severe disease, will have the most impact if given to people at the greatest risk from SARS-CoV-2. “Give it to health care workers, give it to the elderly, give it to people with diabetes, overweight, heart disease,” he says. “A 25-year-old healthy man? Give him another vaccine.”

Moderna plans to charge $32 to $37 per dose of the vaccine in developed countries, Bancel says, but will have cheaper pricing for other parts of the world. The company is negotiating with the COVID-19 Vaccines Global Access (COVAX) Facility, a nonprofit that aims to reduce global vaccine inequities by purchasing and distributing approved products. “We want to have this vaccine available at a tiered price for low-income countries,” he says.

Bancel stresses that he wants other COVID-19 vaccines to succeed as well. “The world needs several manufacturers to make it to the finish line to stop this awful pandemic,” he says. U.K. pharma giant AstraZeneca, in partnership with the University of Oxford, has reported preliminary evidence of efficacy for its COVID-19 vaccine, as has the Gamaleya Research Institute of Epidemiology and Microbiology in Russia.

Moderna hopes to provide the U.S. government with 20 million doses by the end of the year, and Pfizer says it should have 50 million doses to split between the United States and other countries that made advanced purchase agreements. 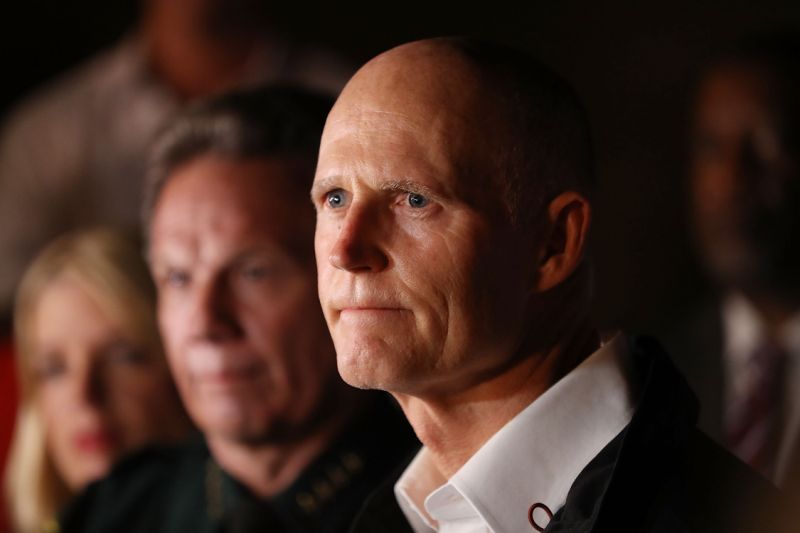 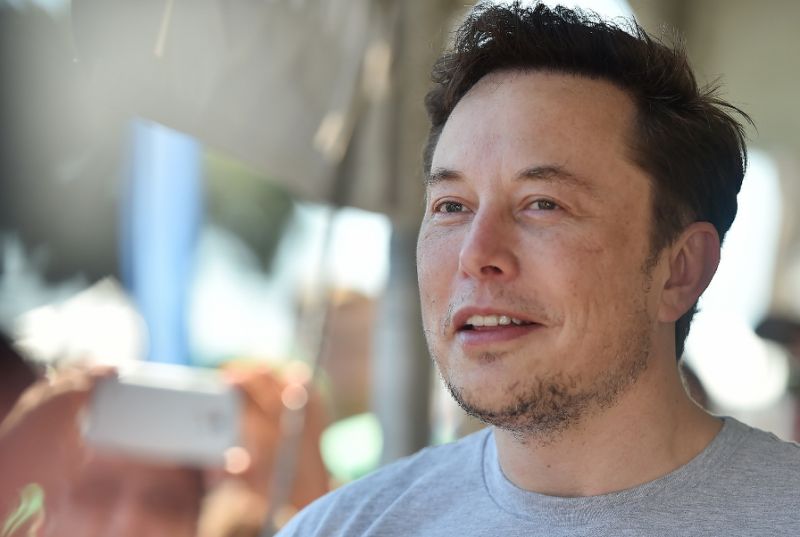 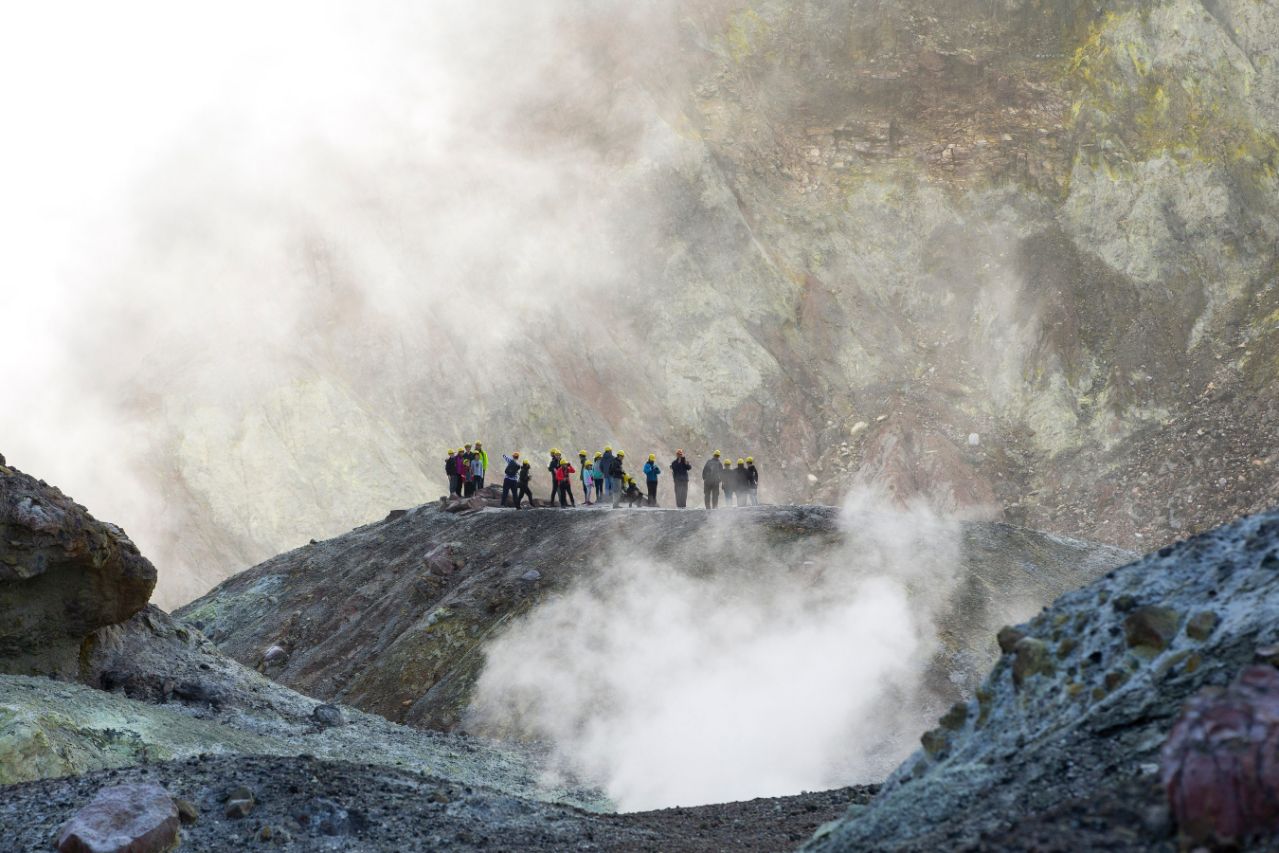 white island new zealand Hagen Hopkins/Getty At least five people are dead, eight are missing, and more than 30 are injured after […]