Feeling pandemic-stressed, holiday-harried, as busy as a beaver? Look out your window in the wee hours Monday: There’s a celestial spectacle with your name on it.

Just before sunrise, the final lunar eclipse of the year will occur as the moon passes through the outer part of Earth’s shadow. And it’s not just any moon – it’s the full “beaver moon” shimmering above.

The November moon got its name for the time of year when beavers scurried to their shelters ahead of winter, according to The Old Farmer’s Almanac. It was also the season to trap beavers for their thick pelts during the fur trade, the Almanac notes.

The last astronomical event of November will be a penumbral lunar eclipse, similar to the eclipse that took place in early July in North America, according to Accuweather.

Penumbral lunar eclipses are subtle and not as easy to spot as the more show-stopping total lunar eclipses, according to space.com, because the moon only gets slightly darker.

But the event is worth your while, astrophysicist Jackie Faherty told the New York Times. “Take the lunar challenge. Really look at it. Bask in the moonlight and see how it feels. Can you perceive the difference?”

Where to catch full moons: Lunacy! We have 13 full moons to look forward to in 2020. Here’s when you can see them.

Strawberry moon: Look out for the Strawberry Moon on Friday: Here’s what it is and how to see it

The entire eclipse will take place in about 4.5 hours, starting around 2:32 a.m. EST. But the moon should be at peak illumination around 4:30 a.m. EST, Accuweather says.

Who can watch? All of North America, South America, Australia and most of Asia, depending on the weather.

The November full Moon has other monikers, the Almanac says: the Frost Moon, the Freezing Moon and the Digging or Scratching Moon, dubbed for animals foraging for nuts among fallen leaves. 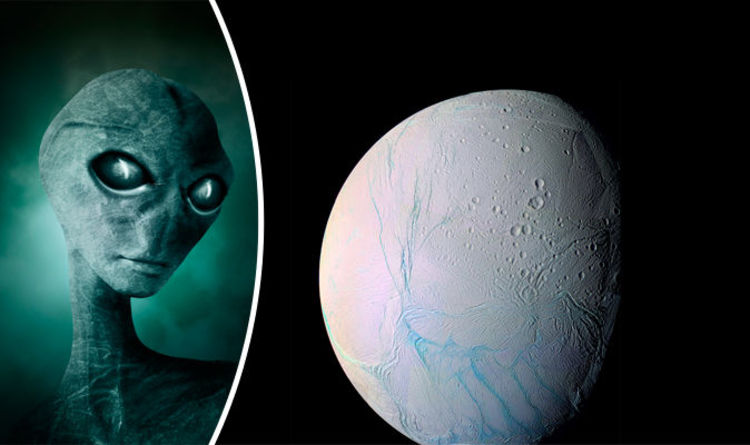 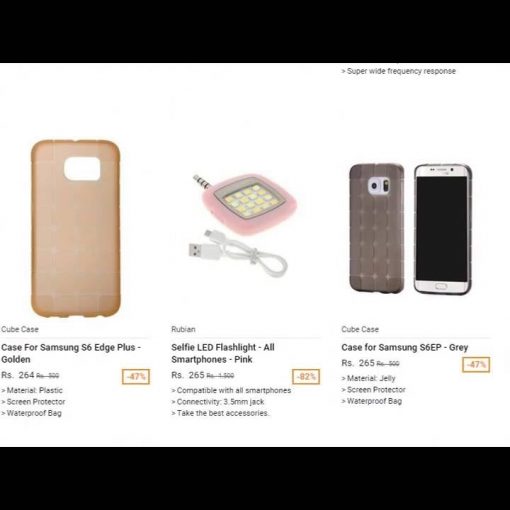 If you want to see products on Daraz.pk you liked. Just see the page no and go to Daraz.pk and go to […] 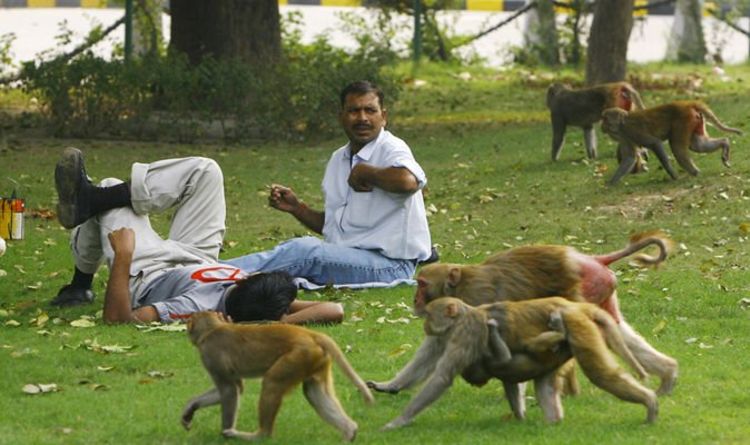 The monkeys have reportedly been stealing food and ransacking homes, causing many of the locals to flee their homes, in the Indian […] 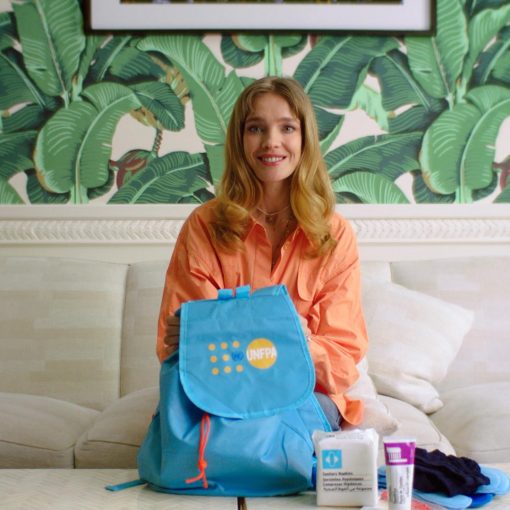