(Reuters) – Sheffield United manager Chris Wilder said he had every right to look out for the interests of his club after being described as “selfish” by his Liverpool counterpart Juergen Klopp for opposing the reintroduction of five substitutes per game.

Klopp has repeatedly called on the Premier League to rethink its decision to stick with a maximum of three substitutes per game, and criticised broadcasters over hectic match scheduling that he thinks is leading to more player injuries.

The Liverpool boss stepped up his criticism after Saturday’s 1-1 draw with Brighton & Hove Albion and took aim at Wilder, who had been critical of Klopp and other big club managers for demanding five substitutes be allowed again in the league.

The Blades are among the few clubs who have opposed five substitutes out of concern it benefits teams with bigger squads.

“Everyone has the right to defend their corner, there’s 20 votes in this league and everyone looks after themselves all the way through,” Wilder told Sky Sports after the Blades’ 1-0 defeat at West Bromwich Albion on Saturday.

“We have to look after ourselves. I’m not going into the nuts and bolts of what was said. I’ve always had a huge amount of respect for Liverpool as a football club as I’ve consistently said and respect for Juergen as well.

“So whether it’s looking after the club, whether it’s selfish, there’s a few other managers in there that have looked after their own club as well. I’ll always look after my own club.”

The Blades, who are bottom of the standings with one point from their opening 10 games, face Leicester City next week.

Reporting by Arvind Sriram in Bengaluru; Editing by Himani Sarkar

Senate Democrats passed their climate and healthcare spending package on Sunday, sending the legislation to the House and bringing Joe Biden one […] 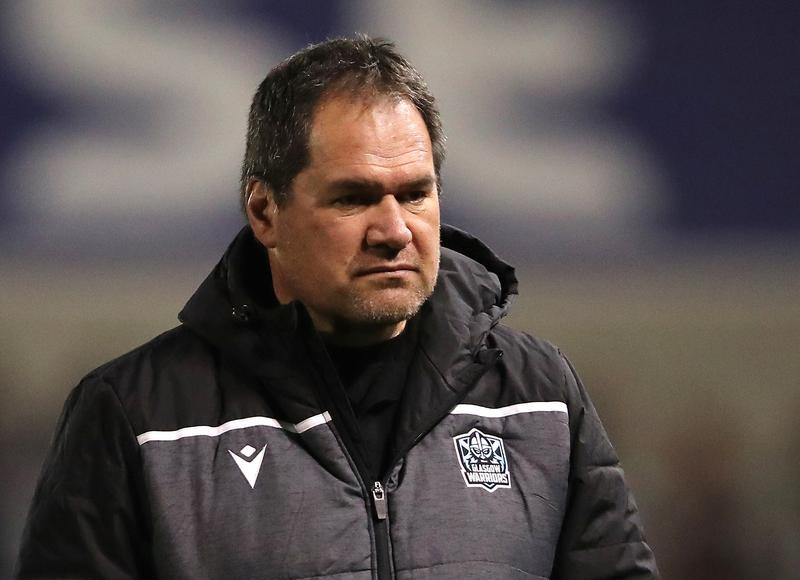 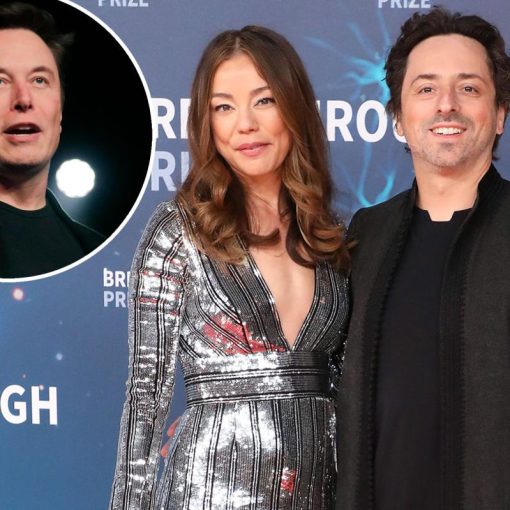 Google co-founder Sergey Brin’s estranged wife blasted a report claiming she had an affair with Elon Musk, calling it an “outright lie.” […] 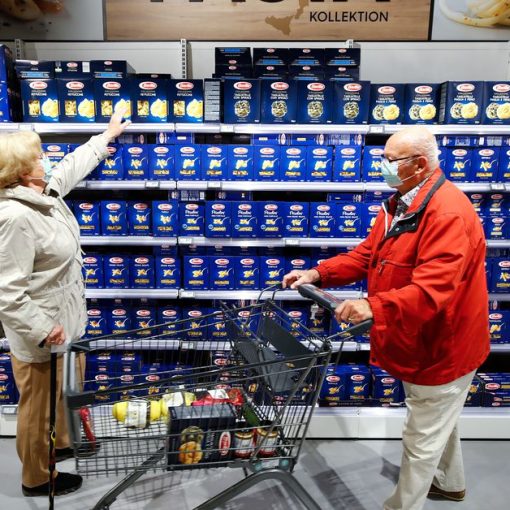