This evening as you sneak some late-night Thanksgiving leftovers, take a moment to marvel at the full moon. Do you notice anything different? It’s subtle, but on early Monday (Sunday night if you’re on the west coast), the full moon should appear a bit darker than usual. That’s because you’re witnessing a penumbral lunar eclipse, a celestial occurrence in which the moon dips behind Earth’s faint, outer shadow, or penumbra.

Penumbral eclipses are slight, verging on imperceptible in some cases, says Jackie Faherty, an astrophysicist at the American Museum of Natural History in New York. “It’s not something that’s going to slap you in the face.”

And it is not as awe-inspiring as a total solar eclipse, in which the new moon glides in front of the sun, leaving a wispy, white halo shining in the daytime sky.

But the penumbral eclipse could still be worth your time as a chance to test how attuned you are with the night sky, Dr. Faherty said. For our ancestors who lived without city lights or streetlamps, the moon provided the majority of useful light at night. If it dimmed ever so slightly, people noticed.

But that perceptiveness has been lost in part as our dependence on the moon’s glow has waned. Dr. Faherty suggests using the penumbral eclipse to test your senses.

“Take the lunar challenge,” Dr. Faherty said. “Really look at it. Bask in the moonlight and see how it feels. Can you perceive the difference?”

The penumbral eclipse will be visible across North and South America, parts of eastern Asia, and Australia and the Pacific, according to Space.com. It will begin around 2:32 a.m. Eastern time.

The best time to take the lunar challenge will be at “greatest eclipse,” or 4:43 a.m. Eastern time, when 83 percent of the full moon is within the Earth’s penumbral shadow, according to NASA.

But if you’re still not sold on watching the penumbral eclipse, then perhaps you can take away this nifty fact from its appearance: It is the harbinger of the next total solar eclipse. Lunar eclipses and solar eclipses are celestial peas in a pod. Once one appears, the other will follow two weeks later. And on Dec. 14, there will be a total solar eclipse whisking over parts of Chile and Argentina. 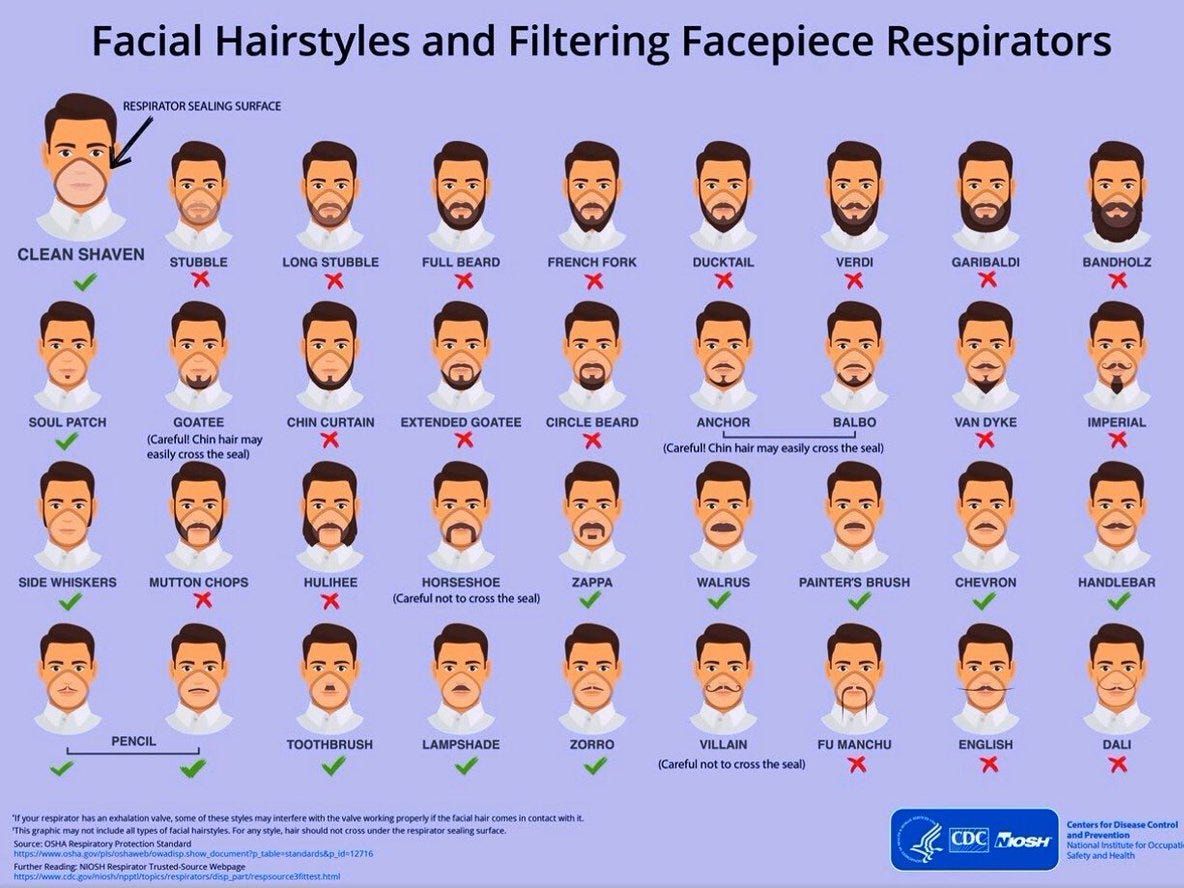 CDC_facial hair graphic CDC The demand for face masks is skyrocketing amid the global coronavirus outbreak. But according to health experts, most […] 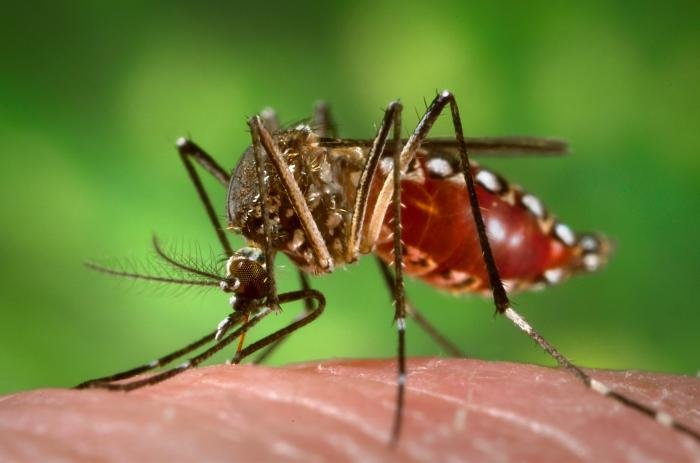 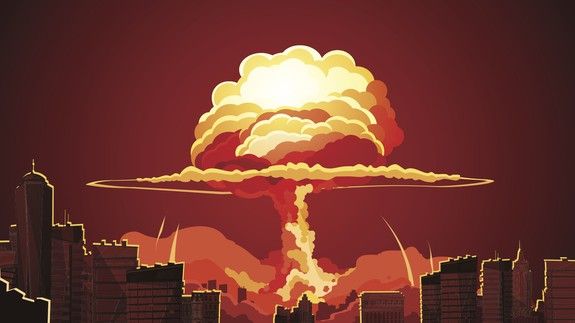 It’s the fall of 2019 and America is paralyzed. A wave of cyberattacks have crippled America’s banks, sent a blackout rolling across […]