Apple Arcade on Friday added Warp Drive, a new game from UK indie developer Supergonk, to its growing catalog of over 140 games. You can try your hand at the new futuristic racing game over Thanksgiving weekend across iPhone, iPad, Mac, iPod Touch and Apple TV.

Warp Drive isn’t an average racing game, it ups the ante by letting players teleport —  or warp — around the track to discover hidden shortcuts and courses. Take your quad rotor racer around a track where few rules apply. Compete in tournaments, drive on the ceiling, jump vast canyons and race up waterfalls. Along the way you can upgrade your car to drift and boost to stand a better chance of winning.

With the release of Apple Arcade a year ago, Apple entered the mobile gaming world. The subscription gaming service costs $5 a month and lets you play new and exclusive games across the iPhone, iPad, Mac, iPod Touch and Apple TV.

In addition, with the release of Apple’s new iPhone 12 devices, you can get a three-month free trial of Apple’s gaming service with the purchase of a new device. Even if you don’t purchase a new device, if you’re signing up for Apple Arcade for the first time, you get a one-month free trial. Also, Apple One launched earlier this month, which makes it easier and more affordable to get up to six Apple subscription services — Apple Arcade included — for one price.

For more, check out every game you can play on Apple Arcade and how to choose the best gaming subscription service for you. 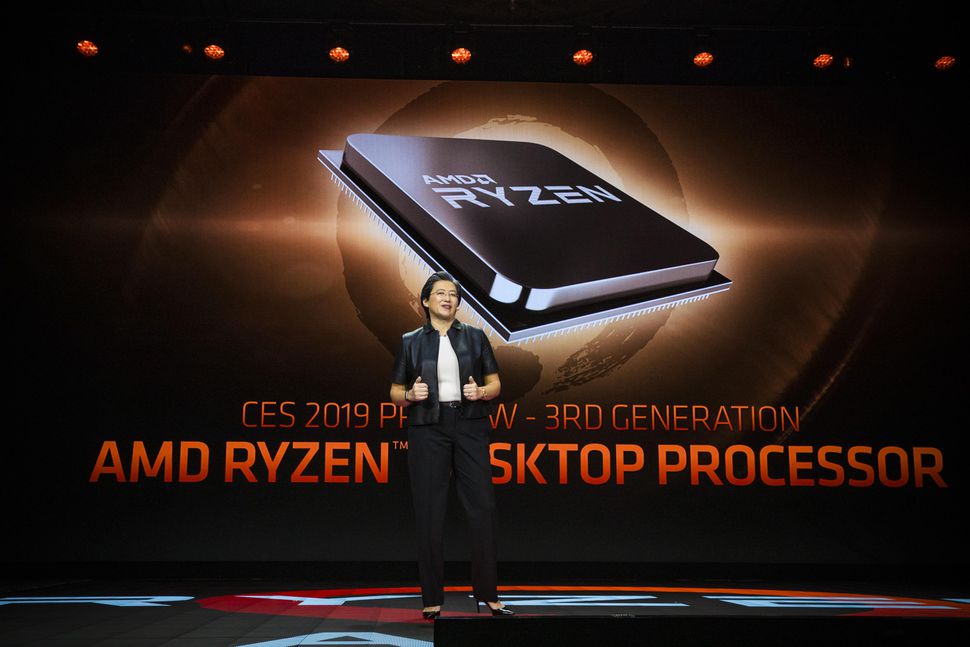 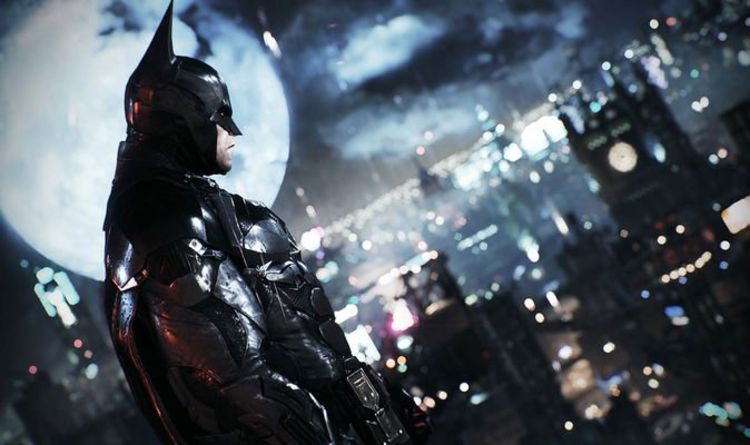 Batman fans wondering if Rocksteady will release another Arkham game for the PS4 and Xbox One have been given a boost. Recently […] Neil writes: “It’s not easy being a thief. After all, hiding in the darkness waiting to spring a trap can be nothing […]