Vanessa Bryant honored the origin story of her and late husband Kobe Bryant‘s love story on her private Instagram.

The date marked 21 years since Vanessa and Kobe met, though unlike the photo Vanessa selected, the two did not meet at the theme park. The couple, who married in 2001, met at a recording studio, where the NBA legend was pursuing his passion outside of basketball: a never-released hip-hop album. Vanessa was working as a backup dancer in a music video for Tha Eastsidaz‘ “G’d Up.”

Kobe died in a helicopter crash on January 26, at age 41, along with his and Vanessa’s 13-year-old daughter Gianna and seven other people.

Vanessa, who turned her Instagram to request-only earlier this year, shared her heartbreak in a tribute to Kobe and Gianna in August.

“I’m mad I didn’t go first. I always wanted to go first so that I selfishly didn’t have to feel this heartache,” the 38-year-old wrote on Instagram. “You were supposed to miss me. Gigi was supposed to be here with her sisters. It should’ve been me.” 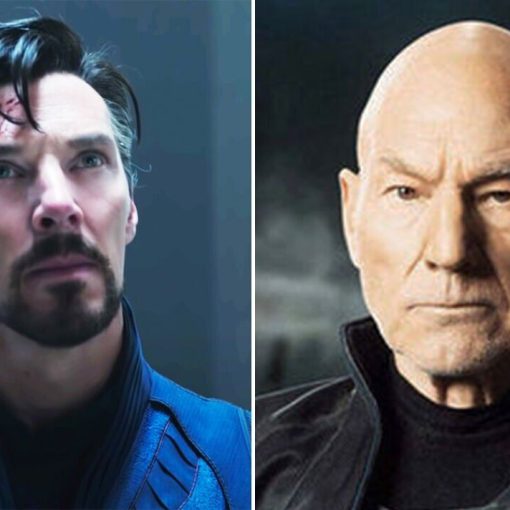 WARNING: SPOILERS AHEAD FOR DOCTOR STRANGE IN THE MULTIVERSE OF MADNESS. Benedict Cumberbatch’s new solo movie as the Master of the Mystic […] Iskra Lawrence has never been one to fit into just one box.  Before becoming a champion of body diversity and self-care, the […] 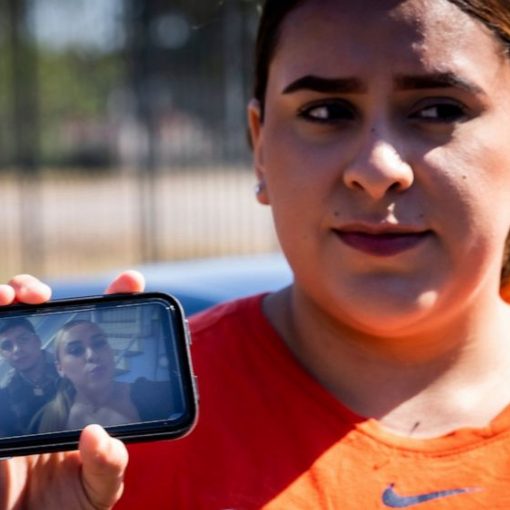 As young as a high school freshman and from as far away as Washington state. Authorities on Monday released the identifies of […] 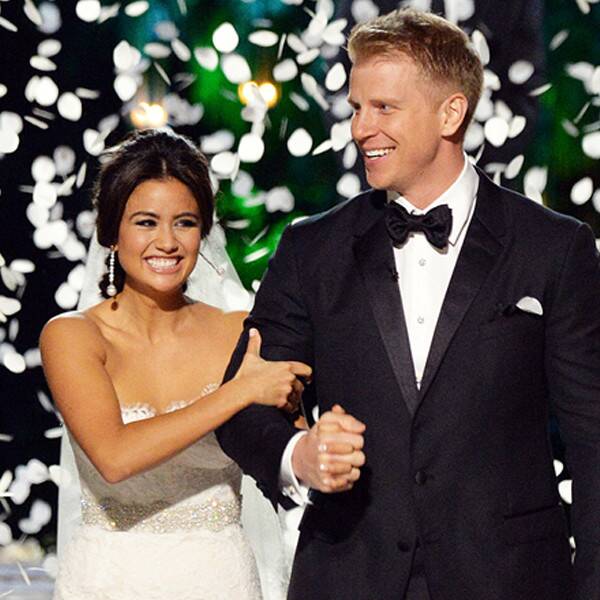 Todd Wawrychuk/ABC Sean Lowe and Catherine Giudici will soon welcome their third child together. The longtime loves, who got engaged on season 17 […]