The catchy song — the second single from the debut EP “The Kids Are Coming” by Tones and I, real name Toni Watson — has been identified 36.6 million times on the music identification app, Guinness said. The song was released in May 2019 and beat out previous record holder “Wake Me Up” by Swedish DJ Avicii.
The song has topped the charts in more than 30 countries, and it debuted on the Billboard Hot 100 at No. 96. When it finally ascended to the top five, it became the first Hot 100 song solely written by a woman to enter the ranking in more than eight years, Billboard said.

The global hit is a bouncy, fun song, but it was born out of Watson’s frustration while being a busker in her home of Australia.

“It’s a song about a moment where I felt frustrated about how people had no patience anymore. They had their phones and caught a busker that was really hot, and people wanted me to go, go, go. If you replace the word ‘dance’ with ‘sing,’ it’s pretty self-explanatory,” she told Billboard last year.
Watson has since become a household name, as the music video for “Dance Monkey” has more than a billion (yes, billion) views. Her debut album is expected at the end of the year.
source: cnn.com 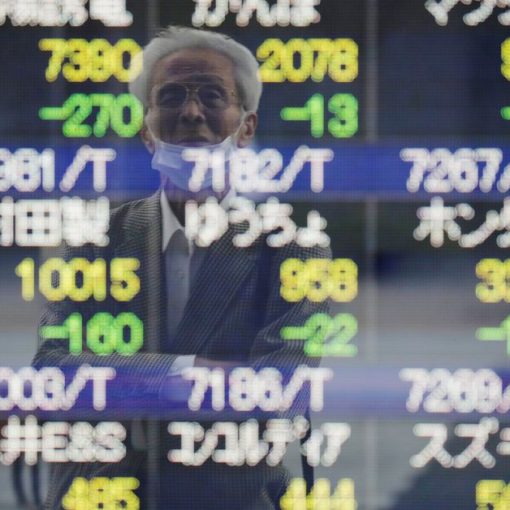 For his tour supporting the album “Purple Rain,” Prince planned to sing a song while sitting in a bathtub 10 feet off […] 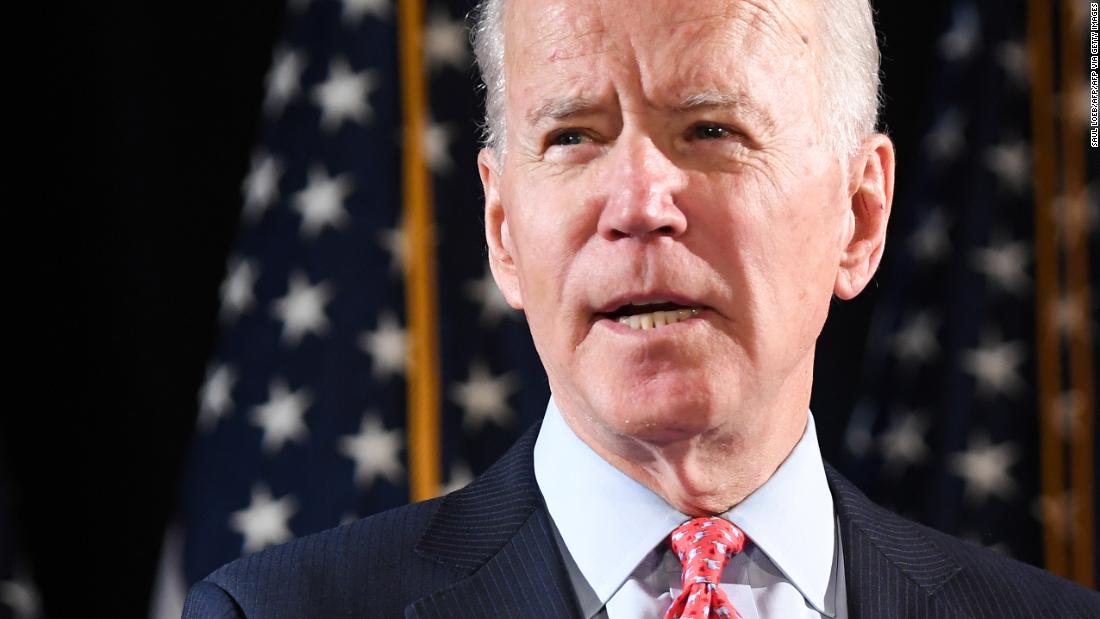 He beat Vermont Sen. Bernie Sanders, who dropped out of the race for president on Wednesday, 55.3% to 44.7%. The Alaska Democratic […] 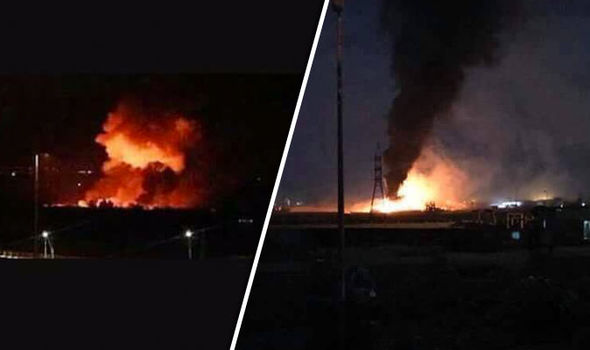 The jets reportedly fired down in a region south of Hassia, 35km south of Oms. The area is believed to have been […]