Narrator: For some bug babies, your body is home sweet home. Human botfly larvae, for example, burrow under your skin, forming a pus-filled pimple. Meanwhile, thousands of young Loa loa worms can travel throughout your body —even across your eyeball! The following is a transcript of the video.

In 2018, a cockroach crawled inside a sleeping man’s ear and laid an egg sac. Luckily, roaches don’t go out of their way to do this, so it doesn’t happen very often. But there are a bunch of other unsavory bugs that will lay eggs all over your body — on purpose.

First up, the human botfly.  These insects, which are native to Central and South America, glue their eggs to mosquitoes and other blood-sucking insects. When the mosquito bites a victim, the eggs hatch.  Then the larvae wriggle into your skin, creating a painful pimple that leaks pus. Or, as the baby botflies call it, lunch. After 5 to 10 weeks, they escape. And not long after that, they reach adulthood, ready to mate and start the cycle all over.

Females burrow into the bottom of your foot to slurp your blood. They start off smaller than a grain of sand…but grow to 2,000 TIMES their size within a week as they swell with your blood and up to 200 eggs. Those eggs fall to the ground and hatch waiting for the next bare foot to pass by.

But some egg-laying parasites go more than just skin deep. Tapeworms, for example, invade your intestines. Adults can stretch longer than a bowling lane and block up your digestive system. But it gets worse. Because they lay tens of thousands of eggs. Which can hatch and migrate, spreading throughout your lungs, muscles, and even your brain.

If that sounds gruesome, wait till you hear about the loa loa worm. It can be passed from human to human by hitching a ride inside deerflies. When the flies bite you, the larvae enter through the wound. After five months growing beneath your skin, they reach adulthood and release thousands of embryos a day. The embryos then travel throughout your body. Sometimes you can even see the worms moving under your skin or across your eyeball.

But not EVERY egg-laying invader is sinister. Face mites are pretty innocuous. They live on pretty much EVERYONE’s face…and most people never notice. After all, they feed on facial oil, not flesh. And when it comes time to breed, females lay just a single egg in your pores. Even better, researchers can study your face mites to track how your ancestors migrated across the planet. Because we usually pass them from parent to child, so the mites stay in the family.

But face mites aren’t the only helpful bug around. Green bottle flies might be useful in medicine. They lay eggs inside open wounds. Then the maggots hatch and devour the damaged flesh. That sounds brutal but we might one day be able to harness this process to treat diabetic foot ulcers and other slow-healing wounds. Because when the maggots go to town, they actually clean the area and remove dead tissue. They even secrete proteins that reduce inflammation!

So maybe botflies, fleas, and tapeworms could learn a thing or two, and make themselves useful if they’re going to visit.

EDITOR’S NOTE: This video was originally published in November 2019. 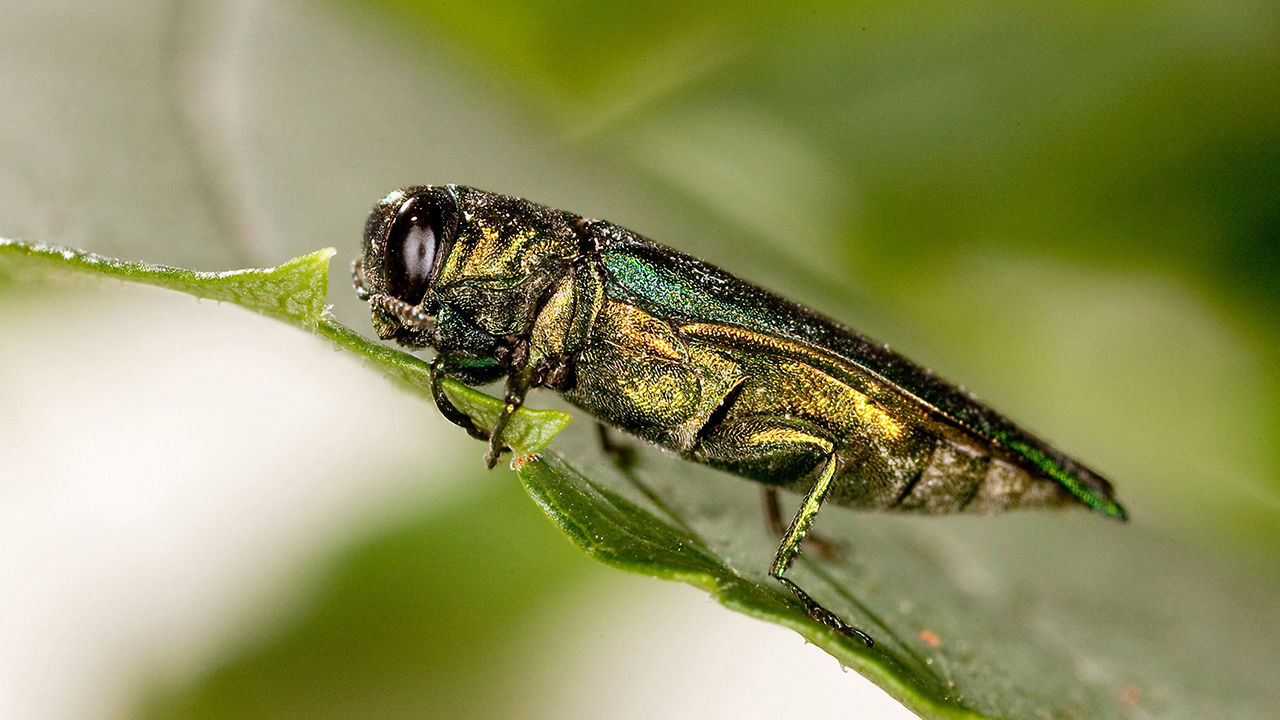 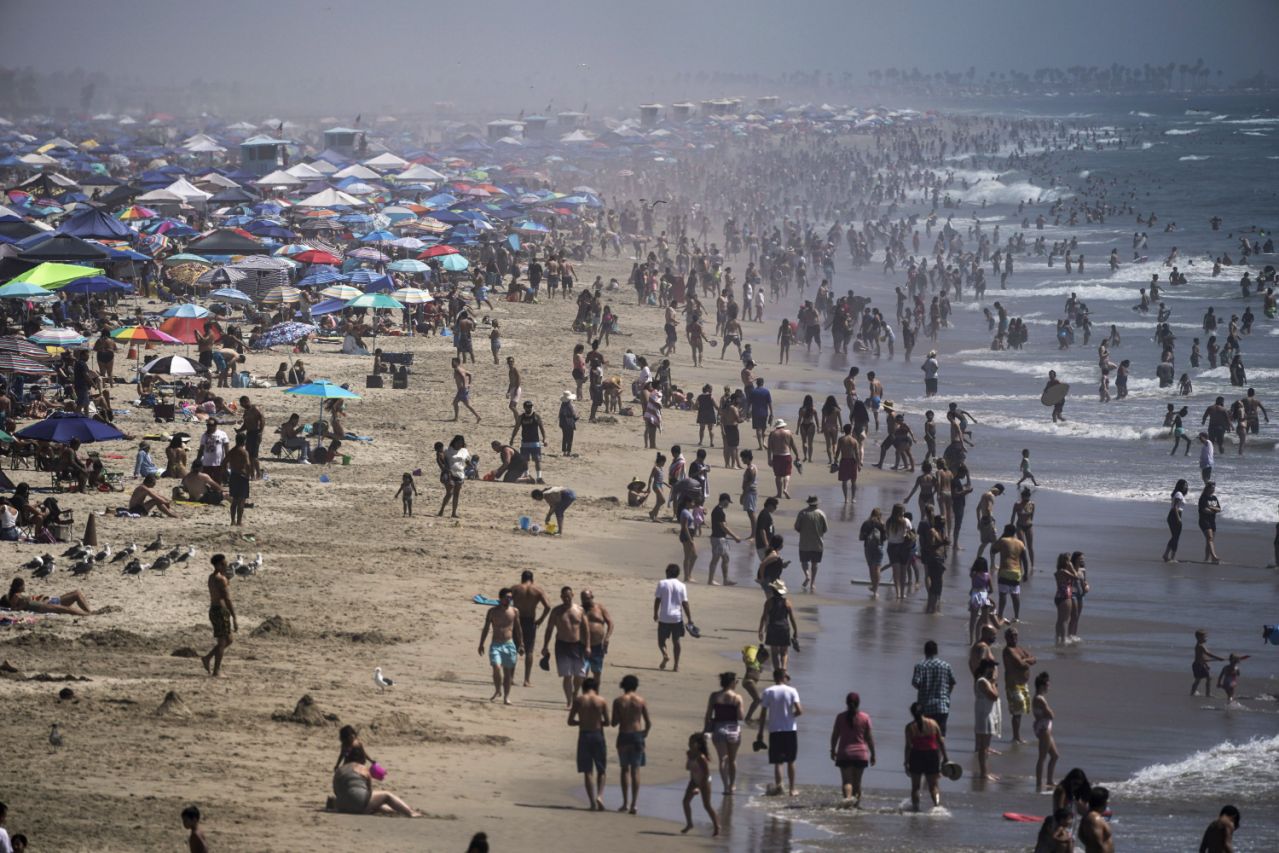 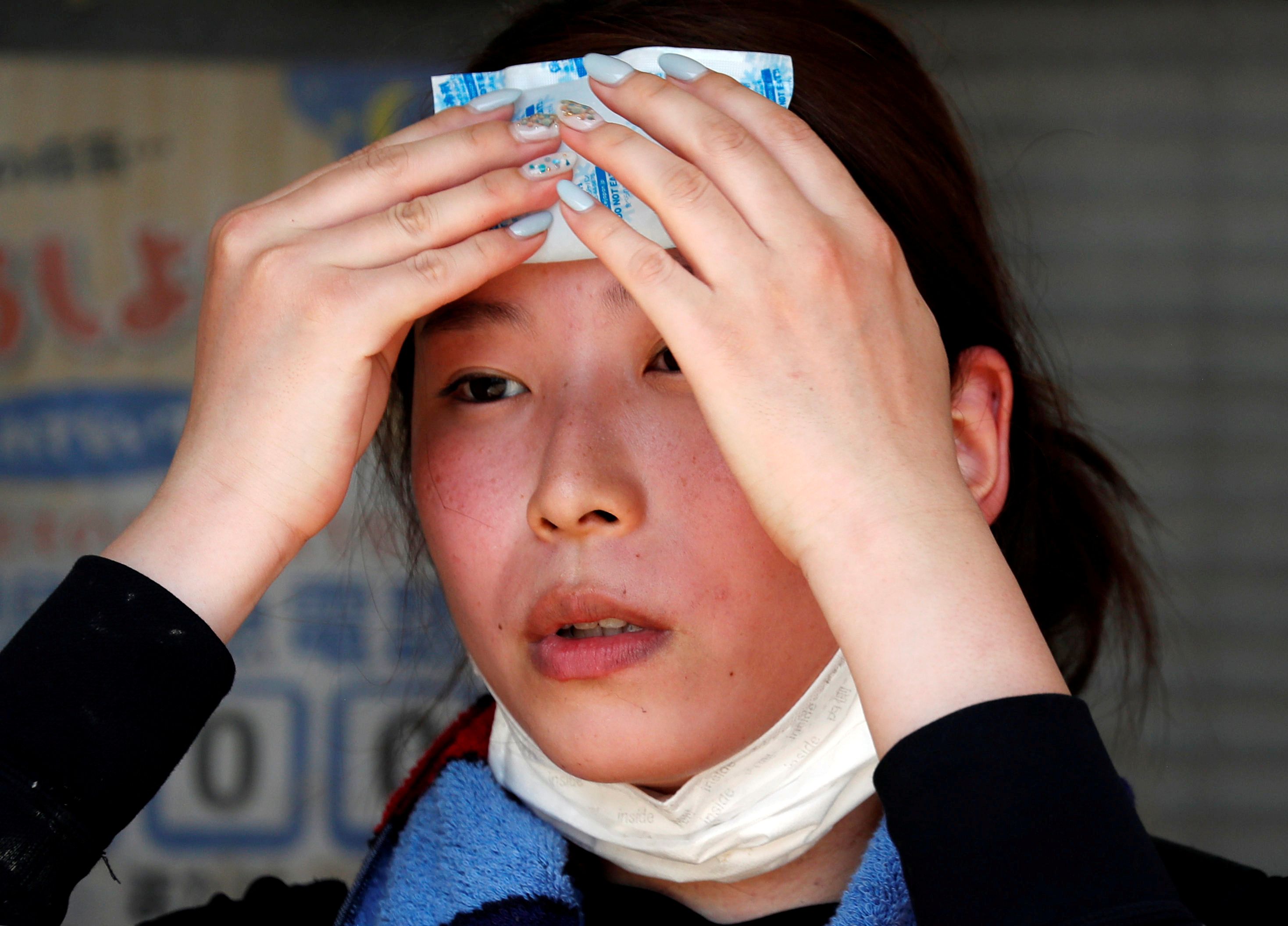 A deadly heat wave blistering across Japan has claimed more than 40 lives this month, with little relief in sight as record […] 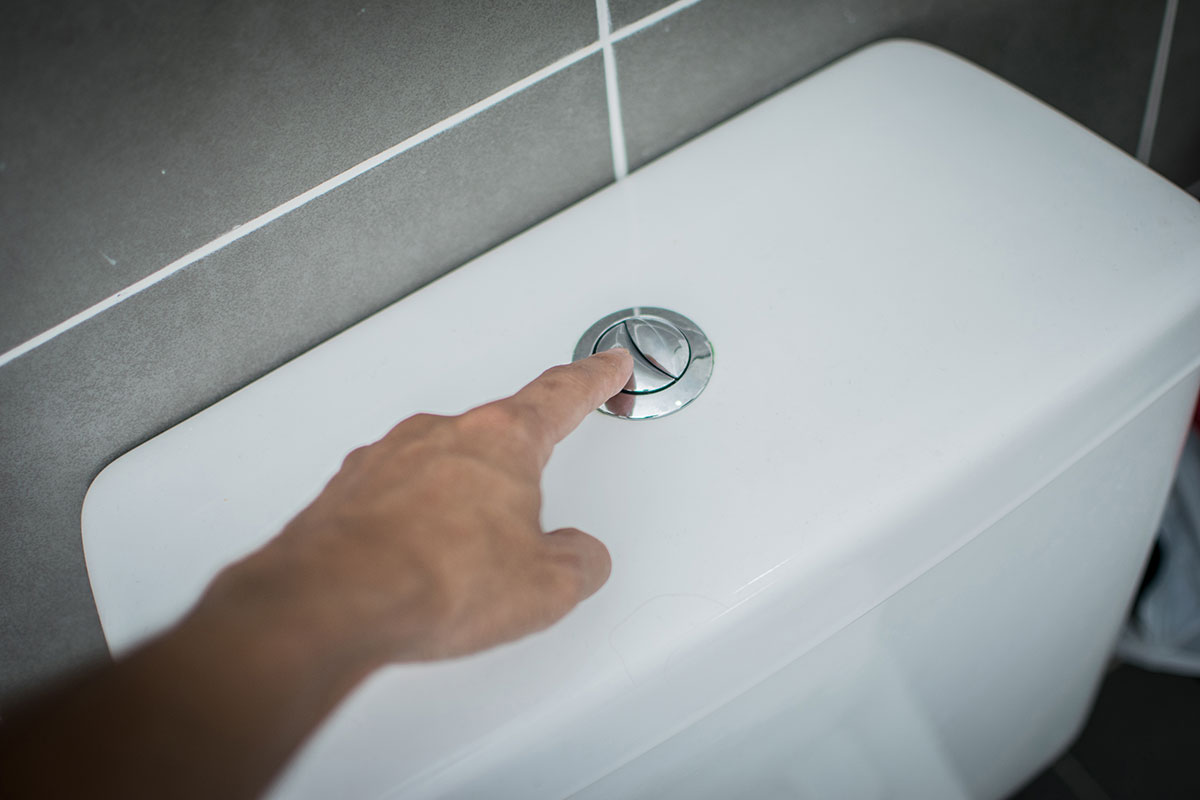 A new way to treat constipation?Pornchai Jaito/EyeEm By Alice Klein Constipation is an uncomfortable and often painful condition that affects up to […]