19-years-ago today, on November 29, 2001, George Harrison died. The Beatles star suffered with lung cancer, and after numerous treatments, was confined to his home in Hollywood Hills. The star died at 9.30pm, surrounded by his wife, Olivia Harrison, son, Dhani Harrison, and friends including Ravi Shankar. The star was cremated the same day, and had his ashes scattered in the Ganges River, in India, as per his Hindu tradition dictated.

Just 17 days before Harrison’s death, he with Paul McCartney and Ringo Starr in a hotel room in Manhattan.

On November 12, 2001, the three Beatles got together to reminisce about old times, and say their goodbyes to one another.

Harrison’s doctor, Gil Lederman, also attended the meeting to monitor the star’s health. He later revealed what happened in the final, fateful meeting between the three Beatles.

Gil explained: “ There were some tears – but there was more laughter than anything else.”

George’s friend continued: “Of course there were tears, but that was during the goodbyes.

“For the most part George, Paul and Ringo forgot about his condition and all seemed to carry on as if they hadn’t been apart from each other for 30 years.”

He said: “I sat with him for a few hours when he was in treatment just outside New York.”

McCartney continued: “He was about 10 days away from his death, as I recall. We joked about things – just amusing, nutty stuff. 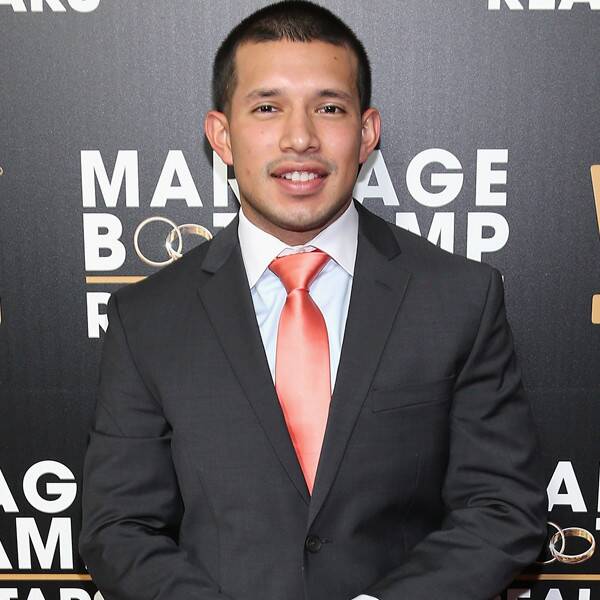 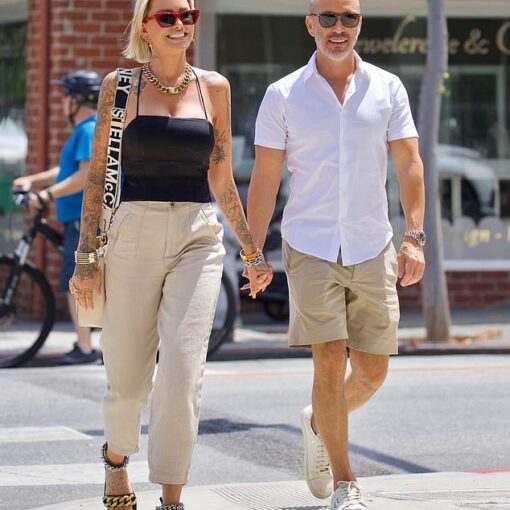 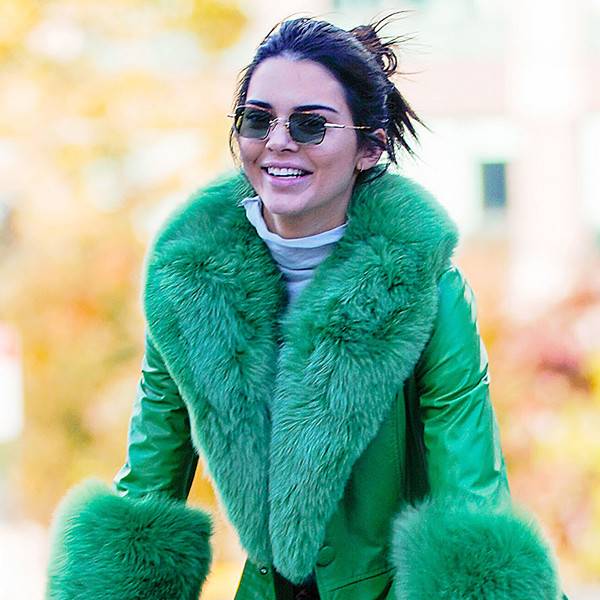 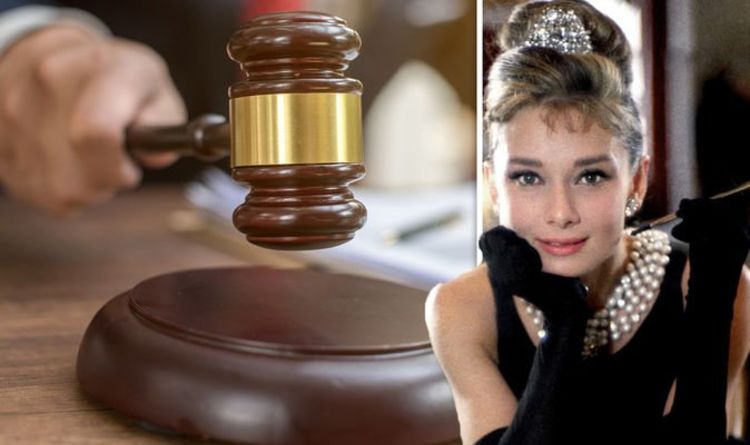 Breakfast at Tiffany’s was an incredible film that introduced many people to the delightful Audrey Hepburn. While the young star shined in […]