The Xbox One has been put in the shade by the launch of the Xbox Series X, but there’s still plenty of new games coming to both consoles in 2020 and beyond.

Meanwhile, Games with Gold is also being overshadowed in December, with Microsoft offering a great way to upgrade to Xbox Game Pass Ultimate.

Four new downloads will be available to claim over the coming weeks on Xbox One, including The Raven Remastered, Bleed 2, Saints Row: Gat out of Hell, and Stacking.

Meanwhile, Xbox Game Pass is getting some notable additions in December, including Dragon Quest XI S: Echoes of an Elusive Age.

Xbox Game Pass doesn’t have the numbers like in previous months, with Elusive Age being joined by Call of the Sea and Destiny 2 on Xbox Series X.

But the return of some interesting Xbox Game Pass deals makes the premium subscription service a must-look for next month.

For gamers in North America, the Xbox Game Pass Ultimate bundle has been discounted, with Microsoft telling fans:

“Available on Sunday, Nov. 22 – Monday, Nov. 30 (See retailer for offer details and code distribution info) at participating retailers, you will receive up to 40% off when you purchase three months of Xbox Game Pass Ultimate (available in select markets)!

“Xbox Game Pass Ultimate is the perfect way to discover your next favorite game. For just $14.99 a month, you can get all the benefits of Xbox Live Gold, over 100 high-quality games across Android mobile devices from the cloud (Beta), console and PC, and Ultimate Perks like a 30-day trial of Disney+.”

In the UK, gamers can grab Xbox Game Pass Ultimate for 1.00 for a month, although it is possible to upgrade this deal with an expansion of your existing Xbox Live Gold subscription.

“After any promotional period, subscription continues to be charged at the then-current regular price (subject to change, plus applicable taxes), unless cancelled in Microsoft account. You’ll be notified before any price changes.

The new Xbox Game Pass and Games with Gold titles launching in December include:

This is an expansive and epic (and trust us – that is exactly the correct descriptor) adventure that puts you into the shoes of a young hero, known as the Luminary.

Hunted by a powerful enemy, you and a growing party of friends and allies, will embark on a quest across vast continents and dangerous oceans. You’ll fight fearsome foes in fast-paced turn-based battles, collect and craft valuable equipment and learn of a threat that threatens to destroy the world itself.

Call of the Sea

During your journey in Call of the Sea we want to awaken your curiosity. You will discover remnants of a lost civilization and occult secrets while searching for clues about what fate has befallen the expedition. You will also begin to realize that things are not all as they first seem. On occasions, reality will suddenly become distorted and surreal.

We are offering Field of View customization on consoles for the first time. Our goal is to enable a FOV range similar to that on PC. We’re currently testing these settings to ensure smooth performance across each platform and will have additional details closer to launch.

There will be noticeable improvements to things like loading the game and inspecting character inventory. However, some load times are dependent on networking and matchmaking. So, loading activities still takes time while you search for opponents. 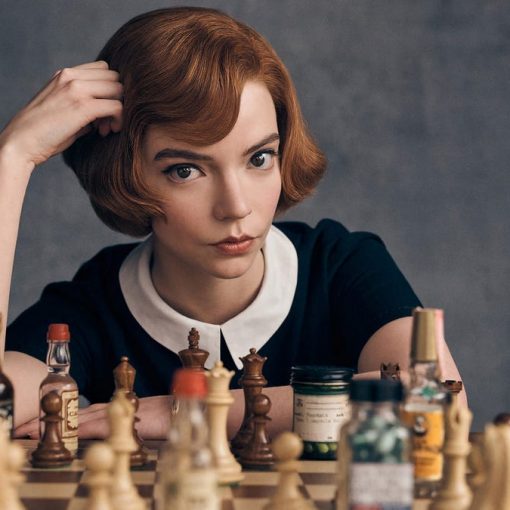 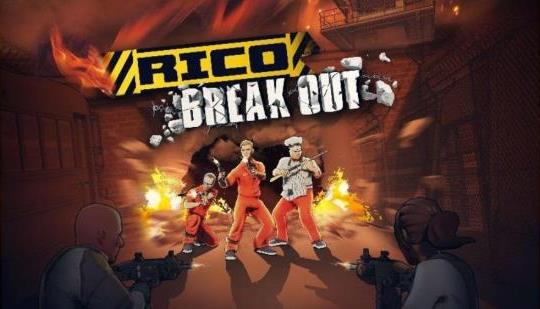 Neil writes: “It was pretty much a year ago when we first found RICO breaking out onto Xbox One, PS4, Nintendo Switch […] 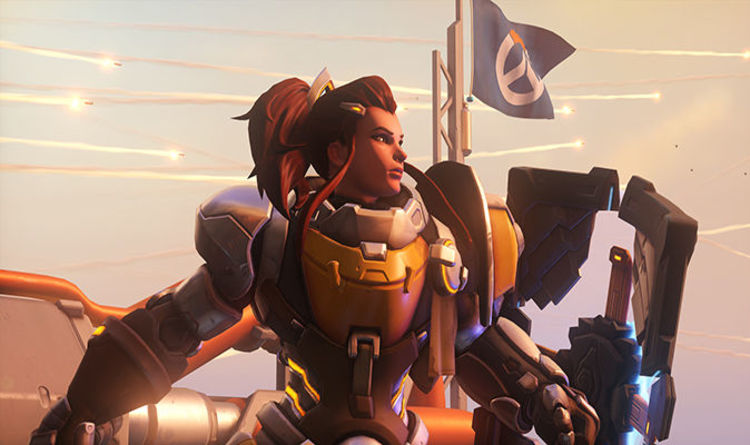 New Overwatch hero Brigitte has been fleshed out by Blizzard. The Overwatch developer recently announced plans to answer Brigitte story questions from […] 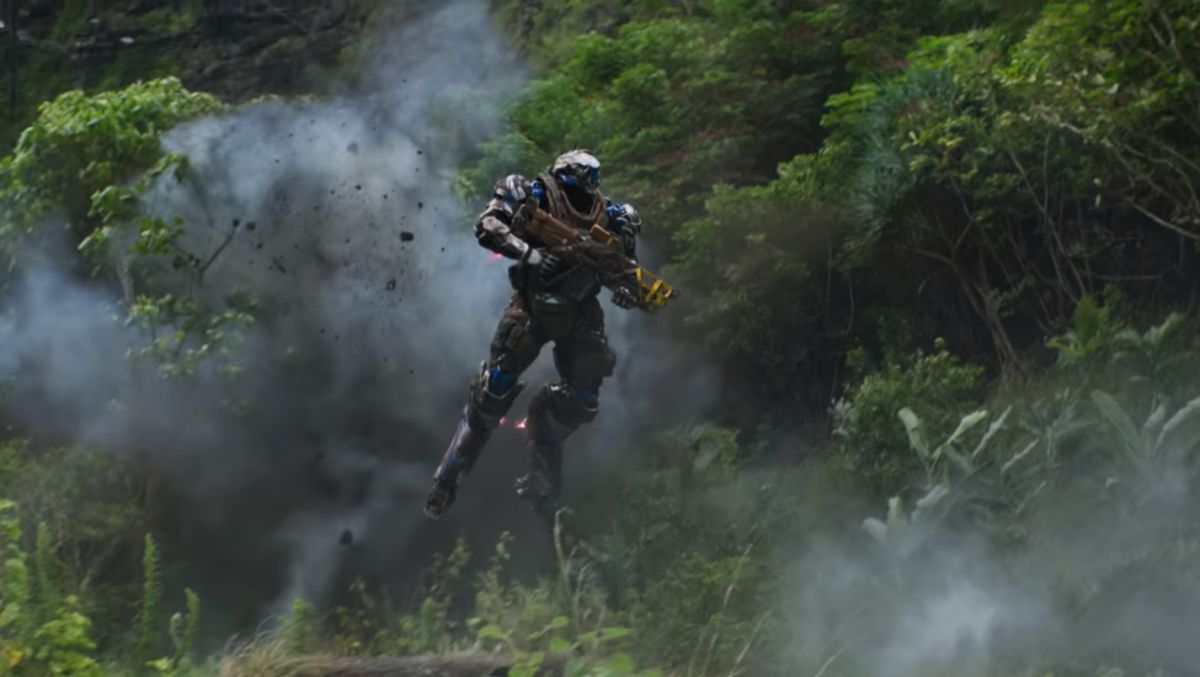 Updated 2/20/2019: After initial testing earlier this week, a patch to improve Anthem loading times was released and I have rerun all […]