RUTH SUNDERLAND: Setting up Treasury North on Teesside would be a huge show of faith – it would be an investment that will deliver real returns

Rishi Sunak, who represents Richmond, an affluent constituency in Yorkshire, sees himself as a Northern Chancellor.

The suave Sunak does not conform to the old Andy Capp stereotype, but he has set out his stall to inject real energy into the project of bringing new economic life into trailing and left-behind towns and cities.

His plan to tilt the balance of economic power away from London is important. 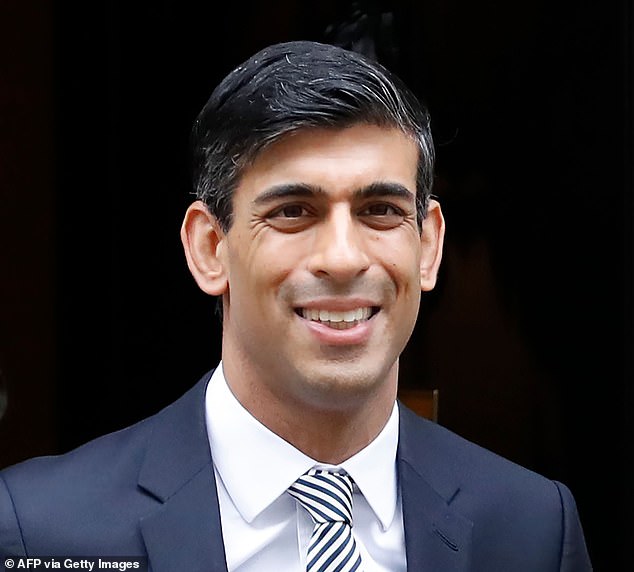 Suave: Rishi Sunak sees himself as a Northern Chancellor but does not conform to the old Andy Capp stereotype

He has promised to establish a new Treasury North on a campus that will eventually house 22,000 civil servants. Sunak is also setting up a new National Infrastructure Bank, to be based somewhere, as yet undecided, in the north of England.

Teesside would be a fantastic location for both. I say that not only because it’s my home – though candidly, that plays a part – but also because it is the location that will have maximum impact.

And, while the institutions would benefit Teesside, an investment in the region would pay real dividends, for the whole country. The easy option would be Manchester. But, to the frustration of those living everywhere else, there seems an inability to grasp that Manchester is not the only place that matters north of the Watford Gap.

Establishing the new northern economic hub in Middlesbrough would show some imagination and send out a signal the Government understands the north is diverse. Officials will be able to see at close proximity the challenges people face in towns, outside the big metropolitan centres. They will also see the huge pool of northern talent and potential that is being overlooked.

Why Teesside in particular, as opposed to other places beyond Manchester? Because the region, once a hub of heavy industry, is a test-bed for levelling up. Out of the ashes of the old steel and chemicals, it will be at the epicentre of the new green industrial revolution.

It is in the running for the first freeport to be set up on the River Tees. That could create 32,000 jobs and add £2billion to the local economy. The old steel plant at Redcar is now home to Teesworks, a multi-billion pound carbon capture and storage project.

This vast site could be transformed just as successfully as the wasteground that was London’s docklands in the early 1980s.

One of the great failures of New Labour was that despite many of the top figures being North Eastern MPs they did not manage to bring prosperity to the region. This was an opportunity missed, in economic circumstances that were much more benign than they are in this age of Covid.

The difference now is that the Government’s fortunes depend on its red wall MPs, so it has to take the levelling up agenda seriously, and deliver on it.

Large parts of the north are in umbrage about being placed in high Covid tiers and the risk is that the economic damage being done by the virus, and the response to it, will hit weaker areas harder. Teesside is the perfect place to show how much can be achieved. Having an arm of the Treasury and the National Infrastructure Bank there would be a turbo-charged statement of intent.

For good measure, Bank of England governor Andrew Bailey, who uses a network of regional agents to great effect, should open up an office for the Old Lady there too.

Setting up shop on Teesside would be a huge show of faith. Not only that, it would be an investment that will deliver real returns, for the whole country 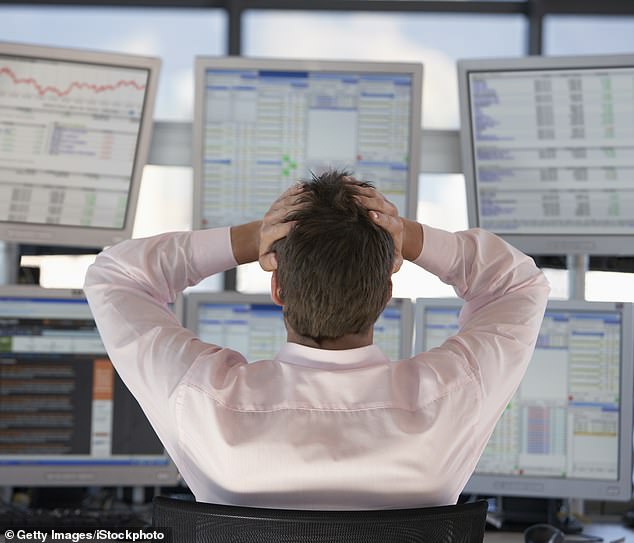 From crippling businesses to sending us stir-crazy, lockdowns already have a lot to answer for. But there’s another charge to lay at […] 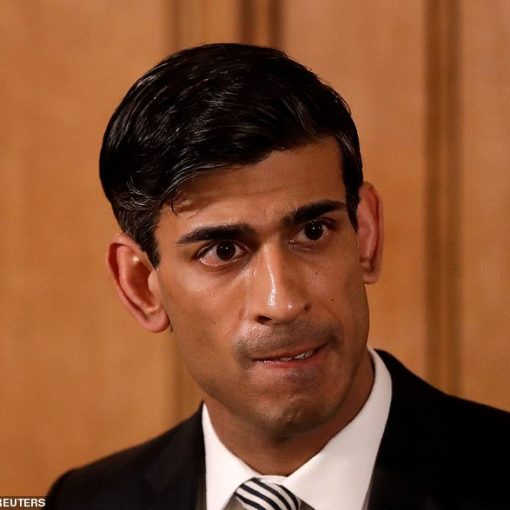 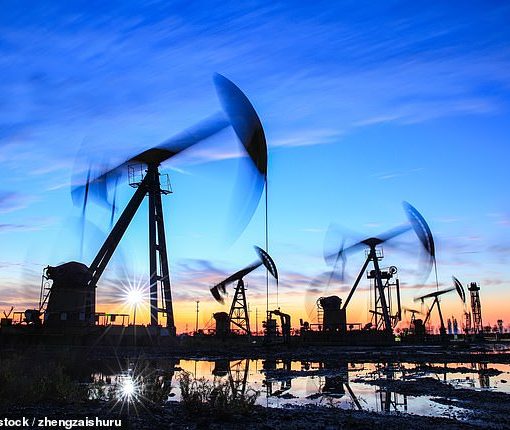 Pantheon Resources has just announced the start of drilling at the Alkaid-2 well in Alaska. The potentially pivotal well promises to put […]