NEW YORK — New York City will reopen its school system to in-person learning, and increase the number of days a week many children attend class, even as the coronavirus pandemic intensifies in the city, Mayor Bill de Blasio said Sunday.

The announcement marks a major policy reversal for the nation’s largest school system, just 11 days after de Blasio, a Democrat, announced that schools were shutting down because of a rising number of COVID-19 cases in the city.

Some elementary schools and pre-kindergarten programs will resume classes Dec. 7, a week from Monday, the mayor said. Others will take longer to reopen their doors.

The plan for reopening middle and high schools is still being developed, de Blasio said.

“We feel confident that we can keep schools safe,” he said.

About 190,000 students will be eligible to return to classrooms in the first round of reopening, just a fraction of the more than 1 million total pupils in the system. The great majority of parents have opted to have their kids learn remotely by computer.

De Blasio said that many of those returning in person will be able to attend five days of class a week, up from one to three days previously.

Elementary school students attending in person will be required to undergo frequent testing for the virus. Previously, the city had set a target of testing 20% of teachers and students in each school building once a month. Now, the testing will be weekly.

The mayor said the city was doing away with its previous trigger for closing schools, which was when 3% or more of the virus tests conducted in the city over a seven-day period came back positive.

New York City exceeded that threshold early in November, and things have slightly worsened since then. More than 9,300 New York City residents have tested positive for the virus over the past seven days.

——— This story has been corrected to show that the new announcement came 11 days after the previous announcement about closures, not 10 days. 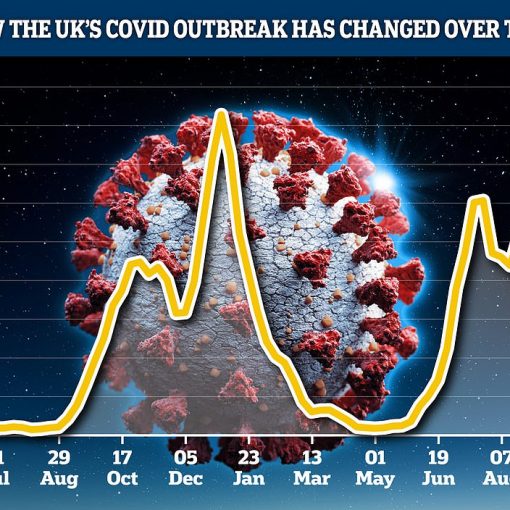 The number of Britons catching Covid every day rose almost 30 per cent last week, amid fears a fourth wave of infections […] 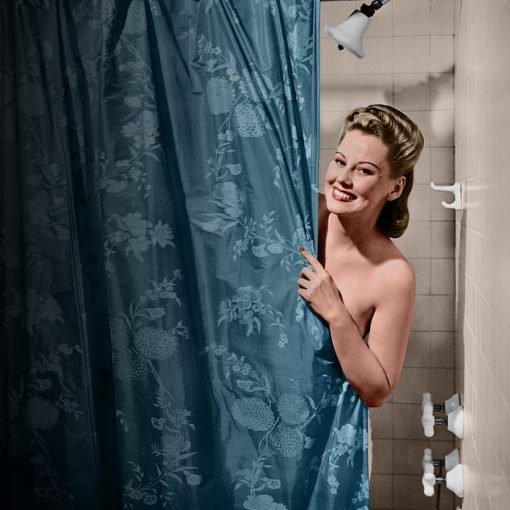 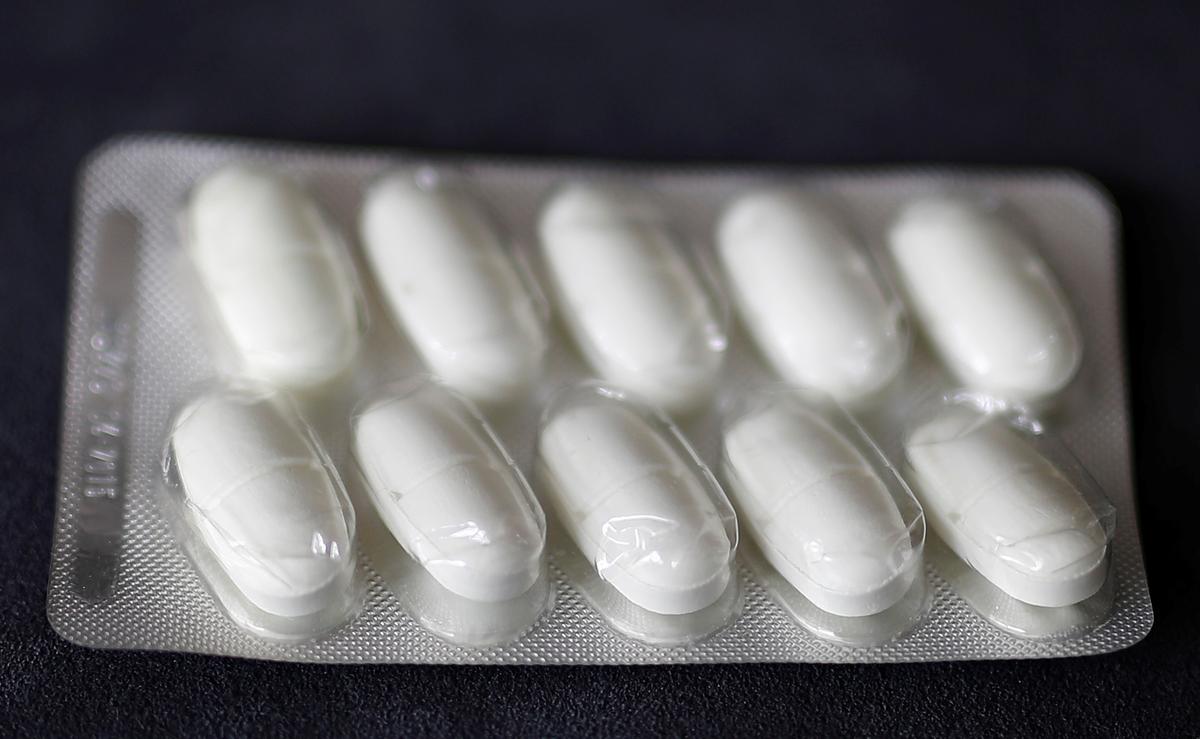 (Reuters Health) – Many people in the U.S. take antibiotics that weren’t prescribed for them, according to a new study that highlights […]