New York City’s public schools will begin to reopen for in-person learning on 7 December , starting with elementary schools for students whose parents agree to a weekly testing regimen for the coronavirus, Mayor Bill de Blasio announced on Sunday.

The schools were closed less than two weeks ago after the citywide rate of coronavirus tests coming back positive exceeded a 3% benchmark agreed to by the mayor and teachers’ union.

“It’s a new approach because we have so much proof now of how safe schools can be,” de Blasio told reporters on Sunday, adding the 3% benchmark was being scrapped and pointing to research that shows young children appear to be less vulnerable to Covid-19.

Schools chancellor Richard Carranza, who joined the mayor at a news conference, said with the new measures he believed the city could “safely and successfully keep our schools open for the duration of this pandemic”.

Michael Mulgrew, the president of the United Federation of Teachers, said in a statement that the labor union was supportive of the mayor’s phased reopening so long as “stringent testing was in place”.

Around 300,000 of 1.1 million pupils in the New York City public schools system had been attending some form of in-person learning since the mayor began reopening schools in September, following months of fully remote learning after the city became a global coronavirus hotspot in the early spring.

The United States has reported over 4m new cases so far in November and over 35,000 coronavirus-related deaths, according to a Reuters tally, with more hospitalizations than ever this year and deaths reaching their highest level in six months.

While cases are rising in New York, the state has one of the lowest positive test rates in the country with about 3% of tests coming back positive. In Idaho, South Dakota and Iowa, more than 40% of tests have come back positive, according to data from the Covid Tracking Project.

In New York there are hotspots in Staten Island and in Buffalo. 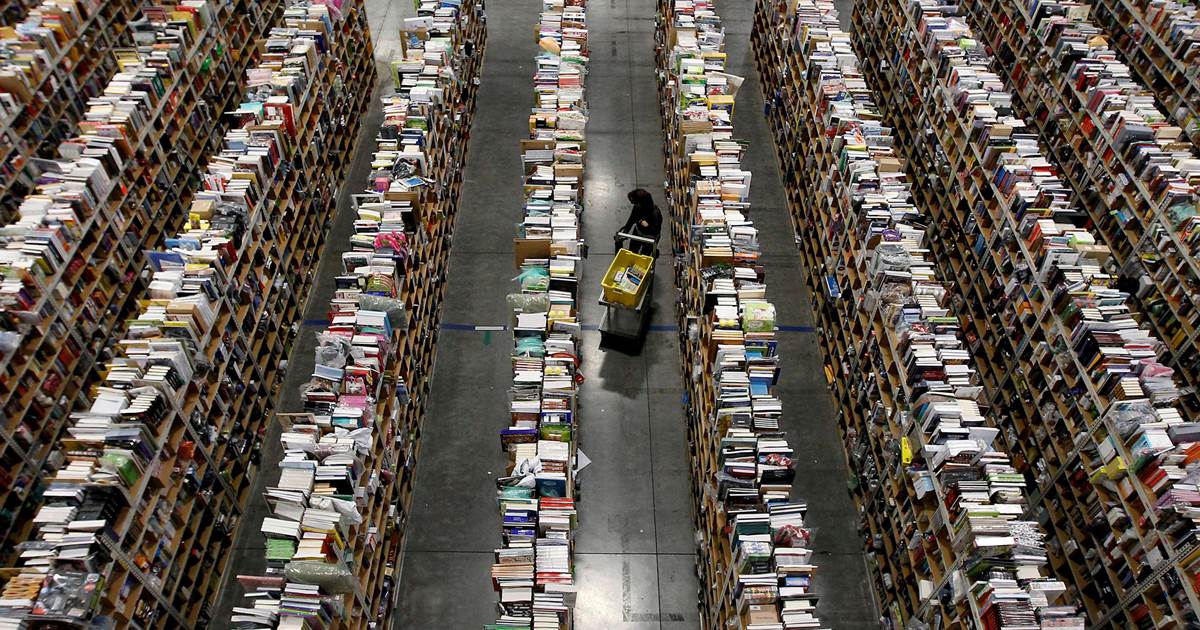 As they were walking into work Tuesday, employees at Amazon’s fulfillment center in Moreno Valley, California, learned that someone in their facility […]

SAO PAULO, Dec 26 (Reuters) – A dam collapsed in the northeastern Brazilian state of Bahia after days of heavy rains, swamping […] 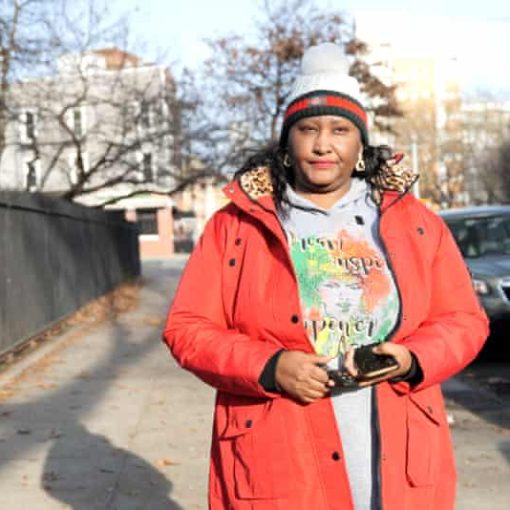 For nearly three years, Kevin Zhou has worked as a delivery driver in New York City for DoorDash, UberEats, Grubhub and other […] 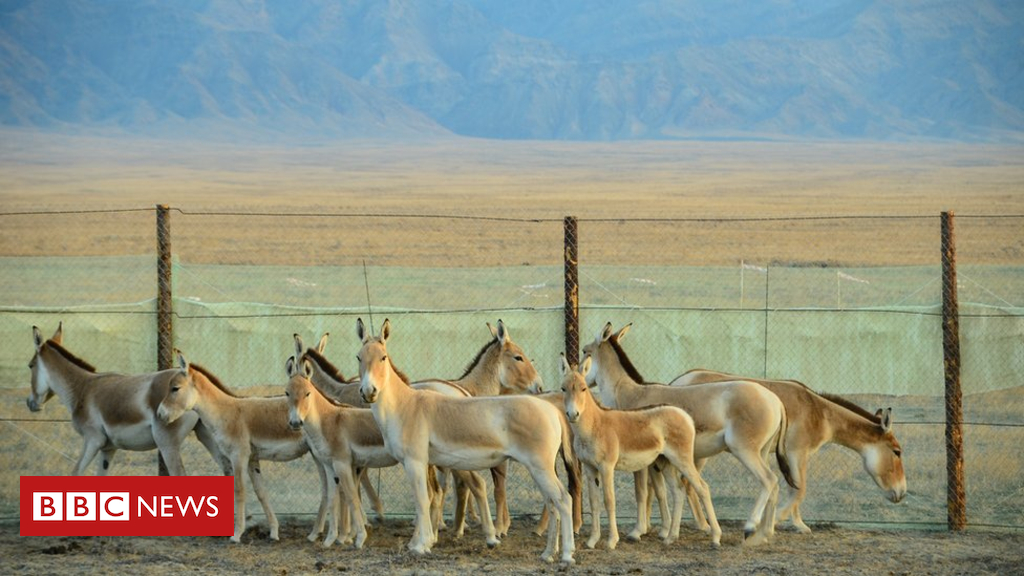 Image copyright Petra Kaczensky/NINA “Do you see them?” the radio crackled in the old Russian 4×4. The driver tried to steer away […]