Mike Tyson said he will “continue to go further and do more” in the boxing ring after his return to the sport ended in an engaging draw with Roy Jones Jr.

The 54-year-old former world heavyweight champion ended 15 years of inactivity to take on 51-year-old Jones in a high-profile pay-per-view ‘exhibition’ – but fears the pair would serve up a some form of money-making farce were not realised as they did enough to provide entertainment.

While rap artist Snoop Dogg said it was like watching “two of my uncles fighting at a barbecue” during his stint as a ringside commentator at the spectator-less Staples Center in Los Angeles, former world champions including David Haye, Lennox Lewis and George Foreman expressed satisfaction.

There were glimpses of the past as Tyson swayed from the hips, ploughed forward and tried to unload shots, while Jones sought to move fluidly, though he was visibly drained by the halfway stage.

Tyson landed a couple of eye-catching left hooks, some solid body shots and unquestionably forced the pace. Many on social media felt he had won well but the judges – not employed by the sanctioning body but by the WBC to offer added entertainment – thought otherwise.

Tyson said he was happy with the draw and made clear his future pursuits would not be in a professional capacity: “This is bigger than championships, we are humanitarians, we are helping people. I’m happy I got this under the belt and I’ll continue to go further and do more.”

Jones, a former four-weight world champion, said he would talk to his family before considering fighting again, and added: “I don’t do draws but the dude is so strong, man. When he hits you, his head, his punches, his body shots, everything hurts. I’m cool with the draw.”

So did it work?

Former heavyweight champion Foreman tweeted it was the “best exhibition I have ever seen”, Haye said the event was “competitive” and former world super-middleweight champion Richie Woodhall said the pair “didn’t disgrace themselves in any shape or form”.

What an ‘exhibition’ would look like was up for debate. The California State Athletic Commission, which sanctioned the fight, had required two-minute rounds instead of the usual three minutes, larger than normal 12-ounce gloves and had said neither fighter could seek a knockout. In a bid to make make the bout safer for the 50-something fighters, the commission even stated a winner would not be named.

Ultimately when the bell sounded Tyson tried to fight aggressively, Jones looked to survive and tie his rival up a bit and any fears they would walk around and do little were quickly overcome.

Music artists including Wiz Khalifa and Snoop Dogg performed in a bid to add to the pay-per-view offer, and moments before his ring walk Jones questioned the small ring in use, stating: “It’s like they are feeding me to the bear.”

Moments before he walked to the ring in his glory years Tyson was known to punch holes in changing room walls. Here, he admitted to fears moments before his ring walk as he stated: “I’m just pushing myself. Whatever I’m afraid to do, I do.”

Jones’ energy tank looked close to empty by halfway but Tyson – who will give some of the reported $10m (£7.5m) he earned to charity – appeared well conditioned over the eight rounds.

UFC president Dana White watched and said: “Time is undefeated and takes us all down. Fighting is a young man’s game. Mike looked awesome tonight. I was blown away. It exceeded my expectations.”

Since his first heavyweight world-title win aged 20 – a record that still stands – Tyson has been in prison for rape, battled drug and alcohol abuse, been bankrupt, acted in films and fronted his own one-man show.

Despite scandal and chaos he has stayed relevant and fans posted images of the hell-raising figure they hoped they may see moments before a ring return that had been anticipated by some and ridiculed by others.

While it was acceptable and entertaining, it is hard to see how repeat editions can prove as enticing. This was largely all about seeing if a 54-year-old former champion had anything left.

Tyson showed he did. He was in shape, he punched with menace and it can be argued some high-profile professional fights have offered less in terms of entertainment.

Whether there was enough quality, risk and drama on offer to keep people paying to watch more is another matter. 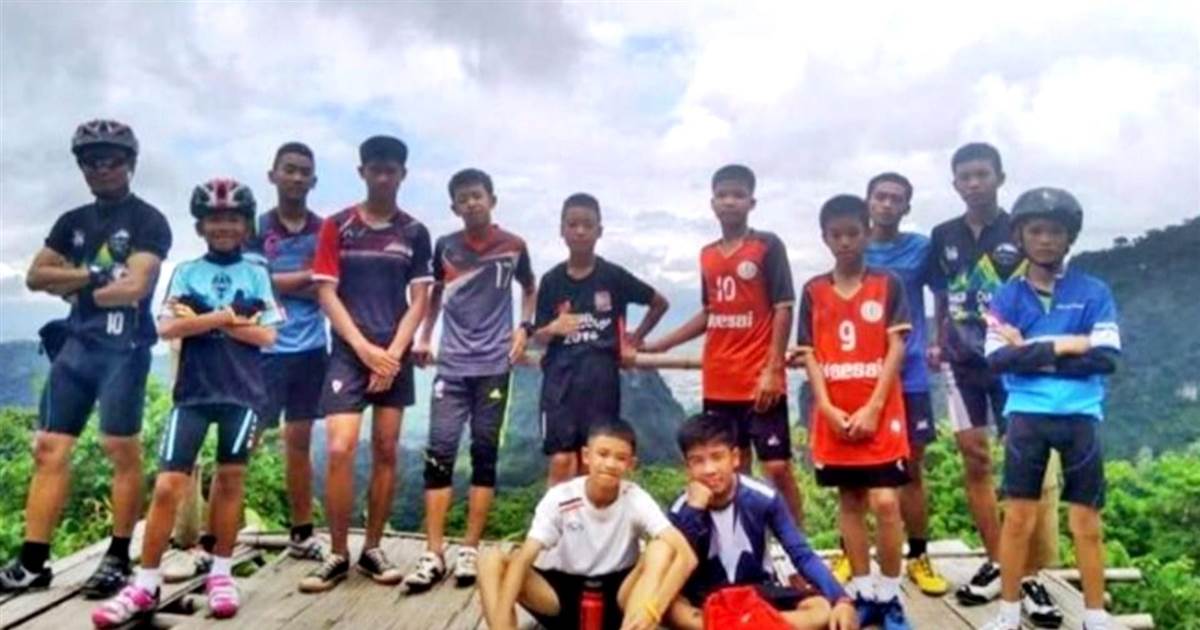 Celebrations and family reunions took place Tuesday after an odds-defying rescue of the youth soccer team and their coach, trapped for more […] 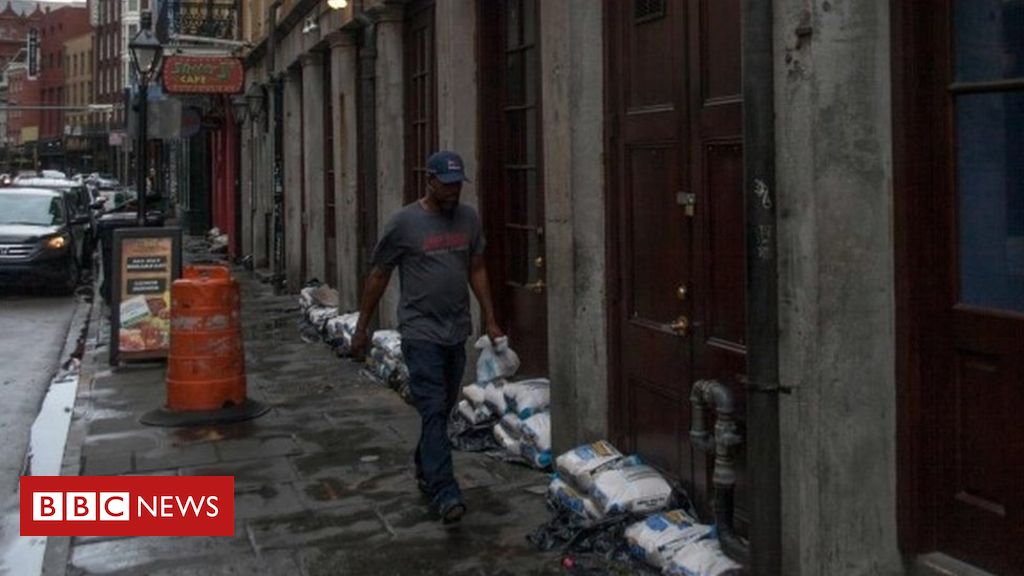 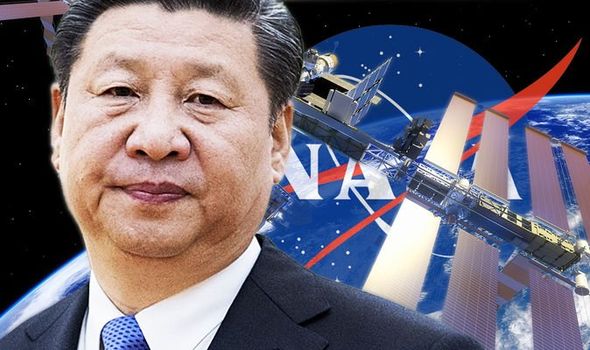