Ethiopian officials say police and soldiers have launched a manhunt for the leaders of the ruling party in Tigray, a day after announcing federal troops had taken over the capital of the restive northern region and military operations were complete.

Humanitarian workers said the city of Mekelle, which fell to federal forces with almost no resistance on Saturday, was quiet but that hospitals were struggling to treat hundreds of injured.

The attack on Mekelle came almost a week after Abiy Ahmed, the Ethiopian prime minister, told the Tigray People’s Liberation Front (TPLF) to surrender or face an assault on the city of 500,000. The TPLF appears to have withdrawn rather than fight for its stronghold.

The retreat signalled a probable end to any confrontations between TPLF forces and federal troops on the battlefield. But Debretsion Gebremichael, the leader of the TPLF, promised to continue to fight.

“Their brutality can only add [to] our resolve to fight these invaders to the last,” Debretsion told Reuters in a text message on Saturday. Asked if that meant his forces would continue fighting, he replied: “Certainly. This is about defending our right to self-determination.

In the short term at least, the capture of Mekelle will be seen as a personal triumph for Abiy that will bolster his position as a national leader. But experts have warned federal forces could face a lengthy insurgency in the region.

Some experts point out that the TPLF’s battle against federal forces from 1975 to 1991 ended with the ethnically based party taking power in Addis Ababa, but others have said that with the Sudanese border closed and Eritrea now an ally of Ethiopia, the organisation is much more isolated than it was 30 years ago.

Thousands of people are believed to have been killed and many more displaced since the fighting began more than three weeks ago and there are still fears the conflict may destabilise the wider Horn of Africa region, one of the most fragile on the African continent.

Rockets launched from Tigray again targeted the capital of Eritrea, with the US embassy in Asmara reporting six explosions in the city at about 10.13 pm on Saturday night and further unconfirmed reports on Sunday afternoon.

The TPLF blame Eritrea for offering Ethiopia military support for its campaign in Tigray.

Abiy launched the military campaign on 4 November, accusing the TPLF of attacking federal military camps in Tigray and seeking to destabilise the country. Ethiopian officials refer to the three-week-old conflict as a “law enforcement operation” and have repeatedly rebuffed international offers of mediation.

Late on Saturday, Ethiopian police issued arrest warrants for 17 more military officers charged with crimes in connection with the conflict that include treason and embezzlement of public properties, state-affiliated Fana TV reported. They add to the 117 warrants issued for senior military officers it says are connected to TPLF since the conflict broke out.

The Ethiopian human rights commission has also blamed TPLF-linked militia for a massacre in Tigray of many hundreds of labourers from the neighbouring Amhara region.

The TPLF denies all the charges, saying they are invented by the government as a pretext to launch a military operation to end its rule in Tigray. The party says it is defending its legitimate rights under Ethiopia’s devolved constitutional system and has accused federal forces of atrocities.

There were no further reports of violence in Tigray on Sunday. A military spokesman, Gen Mohammed Tessema, said that operations were proceeding “very well” and that soldiers were “doing their work peacefully”, but said he could offer no details. State television stuck to its usual Sunday programming of talk and music shows, while Tigray regional television did not appear to be broadcasting at all.

Humanitarian workers reported calm in Mekelle. “The situation in Mekelle today is quiet and we hope that we will be able to get urgently needed assistance here soon,” said Maria Soledad, the head of operations for the International Committee of the Red Cross (ICRC) in Ethiopia, who visited Ayder Referral hospital in the city.

About 80% of patients in the hospital are suffering from trauma injuries linked to the fighting. “The hospital is running dangerously low on sutures, antibiotics, anticoagulants, painkillers, and even gloves,” said Soledad.

Abiy became prime minister when he was appointed leader of the ruling coalition of Ethiopia. Though his sweeping reforms won widespread praise, they have allowed old ethnic and other grievances to surface. Some key measures, such as those allowing more media freedom, have been rolled back. There have been a number of arrests of journalists in Ethiopia in recent days.

The TPLF dominated Ethiopia’s governing coalition for decades before Abiy came to power, and Tigrayan leaders complained of being unfairly targeted in corruption prosecutions, removed from top positions and blamed for the country’s problems.

The postponement of national elections owing to the Covid-19 pandemic aggravated tensions and when parliamentarians in Addis Ababa voted to extend officials’ mandates, Tigray’s leaders went ahead with regional elections in September that Abiy’s government deemed illegal. The TPLF said central government was illegitimate.

Claims from all sides have been difficult to verify throughout the conflict since phone and internet links to Tigray have been cut and access tightly controlled. 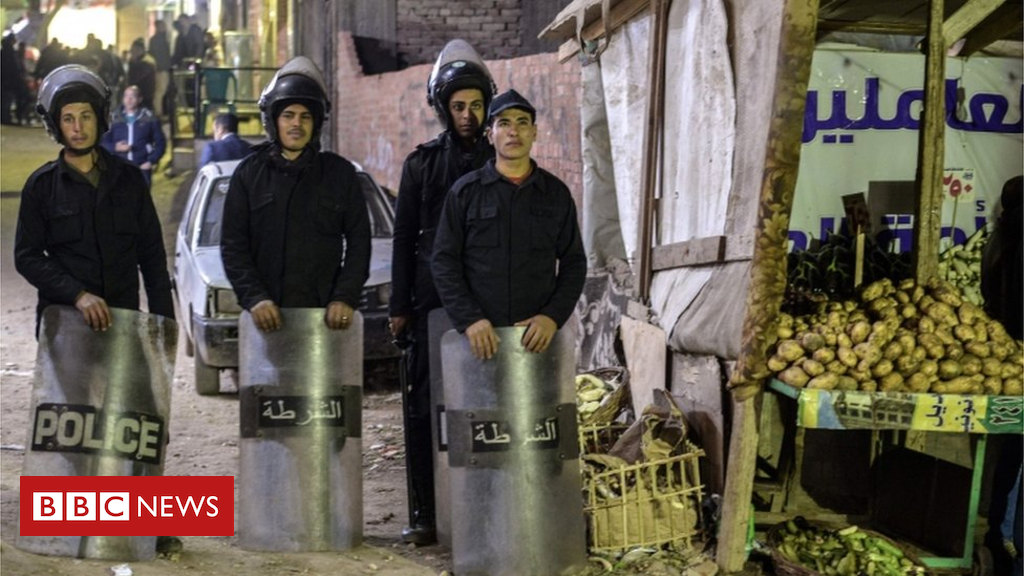 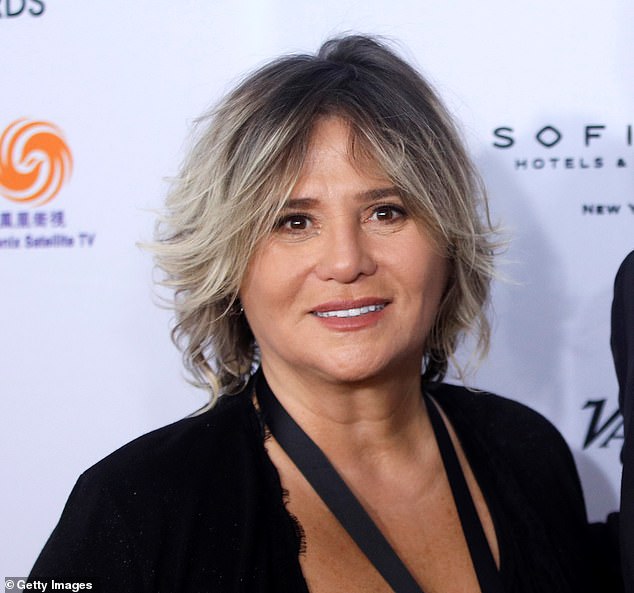 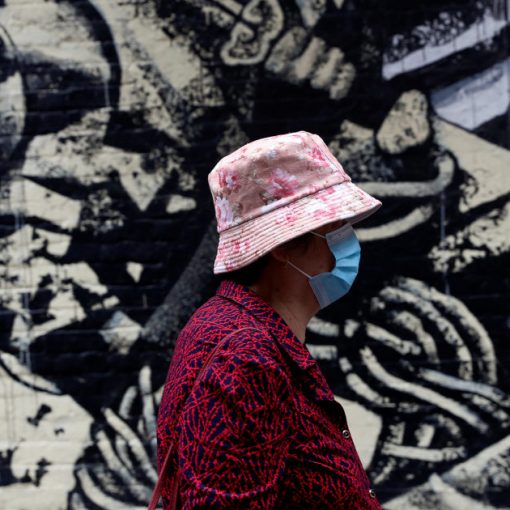 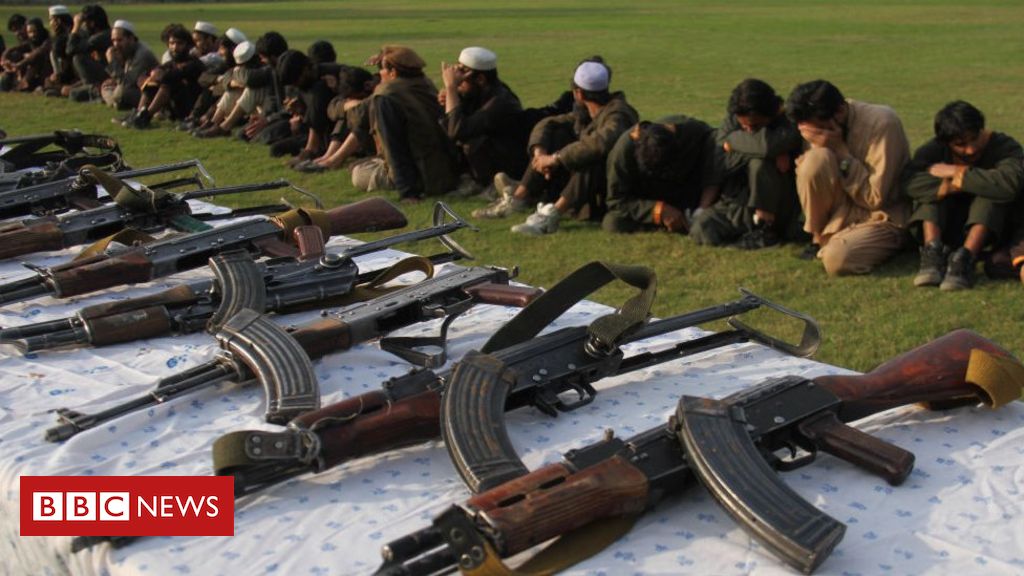